Dena Knapp of Milford, Iowa, sued a surgeon from South Dakota and his employer, accusing them of losing a healthy kidney due to a medical mistake, writes Buzzfeed news. 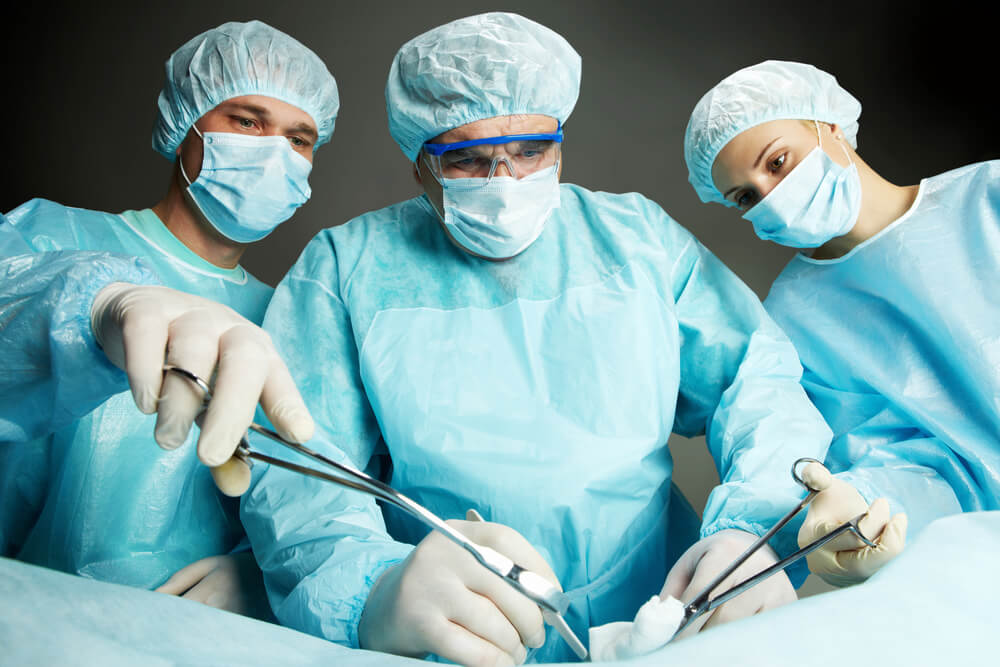 The complaint states that Dr. Scott Baker from Sioux Falls, South Dakota, removed the kidney instead of the adrenal glands in October 2016. The suit also mentions The Surgical Institute of South Dakota PC, the hospital in which the operation took place.

The adrenal glands are located above the kidneys and produce many hormones that help regulate the immune system, metabolism, stress response and other important functions of the body. Sometimes they are removed if they produce excess hormones.

On the same day, Avera McKennan hospital notified Baker of the mistake. But the surgeon allegedly told Knapp that he “did not know about any pathology,” but later confirmed that he had removed the kidney.

Three days later, the doctor called Knapp back and said that it was necessary to perform an additional operation to remove the adrenal glands. A woman underwent a second operation at the Mayo Clinic in Rochester, Minnesota.

The woman blames the doctors and the hospital for not fulfilling their duties and violating the standards of nursing. Improper kidney removal has led to a number of injuries and potential health consequences. She claims that because of the negligence of doctors, she will have to undergo additional surgeries with the risk of chronic consequences in the work of the kidneys.

For medical expenses a woman will have to pay around 100 000 dollars.

From the first person: what I don't like in the USA

How we flew to give birth in Hollywood, and how much it costs

What social programs can New Yorkers count on?

How much does it cost not to die in America