Home Educational program Americans would like to see a famous woman president of the United States: survey data

Former First Lady Michelle Obama and Vice President Kamala Harris are among the favorites on the Democratic presidential nomination list in 2024 if President Joe Biden does not run for a second term, according to a new poll. The edition told in more detail Independent. 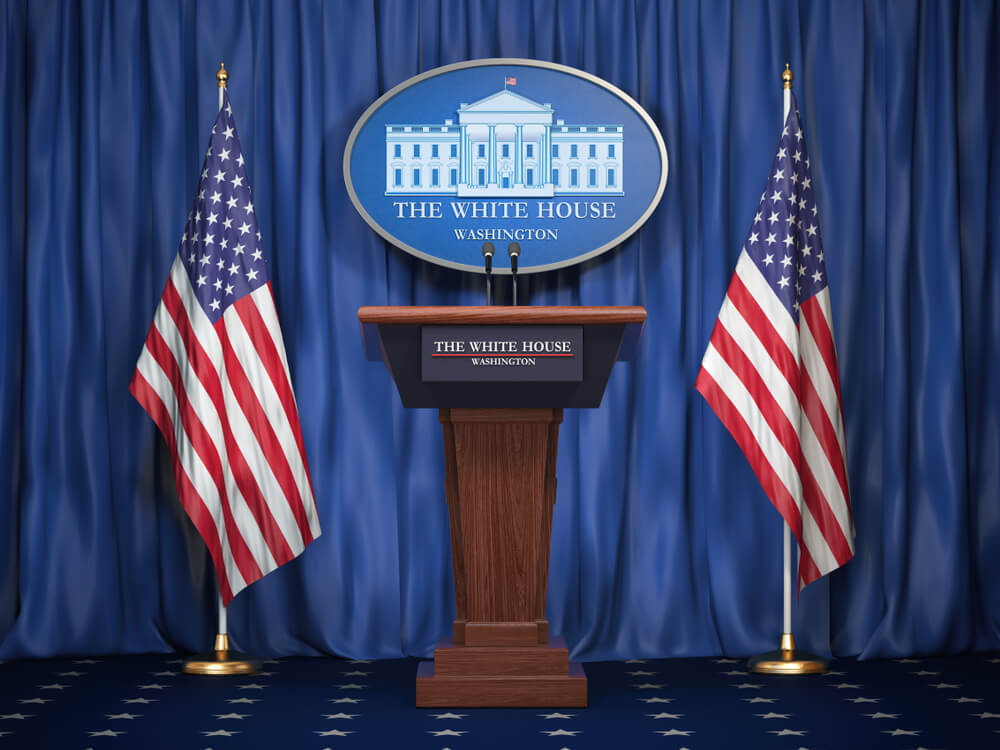 In the Hill-HarrisX poll, they are ahead of many other likely candidates, including former presidential candidate Bernie Sanders, head of the Department of Transportation Pete Buttigieg and former New York Mayor Michael Bloomberg.

Kamala Harris received the most support: 13% of respondents in the November 18-19 poll said they would support her. She is followed by Michelle Obama, who was supported by 10% of respondents.

On the subject: 'Rock' - for president: almost half of Americans want to see a famous actor in the White House

This is despite the fact that Obama has repeatedly stated that he has no plans to run for president.

“I would not ask my children to do it again, because when you run for a high office, it’s not just you. It affects your entire family, ”she said back in 2017 amid rumors of a possible race in 2020.

Other likely candidates in this area - Buttigieg, Bloomberg, Sanders, Elizabeth Warren, Andrew Young and Corey Booker - fell well below the top two in the poll, with only 5% or less each.

Despite speculation about who might be the presidential contender if Biden - who is already the oldest person sworn in as president - chooses not to run in the 2024 election, it looks like he isn't ready to hand over the presidential mantle just yet.

President of the U.S.A