Home World The Americans left military equipment worth $ 7 billion in Afghanistan: what did the Taliban get

Americans left behind more than $7 billion worth of military equipment when they left Afghanistan during the withdrawal of troops in 2021. He writes about it Fox News. 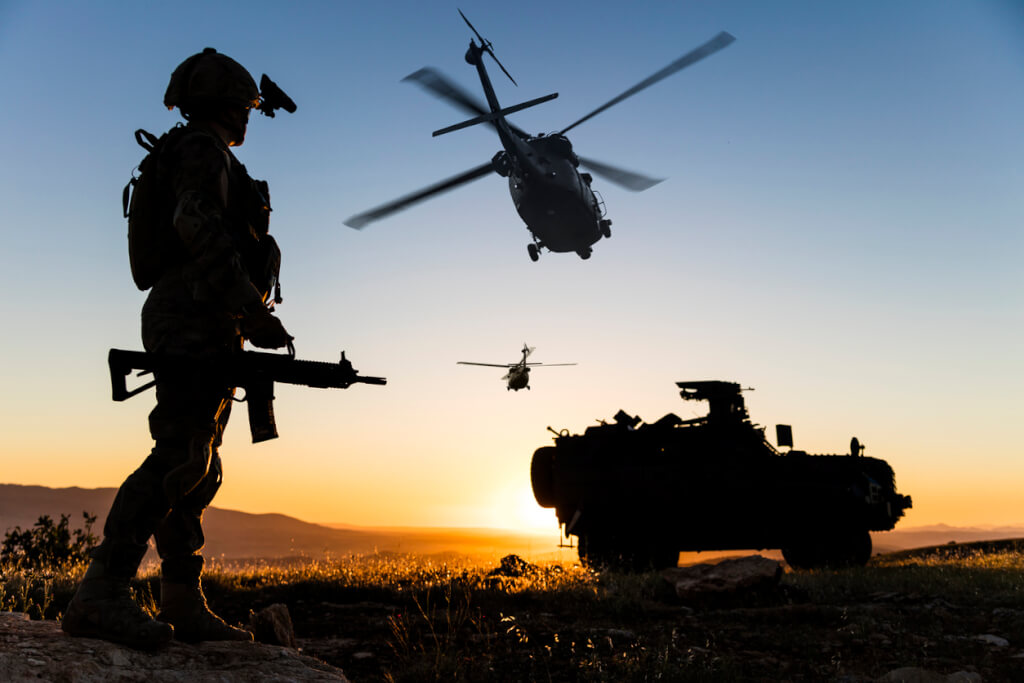 The Department of Defense Inspector General's report explains that most of the $7 billion worth of equipment left in the country is tactical ground vehicles such as Humvees and mine-resistant MRAPS.

The Afghan military had an estimated $4,12 billion worth of ground equipment when the Taliban captured Kabul in mid-August 2021.

On the subject: Former Afghan finance minister now taxis in the US: how his life turned out

However, the report states that "some" aircraft were "demilitarized and disabled during the evacuation."

The Inspector General's report states that 316 small arms, including sniper rifles, machine guns and grenade launchers, also remained with the Taliban. Their cost is $260 million.

In the months following the withdrawal of troops from Afghanistan, Taliban fighters repeatedly marched through the streets displaying captured military equipment.

“It is shameless that high-tech military equipment paid for by US taxpayers has ended up in the hands of the Taliban and their terrorist allies,” Republicans said in a letter to Defense Secretary Lloyd Austin last year. "Protection of US assets should have been among the top priorities of the US Department of Defense before the announcement of the withdrawal of troops from Afghanistan."