US citizens are advised to refrain from traveling to Ukraine in connection with the unusual military actions of Russia near the country's borders and in the occupied Crimea peninsula. website of the US Embassy in Ukraine. 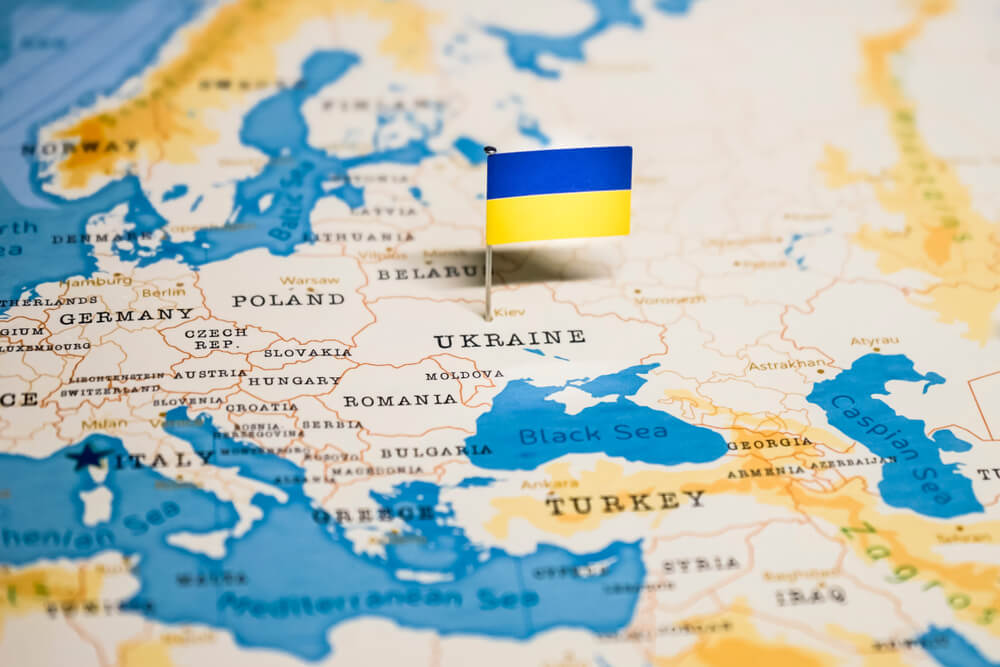 Travel recommendations for Ukraine remain at the highest hazard level - 4 ("Do not travel").

"Do not travel to Crimea because of abuses by the Russian occupation authorities, to the eastern parts of Donetsk and Luhansk regions because of the armed conflict, as well as to the entire territory of Ukraine because of COVID-19," the diplomatic mission's website says.

The embassy noted that the conditions on the border of the country may change quickly, and the department will not have time to notify about it.

US intelligence warned of a possible Russian invasion of Ukraine

United States intelligence has warned allies that Europe and the United States have less time to develop a package of economic and military measures that could deter Russia from its plans to deploy hostilities against Ukraine. "Ukrainian Truth".

Officials do not yet believe that the Kremlin has already decided on its plans: "Russia has not yet decided what it intends to do with the troops that have accumulated near Ukraine's borders, but the accumulation is taken seriously, and the United States does not consider it a bluff."

On the subject: The United States may give Ukraine military helicopters bought from Russia so that Kiev can cope with the aggravation in Donbass

British and American intelligence agencies are "increasingly convinced" that Vladimir Putin is considering the possibility of military action to capture most of Ukraine, or to destabilize the situation in Ukraine, which he believes could contribute to a change of government in Kiev to a more pro-Russian one.

At the same time, the United States is striving to develop a common model of action to be resorted to jointly with the EU in the event of a full-scale war of the Russian Federation against Ukraine.

At the same time, officials in the United States and Europe believe that "any response to the deployment of troops by Russia must be carefully weighed in order to avoid an escalation of the situation and create a further threat to Ukraine."

Ukrainian intelligence foreshadows an attack as early as January 2022

The head of the Main Intelligence Directorate of the Ministry of Defense of Ukraine, Kirill Budanov, noted that, according to their data, Russia is preparing for an attack in January 2022. Aggression will likely include airstrikes, artillery and armored attacks followed by amphibious assaults in the east, amphibious assaults in Odessa and Mariupol, and a smaller incursion through Belarus.

In his opinion, the Kremlin is planning an attack that will be much larger than any actions by Russian troops since 2014.

Kiev is now calculating the likely scenarios of how a potential Russian attack could develop, given that the country is surrounded by numerous Russian tactical groups.

The reaction of the Kremlin

Moscow called the publication of this information "hysteria" and blamed the United States for the situation.

In addition, the press secretary of Russian President Vladimir Putin, Dmitry Peskov, said that "it is impossible to exclude" possible provocations, which would allegedly become a reason to accuse Russia of an attack on Ukraine. He did not specify what kind of provocations he was talking about.

“This hysteria is being whipped up artificially. Those who brought their armed forces across the ocean accuse Moscow of some unusual military activity on our territory. That is, the United States of America. Well, this is not entirely logical and not entirely decent, ”said Peskov.

What to do for US citizens in Ukraine:

The US Embassy in Kiev is located at A.I. Sikorsky, Kiev, Ukraine; the department works from Monday to Friday from 08:00 to 17:00. Regular services are available by appointment only.

Weapons and intimate toys: wrecked cars are being transported from the USA to Ukraine with 'gifts'

Biden was offered three times a year to impose sanctions against Russia: why he refuses all the time