Home In the U.S. Americans will be sent free rapid tests for coronavirus: how to apply

On January 19, a federal website will be launched where Americans can order free rapid coronavirus tests. TheWashington Post. 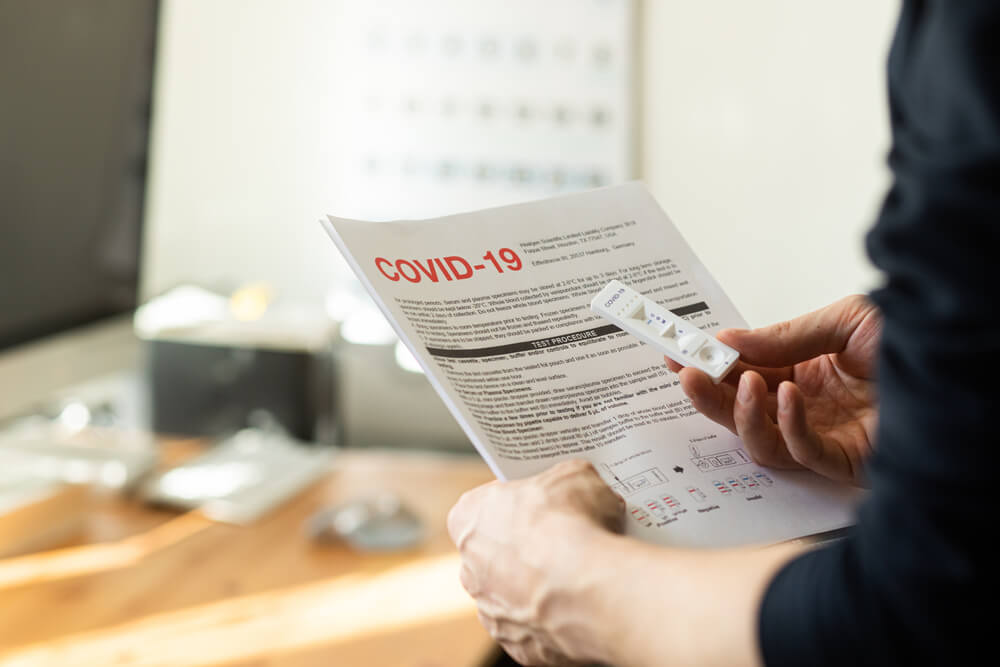 Web site covidtests.gov will require users to provide their names and addresses to receive tests.

The government has procured 500 million rapid tests to be made available to every family and will limit the number of tests sent to each address to four, senior officials said in a briefing with reporters.

President Biden announced on January 13 that the government will purchase an additional 500 million tests to help prepare for future outbreaks of the virus, meaning the government will eventually provide 1 billion free tests. Senior officials said the White House worked closely with the US Postal Service to help build the website and ensure the distribution of the tests.

Screenshot from the site covidtests.gov

Senior officials said their testing efforts will also focus on reaching the most affected and most-at-risk communities.

The administration is launching a toll-free hotline for those without a reliable internet connection and has said it will prioritize communities experiencing a disproportionate share of cases and deaths from COVID-19, especially during this micro-micron surge.

On the subject: Manipulation and waste: why discount coupons don't help you save money

The White House has faced harsh criticism in recent weeks for not anticipating the crushing demand for testing ahead of the omicron surge. Unlike countries such as the UK and Singapore, which began purchasing rapid tests in the spring and distributing them to consumers at low cost or free of charge, the US did not start purchasing tests until the fall.

While experts say rapid tests are a critical tool, both in the event of an omicron surge and in the future, early research published in late December by the Food and Drug Administration and prepared by the National Institutes of Health showed that the tests "do detect the omicron variant, but may have reduced sensitivity". Some rapid tests seem less reliable with the omicron option.

The website is the latest step in a list of actions taken by the administration to speed up testing - steps that experts welcomed even if they came too late in the current surge. Beginning January 22, private insurance companies will be required to cover the cost of up to eight rapid tests per family per month. Consumers must file claims for reimbursement with their insurance company, which is often a complicated process that may discourage some Americans from completing it.

Also on Friday, the Centers for Disease Control and Prevention said N95 masks provide the best protection against the omicron variant—the clearest guidance to date on the superiority of these masks over fabric coverings.

But the agency stopped short of recommending that people opt for N95 masks when updating their mask guide. Officials have always argued that the best mask is one that covers the face well and is worn at all times.