Home In the U.S. American Airlines pledged to buy 20 supersonic aircraft that can fly from New York to London in 3,5 hours

American Airlines has agreed to buy up to 20 supersonic planes and post a non-refundable deposit on the planes, which are still in development and will only be flying in a few years. Yahoo. 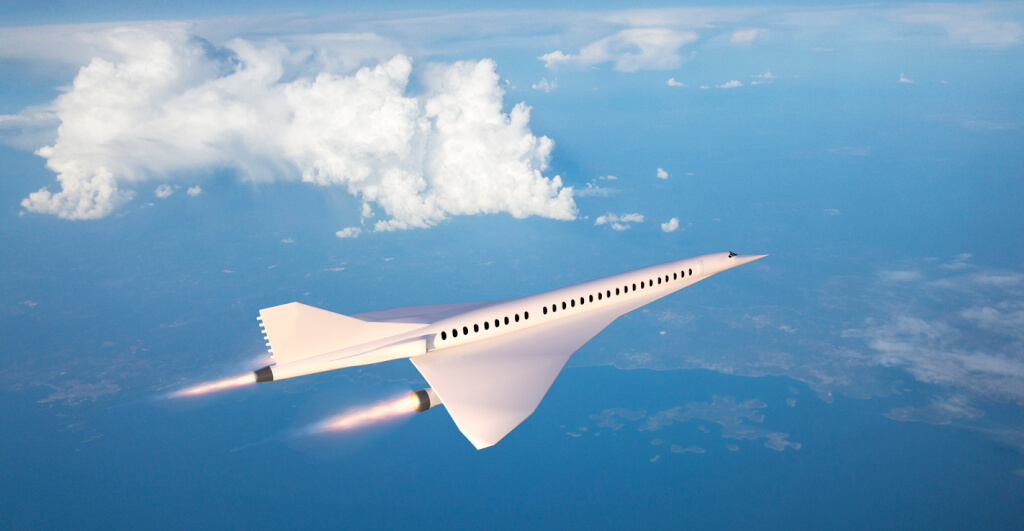 On the subject: An American tested the Tesla autopilot on his young children: a frightening video became a hit

It has been almost 20 years since the last supersonic passenger flight of the Concorde, a British-French aircraft that has not caught on because of the high cost - for both passengers and airlines.

Boom CEO Blake Scholl insists his company's plane will be different when it debuts in 2029: tickets will cost between $4000 and $5000 to fly from New York to London in about three and a half hours.

“Every year, tens of millions of passengers fly business class on routes where Overture will give you a big boost,” Scholl said in an interview. “And airlines will be able to do it profitably.”

Boom says its aircraft will reach a top speed of 1,7 times the speed of sound, or about 2000 kilometers per hour, and carry between 65 and 80 passengers.

Skeptics question Boom's ambitious schedule, especially in light of the many years it took Boeing, the established manufacturer, to get FAA-approved planes or even upgrades.

Notably, Boom has yet to decide on an engine manufacturer. He talks to Rolls Royce and others.

“With a supersonic jet, you don't design the aircraft, you design the engine first,” said Richard Abulafia, an aerospace analyst at consulting firm AeroDynamic Advisory. “It’s just a bunch of freehand drawings until this engine comes along.”

Boom says the plane will fly exclusively on sustainable aviation fuel, often made from plant material, which is currently scarce and very expensive.

Boom, which is based in Denver and plans to build Overture in North Carolina, says the program will cost between $6 billion and $8 billion. The aircraft has a list price of $200 million, although other manufacturers usually give airlines big discounts.

Last month, Boom announced changes to the plane's design to make it easier and cheaper to build and maintain. The most striking change was the transition from three engines, including different types in the tail section, to four identical engines under delta wings.

The market for four-engine aircraft is declining. Now the Boeing 747 is mainly used for cargo transportation, and Airbus stopped production of the A380 in 2021. The vast majority of modern passenger aircraft have two engines.
Airplanes with 4 engines are “much worse from every point of view, from economics to emissions,” Abulafia said. “No one wants more engines, in return, less engines.”

“Looking to the future, supersonic travel will be an important part of our ability to deliver goods to our customers,” said Derek Kerr, the airline's chief financial officer.

A union representing US pilots has questioned the timing of the airline's investment in the aircraft, which will not be available for several years at best. American has struggled this summer, canceling more than 9300 flights since June 1, more than double the number of cancellations at United, Delta or Southwest.