The mother of an 11-year-old who was traveling alone said American Airlines lost her son's passport and green card when he was returning home to Austin, Texas. Writes about it Business Insider. 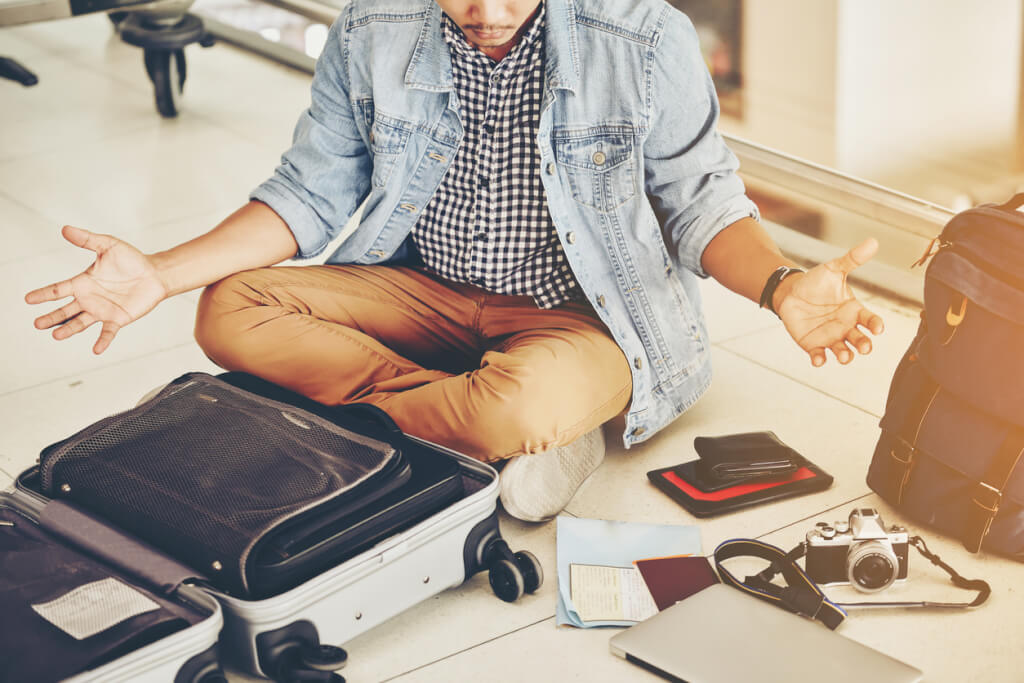 According to Flavia Hagan, the passport and green card were not returned, and she found out about this only after checking her son's bag a week later.

He had to make three flights to get from Recife in Brazil to Austin on 27 July.

“This is a terrible situation,” Hagan said. “I am very upset and angry.”

A flight attendant took her son's documents, including a boarding pass, when she escorted him through immigration in Austin, but did not subsequently return them.

“When I returned to the airport, they told me that the documents were not there,” Hagan said.

On the subject: Loss or theft of a green card: what to do in such a situation

American Airlines initially told her, "Looks like the passport has been sent to our central baggage office."

She tried to call the office four times but couldn't talk to anyone, so she filed a lost property claim.

However, on August 11, a support agent informed Hagan that they did not have the documents.

Hagan said her son is visiting his father in a hospital in Brazil and if his condition worsens, her son will not be able to return because he has no papers.

Now she has to deal with immigration to get a new green card, which she says will be expensive. She will also need to get a new passport, which is difficult as she needs permission from her father.

“This is a mess, I will need to hire a lawyer and then wait a long time to get his passport,” Hagan said.

American Airlines told her they would do everything in their power to help recover the lost documents. However, they did not offer to reimburse Hagan for the cost of replacing a passport and a green card.