Home Educational program Amazon will hold the second Prime Day this year in October: what will be the discounts

On September 26, Amazon announced that a sale called "Prime Early Access Sale" will take place on October 11-12. The 48-hour event is exclusive to Prime Members and will include discounts on "hundreds of thousands" of items. CNN. 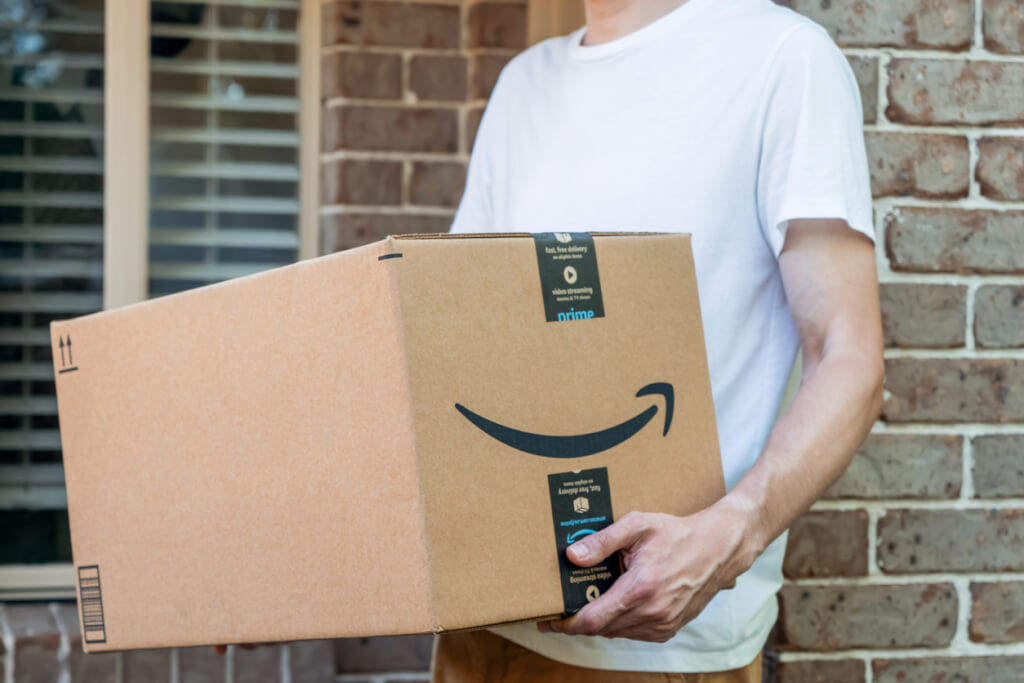 Prime Early Access Sale will be available in 15 countries including Canada, China, France, the UK and the US.

Amazon is following its competitors to speed up the holiday shopping season. Last week, Walmart announced that it would launch its holiday sales as early as next month, while Target said it would launch sales called "Deal Days" October 6-8.

On the subject: Personal experience: I bought a miniature mobile home and here are the pros and cons of living in it

“Consumers are set to start buying holiday shopping earlier this year as they look to spread spending at a time when household incomes are shrinking,” he said.

However, all of these early deals may not generate a buzz during retailers' most important sales period of the year, which historically begins on Black Friday, the day after Thanksgiving.

Households across the country continue to struggle with persistently high inflation that is eating into their budgets and savings, forcing them to cut spending.

Passengers on a flight from California to Hawaii were given a ukulele and offered to play: some liked the trip, others called it hell with a cacophony