Online shopping giant Amazon pledges full college tuition for its employees in the United States since January 2022. The company did not disclose all the required criteria, but some employees are eligible for them, even if they only worked at Amazon for three months. The edition told in more detail Yahoo! 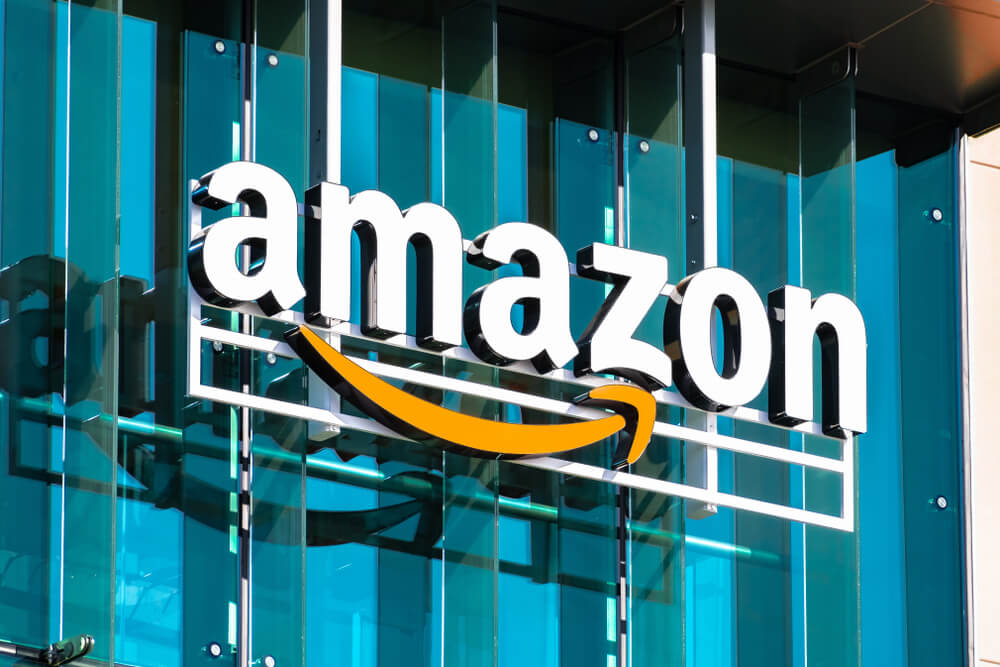 The company will also cover diplomas, GEDs and teaching English as a second language. And workers don't have to wait until the end of the semester to get compensation. Amazon said it will pay tuition and other fees in advance, and offer annual tuition funds as long as people remain employees of the company.

Staff will have access to three new “free” training programs, among others, to help prepare for work in Amazon Web Services, IT support (such as Amazon Robotics) and user interface development.

On the subject: Bear stole an Amazon package from his Connecticut porch: video of the incident went viral

Those in IT can earn another $ 10 a year, the company said.

This will help the company not only recruit more employees for its office positions, but also attract and retain those who either feared working for Amazon or wanted career mobility guarantees after graduation.

This will lead to more internal candidates and a more stable workforce.

But that won't satisfy many of Amazon's critics. Employment rights politicians and activists have hit Amazon due to tight job quotas, constant employee surveillance and higher injury rates in automated factories. There are also allegations that Amazon interfered with the unionization vote, which could have improved working conditions and wages. Critics believe that free on-the-job training is only useful as long as you are happy with the job itself, and that plan will change little.

It also raises the question of Amazon's over-influence. The company said it is "the largest job creator" in the US, with 400 people joining Amazon since the coronavirus pandemic began. Tuition fees can give this company a huge impact. As welcome as the gesture is, it could give Amazon more social influence than regulators would like.

Items worth and not worth buying in September

Bear stole an Amazon package from his Connecticut porch: video of the incident went viral