Home In the U.S. Aldi or Walmart: where is it more profitable to buy groceries

Aldi or Walmart: where is it more profitable to buy groceries

The journalist compared the prices of basic goods in Aldi and Walmart stores and came to the conclusion which of them will help consumers save more, reports INSIDER. 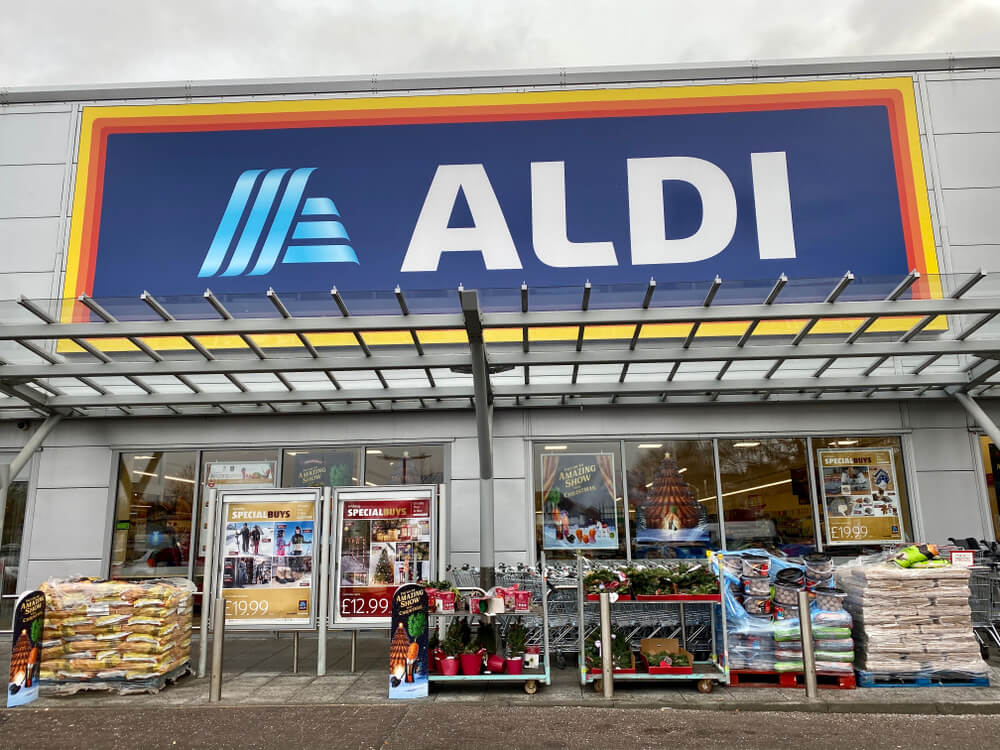 He visited Aldi and Walmart grocery stores in Rochester, New York, to see which budget grocery store actually had the lowest prices.

Aldi had lower prices on almost everything, with a few exceptions.

US inflation is at its highest level in 40 years, and consumers are feeling it in their grocery bills.

On the subject: Five household trifles from the life of Americans, which should be adopted by all

The Aldi brand is built on being a low-budget option where goods are stored on shelves in transport packaging to reduce labor requirements and lower costs.

The chain says more than 90% of its products are Aldi brands, which are generally much cheaper than their big-name counterparts.

Walmart also sells relatively inexpensive groceries at over 5000 retail outlets in the US.

Like Aldi, Walmart sells private label merchandise, including Great Value and Sam's Choice, though it has a much wider selection of branded products than Aldi.

The journalist compared the prices of 20 staple foods in two stores using private labels when they were available because they tend to be the cheapest.

Walmart bananas were slightly more expensive at $0,51 per pound.

The budget chain had lower prices for avocados, pineapples, and mangoes compared to the Walmart store.

Aldi also took the lead in canned foods that were explored, including cannellini beans and diced tomatoes.

The price difference is only 7 cents, but given the low cost of the beans, that's more than 10% of the total price, so Aldi is the go-to for shoppers who buy a lot of canned food.

But Walmart had a slight edge on whole milk.

However, the opposite is true for almond milk, which is 9 cents cheaper per half gallon at Aldi.

Aldi also had a slightly lower price for eggs by just 2 cents.

Olive oil is slightly cheaper at Walmart, at about 1 cent per ounce.

Meat is one of the most expensive items in the grocery store for many shoppers and has been hit hard by inflation. Aldi had a lower price per pound for chicken breasts, drumsticks, minced turkey and strip steak.

Meat differed most in price. Chicken breast was 29 cents cheaper per pound at Aldi, and chicken thighs were 63 cents cheaper.

Ground turkey was 57 cents cheaper per pound at Aldi.

Prices for some basic products, including flour, a loaf of white bread and salt, were the same. Overall, Aldi's prices are slightly lower than Walmart's, but the difference isn't as dramatic as expected.

Meat is by far the biggest savings opportunity at Aldi.

Canned food is also cheaper at Aldi, so it might be worth visiting when it's time to restock.

With inflation forecast to continue in 2022, these prices are likely to continue to fluctuate as the two chains compete for customers, with strong demand battling supply chain challenges.

Desserts contaminated with salmonella are recalled in the USA: 5 people have already fallen ill