Home In the U.S. ICE Agents Detain Green Card Holder After 40 Life in the USA 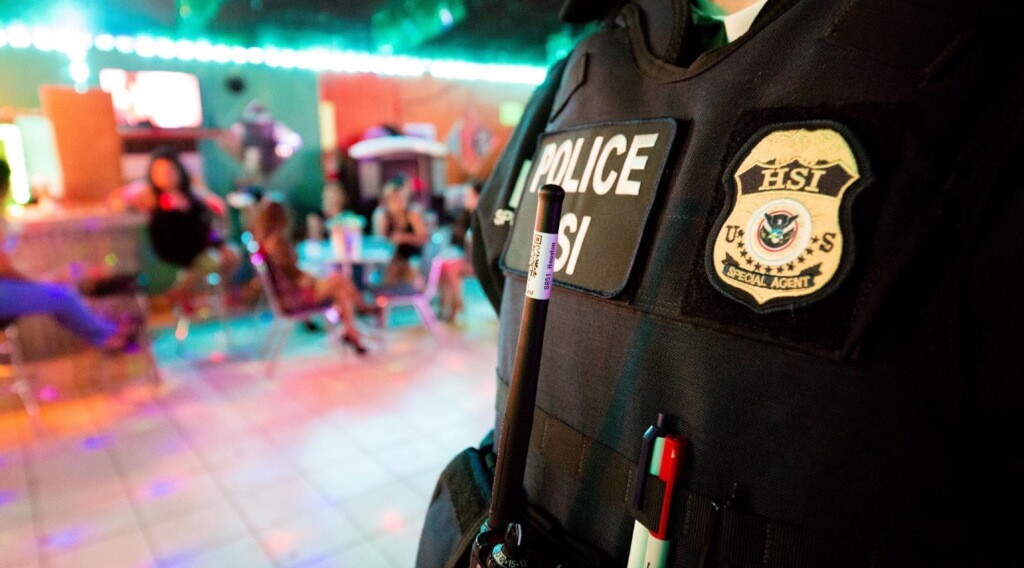 Last week, the American Immigration and Customs Service (ICE) detained a doctor from Michigan, who has lived in the US for almost 40 years, reports The Hill .

According to the report, Lukasz Nice, who came to the United States from Poland when he was 5 years old with his sister and parents, is being held in the Calhoun district prison.

Sister Nitsa said that the family does not know when he will be released from prison.

In 17 years, Lukash was convicted on charges of stealing property of less than 100 dollars worth, as well as hiding stolen goods.

Having confessed to the crime, Lukas got under the action Holmes Youthful Trainee Act, which helps young people who have committed a crime for the first time to remove criminal records, but ICE does not comply with the state plea agreement.

The arrest took place at the time of the immigration debate, especially within the framework of the “Delayed Actions for Children” program (DACA), which is being considered at the national level.

According to "Voice of America”, The fate of the program, which protects about 800 from the deportation of thousands of immigrants who were brought to the United States at a young age, recently became the focus of political debate in Washington. It became part of the debate between the White House and Congress on the extension of government funding, necessary in order to prevent partial suspension of government agencies.

The other day Trump rejected the proposal of six senators - three Republicans and three Democrats - to extend the Deferred Action Plan for Children Arriving in the USA (DACA), which protects young immigrants from deportation. Lawmakers also called for other changes in immigration policy, including an increase in funding to protect the border with Mexico, where Trump is demanding a wall to reduce illegal immigration.

According to some reports, at a recent meeting at the White House, Trump has repeatedly called Haiti, El Salvador and African countries "stink holes" (s — hole countries), asking why immigrants from these countries should be allowed in the United States. The claims attributed to Trump caused international outrage.

Immigration in the USA - how not to fall for the scam