Home Our people Russian agent in the United States, Maria Butina will be released from prison ahead of schedule

Russian agent in the United States, Maria Butina will be released from prison ahead of schedule

Russian Maria Butina, who is serving a sentence in the United States on charges of working as a foreign agent, should be released earlier than the originally announced time limit. This was reported by her father Valery, writes Lenta.Ru.

According to the father, the daughter told him about the document, which says about her release in late October.

“Maria said that there is a document that she knows about, even, in my opinion, she saw where it was ordered to release her by transferring the 25 deportation to the migration services of October at eight o’clock,” he explained.

Butin also said that Maria is interested in what is happening in Russia and he talks about it with her during telephone conversations.

“The last time we talked on Sunday. She wants to know what is happening in our country - I tell her. She does not know what is happening in the world. In general, she physically goes in for sports, feels acceptable. Psychologically, you won’t break it anymore: she reads, communicates, she has many visitors within the limits of what she has been allocated for communication, ”he added. 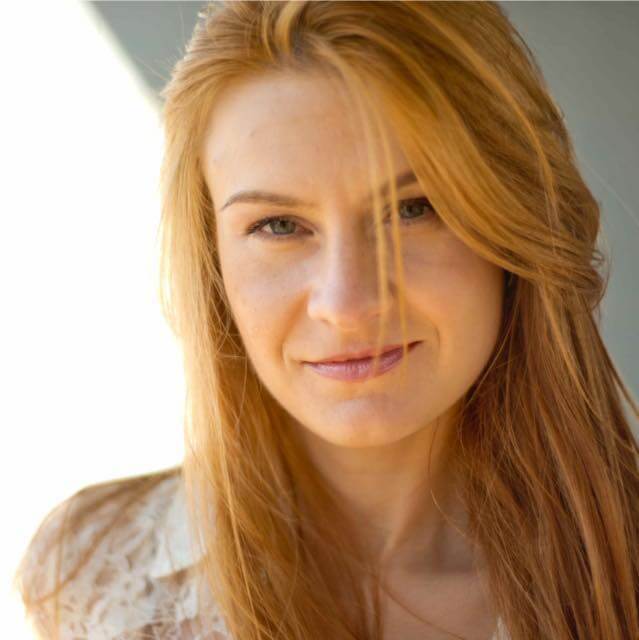 On September 2, it was reported that a Russian woman did not complain about the health and conditions of detention in an American prison. In the summer, it became known that during her imprisonment she lost 20 kilograms and her weight was only 40 kilograms with the growth of 170 centimeters.

Russian Butina recorded a video message from an American prison

NPR: Butina and her mentor urged the United States that Russia did not knock down MN17 over Donbas

Russians in the USA: what role do they play and how do we want to celebrate their contribution

Was the espionage: the FBI revealed details of Butina’s plan in the USA?