Home In the U.S. A lawyer from California confessed to a $ 50 million green card scam 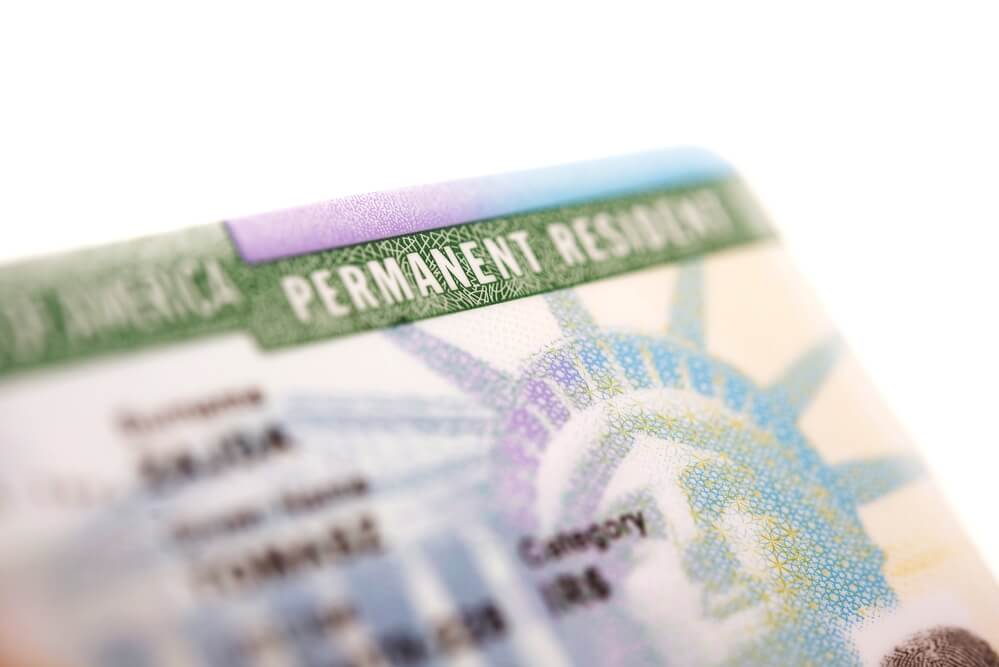 35-year-old lawyer Victoria Chan from Los Angeles, California, pleaded guilty to visa fraud, in which she received more than 50 million dollars from wealthy Chinese investors who wanted to get green cards.

Now she faces up to 45 years in prison on charges of fraud and money laundering, writes Fox News.

Lawyer Victoria Chan and her father Tat Chan ran a business called California Investment Immigration Fund and took money from more than a hundred Chinese investors, helping many of them get a US resident card through the EB-5 visa program, which helps foreign investors move to the US.

In order to be eligible to receive a green card, foreign nationals must invest at least $ 500 thousand in the American economy.

According to the investigation, participants of this scheme convinced over 100 Chinese citizens to invest over 50 million dollars в California Investment Immigration Fund (CIIF), promising them a visa.

“Instead of investing legally in US business, CIIF either returned funds to EB-5 investors, while EB-5 investors were looking for, which directly contradicted EB-5, or stole millions of dollars in personal investment , including the purchase of homes for a million dollars, "- said in the documents of the investigation.

Such a scheme led to the fact that many investors received visas unfairly, because the funds did not go to the development of the US economy, and were returned to them or stolen.

Chiang admitted that he filed such applications for green cards around 130, promising that investors would create job creation projects in return. The authorities stated that no such projects were created, and accordingly new jobs were not created.

Moreover, law enforcement officers discovered that some green card applicants were criminals whose names are on the “100 most wanted criminals” list in China.

Chiang admitted that she used about 25 million dollars of investment money to buy residential property for herself, the investigation found that we are talking about 8 real estate in Southern California. According to the lawyer, she also returned part of the money to investors.

The investigation is confident that the acquisition of real estate was a method of money laundering, and therefore requires its confiscation.

The lawsuits require the confiscation of 8 buildings - commercial and residential real estate - ranging from $ 3 million to $ 7,7 million each. The total value of the acquired property is about $ 25 million.

How we won the green cards, lost them and got them again