The incumbent's administration is committed to broadly raising standards for asylum seekers in the United States, a move that critics describe as the largest asylum attack in the country during the Trump presidency. Political. 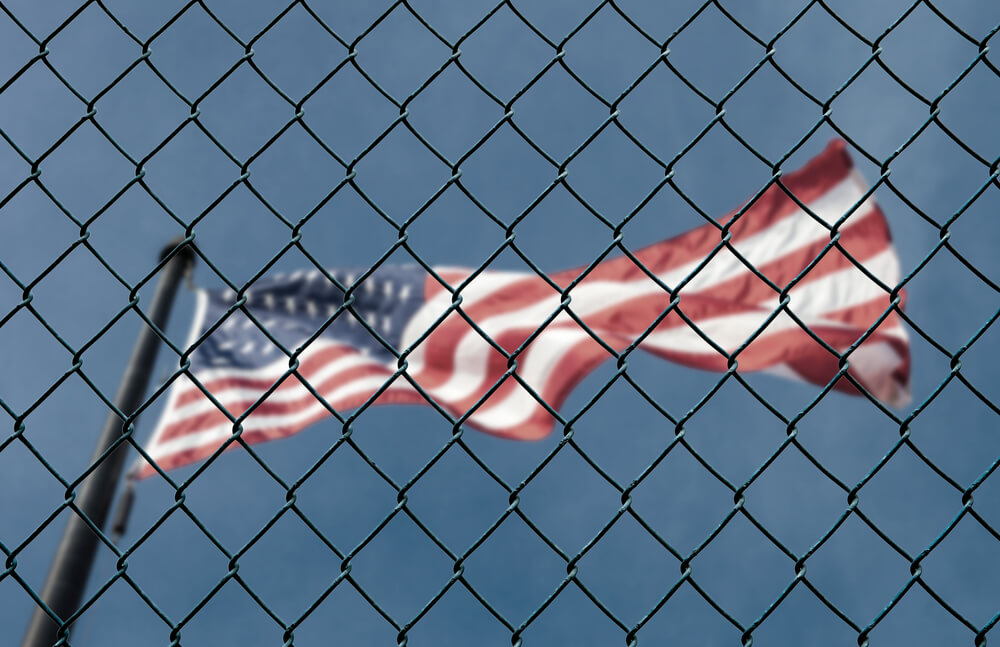 The new rule, presented at 419 pages by the Department of Homeland Security and the Department of Justice, will create additional barriers to eligibility for asylum and limit the circumstances in which people may be eligible for protection. These are changes that administration officials said "could result in fewer asylum permits each year."

“This is the largest attack on asylum rights we've seen in the Trump administration,” said Aaron Reichlin-Melnik of the American Immigration Council, a group of immigration advocates. "According to this rule, asylum will not be available to a large percentage of people who in the past might have been eligible."

The new rules will make it easier for immigration judges to argue that asylum applications are “frivolous”. The rules prohibit individuals from benefiting from any form of immigration assistance, and also allows authorities to refuse asylum without a hearing if they believe that the applicant lacks certain evidence.

Currently, individuals who claim to have a “serious fear of persecution or torture” if returned to their homeland are eligible for asylum. The asylum provides protection against deportation and a work permit. After one year, asylum seekers are eligible to apply for permanent legal status.

But the Trump administration's new rules will raise the standard of proof for "stalking": an applicant will have to prove that they will be harmed if returned to their homeland to "serious harm."

The Administration Rule clarifies that “persecution” does not include: “any injury” caused by criminal or military unrest in the country; any treatment that the US considers “unfair, offensive, unfair or even illegal, unconstitutional”; harassment; "Threats without any action to eliminate them."

Individuals who claim to face persecution on the basis of gender or risk of gang violence are also likely to be denied asylum under the new rules.

The regulatory changes highlight several factors that immigration officials must take into account in the asylum process that deny people the right to protection. This includes information about whether migrants crossed the US border illegally, whether they used forged documents, whether they were tax evaders, and whether they passed through other countries without first obtaining protection status there.

Administration officials say many people say they fear persecution in their home country, so they leave for the United States, even if they are ultimately not granted asylum.

The rule will take effect 30 days after it is posted on the Federal Register on Friday, December 11.

Educational program for an immigrant: all types of green cards and conditions for obtaining them

In California, an illegal killed two people: the police detained him many times, but refused to transfer to ICE