Home Educational program 'And the king is naked': why US intelligence overestimated the effectiveness of the Russian army

More than 100 days after Russia attacked Ukraine, the world has seen that the Russian army is not what it was thought to be. What are the miscalculations of US intelligence, reports Insider. 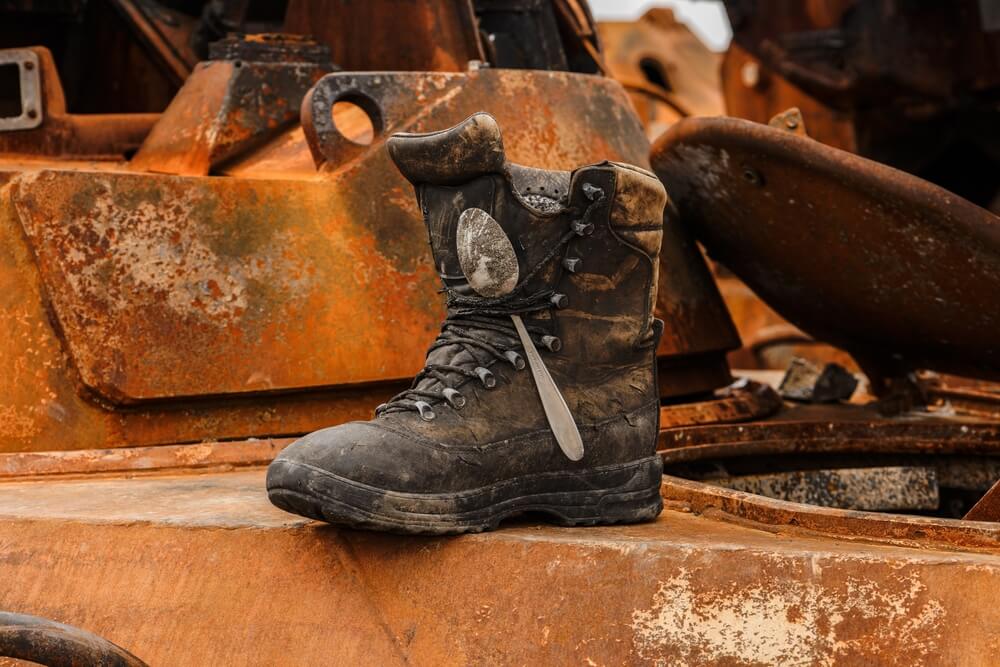 Russian forces, regarded by the US military and intelligence agencies as a near-peer, never showed up. The forces that appeared were stopped by smaller Ukrainian units. After suffering heavy losses and achieving several goals, Moscow withdrew its troops and lowered its ambitions.

On the subject: 'Putin has the last laugh': Russian ruble rises, sanctions not working as expected

Something was wrong with the US assessment of the Russian military, and the Pentagon and the intelligence community admitted they had missed signs that Moscow's military power was a sham.

The US intelligence community is conducting an internal review of its processes after underestimating Ukraine's resolve and overestimating Russia's military capabilities.

The misjudgment in Ukraine comes after the Pentagon's extremely poor assessment of the Afghan military, which US officials believe will be able to contain the Taliban for several months after the withdrawal of US troops.

During a Senate Armed Services Committee hearing in May, lawmakers questioned Avril Haynes, director of national intelligence, and Lieutenant General Scott Berrier, director of the Defense Intelligence Agency, about their agencies' assumptions about Ukraine, focusing on their assessments that Kyiv was supposed to fall in three or four days and that the war would last only two weeks.

“We have estimated that their tasks in countering the might of the Russian troops concentrated on their border will be very difficult for them,” Berrier said of the Ukrainians. - The Russian army lacked an effective non-commissioned officer corps, training of leaders and working doctrines. These are intangible assets, this information that we as the intelligence community need to really understand the potential for military action.”

Under pressure from lawmakers, Berrier said the DIA would take a close look at what it had missed, emphasizing that "in the aggregate of the entire operation, there were far more successes than failures."

Although US intelligence agencies misinterpreted the effectiveness of the Russian and Ukrainian military forces, they provided accurate information about Russia's intentions in the months leading up to the Russian attack, which began on February 24.

These accurate assessments, many of which the White House provided to allies and the public, have helped garner international support for Ukraine and bolster US confidence.

“When you are dealing with a foreign player, analysts can fall into a number of mental traps: confirmation bias, availability bias, or even favoring existing analytic lines over new information,” said Michael E. van Landinghem, a former Russia analyst at the CIA. .

“Analysts constantly have to test themselves and each other through a variety of formal and informal analytical methods to make sure they are not making mistakes in their judgments,” Landingham added.

Human intelligence, the most traditional method, may be the most valuable, depending on the source, as it can give direct insight into the enemy's plans and intentions. Signal intelligence is collected from intercepted electronic messages.

Analysts rely on all of the above methods to inform policy makers, but analysts - and politicians - must recognize that they will rarely know the full picture.

Gaps in data collection are often wider and darker when dealing with adversaries who are adept at deception and counterintelligence, especially Russian intelligence agencies known for their aggressive and sophisticated methods.

“Gaps in data collection arise from a lack of complete information. You may have lost or never had access to a technical source. You may be missing a human perspective on high-level discussions,” van Landinghem said.

"In any case, many politicians will require more information than you might hope to get, or there is a critical 'known unknown' that prevents the analyst from being fully confident in the judgment," van Landinghem added.

She wanted an abortion, and now she has twins: how the Texas abortion ban is changing women's lives (and not for the better)

Americans captured in Ukraine may face the death penalty in Russia