9 Los Angeles Facts That Surprised Me

Los Angeles accepted me for permanent residence a little more than a year ago, but during this short time I managed to become a real home. I traveled here, sharing the opinion of the average person on the planet: a cool city, warmth, Hollywood, the ocean, all beautiful. I knew nothing more about him.

Things that were packed into a suitcase were planned to settle in New York or Chicago, but who knew that everything would turn out like that, and suddenly there was a friend of my mom's childhood who they hadn’t seen since that childhood and were suddenly reunited in Odnoklassniki ... Immigrants on the forums where I was actively meeting, they twisted together at the temple. They discouraged me as best they could, but all efforts failed. There is where to stop and point. At that moment I was not interested in anything else. No unemployment, no insane prices, much less huge taxes. 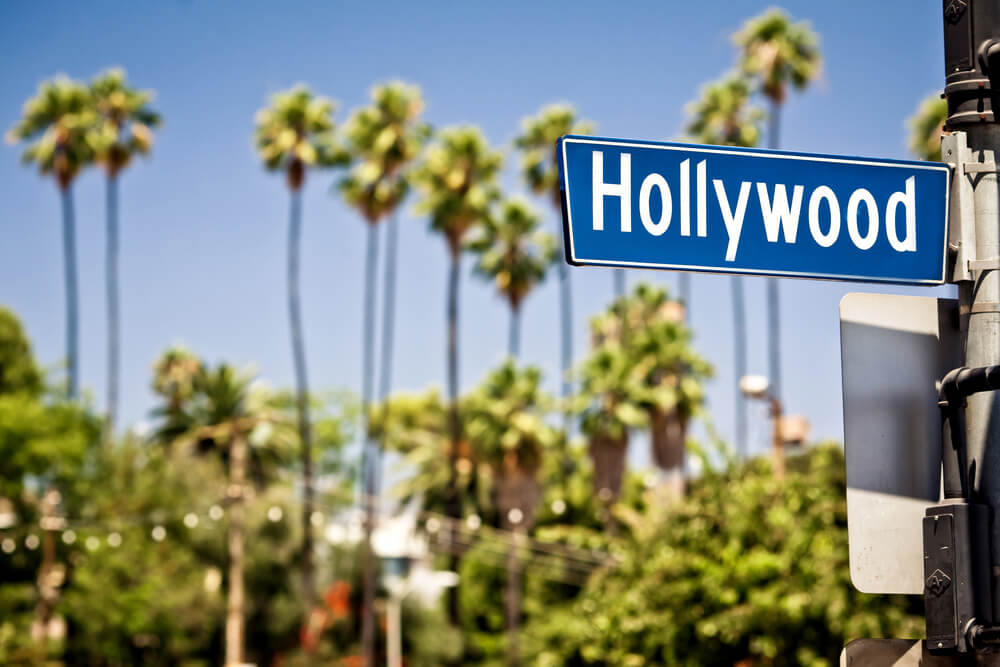 Let's go back to the average opinion about Los Angeles. It is based on stereotypes - something like the bears walking in Red Square. Los Angeles is not at all what our mothers and the whole world imagine it to be, and here's why.

1. Los Angeles is far from a resort town. This is a metropolis where people live, work, and only sometimes rest. Yes, there is the ocean, and most of the year the weather allows even to sunbathe, but ...

2. The ocean is very cold. In my life there were two of them - Pacific and Atlantic. So Quiet, which is not in Hawaii, but in Los Angeles, is a paradise mainly for surfers. It was not difficult for me, a person from central Russia, to run towards him at any time of the year and come into contact with the surprisingly refreshing temperature of water (I will speak beautifully), but in the eyes of the locals, this crazy girl was a strange but fearless mythical creature! 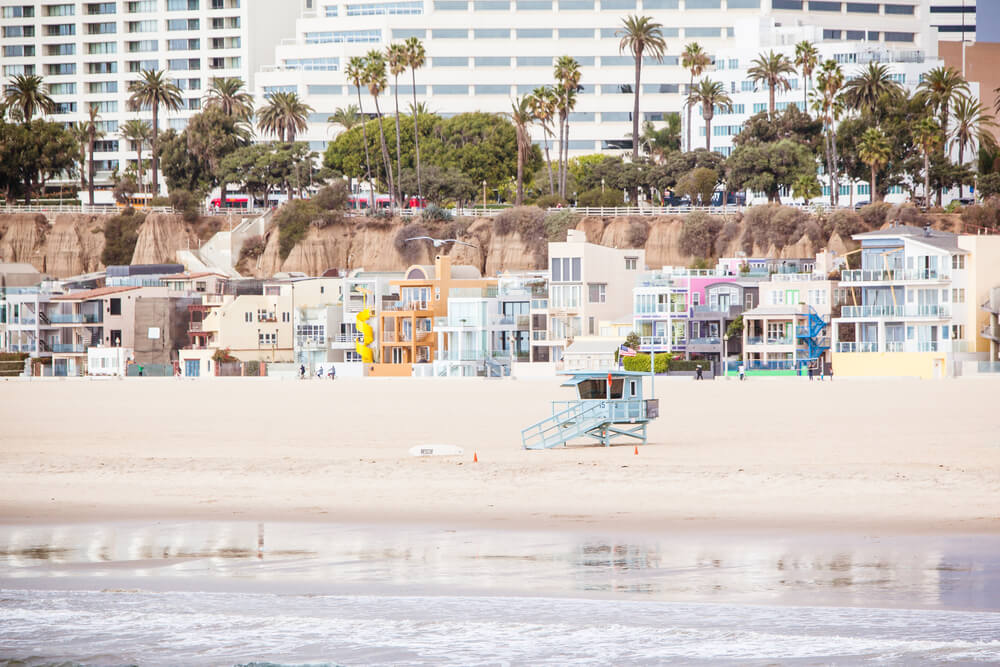 3. Los Angeles sleeps, he is not Moscow. He's not just sleeping. He sleeps soundly. He sleeps for a long time. Now attention: local bars and other nightlife places on weekends are open until XNUMX am! Yes, until two, yes, at night! I don’t know what else I didn’t have time to swear to my Russian acquaintances, who pointedly refused to believe it. For the sake of an adventure, I sometimes inform local people that in distant countries they only come to the establishment by two in the morning, and they dance until almost eight in the morning. “How is it possible, I can barely hold on to two! And when to sleep ?? ”, - conscientious Americans of the Californian type declare to me.

4. Often people come for a walk in their own cars.... And although alcohol while driving is unacceptable, everything can happen. It is painful to talk about the "sober driver" service - the sinking heart of a local person who does not understand how to entrust his car to a stranger begs to be silent.

5. On the street, despite the endless stream of tourists, no people. Why? Because tourists go only to tourist places: the avenue of stars in Hollywood, the Santa Monica promenade, Venice Beach, Downtown, Universal ... Maybe I forgot about a couple of places, but here’s the main list. There are practically no more people walking the streets. During the first month, this fact caused me particular suffering: I found myself in incomprehensible locations within the city, where there were a lot of houses, cars and palm trees, there were not only people who really needed to ask something! They were not at all! People move only on wheels, and they compensate for the lack of movement with sports.

6. Oh, sport, you are everything. A rare gym works in this city not around the clock or, in extreme cases, not until midnight. Sport is not dependent on gender, ethnicity, age or activity. Everyone does it! Even if it is four hours to sleep and to get up for work at five, a person does not get up at five, but at three, and goes to train. Even if earned before midnight, there is no strength, and even feed the dog, the person will come home at one o'clock in the morning and go to train. Yes, here is the Great cult of the body and the love of self gold. About those who live near the ocean, I am silent: a small world will save their bike and jogging someday. Therefore, the myth of fat and ugly Americans just about someone else.

7. “There is a subway in LA,” I was told. I was happy, because this is such a time saving, why does everyone scream that you cannot live without a car? Because there exists in the world such a subway, where trains replace each other not 10 once a second, but once an hour, yes! I will not slander, there is a rush hour, where you can catch them every 15 minutes, but why rush hour happens so rarely! What to say about when you drive through your stop. Bitter tears of hopelessness and well. Buses also function strictly according to the schedule and also not too often, so if you are an unhappy pedestrian in this city, you will have to enter into a close relationship with Google maps. 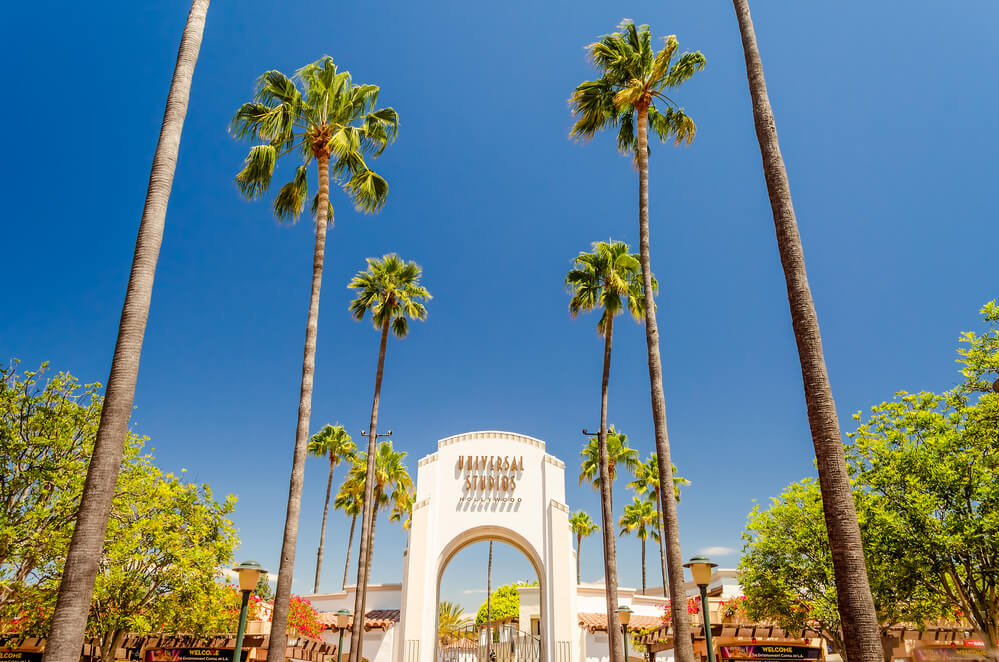 8. Millions of people who see the world from the window of their fashionable car, taken in leasing, are not insured against constant intersections with each other. At some point, I still had to believe that the city of angels (like any other city) is not very small, but a village.

9. Los Angeles has seasons, it is not a tropical city! I will make a reservation that these seasons are felt mostly early in the morning, in the evening and late in the evening (not in summer). You leave the house in a light T-shirt in the afternoon, and after a couple of hours you are already running back, not noticing that the shoes have surrendered to speed and are left somewhere behind. Although I was with a sweater. Why? Because one sweater in a couple of hours will not save, no wonder he has a best friend, called your warmest coat. In a pair, they work perfectly, just how to carry it all with you all day?

Instead of postscript. I was a student a few years ago and spent a few months in Florida. I thought it would be difficult to find five differences between her and California. And now I sit and try to find a couple of things that unite them. While only came up with palm trees ...

Six spring activities not to be missed

10 locations, which can only be seen in Southern California