Home Immigration in the USA Note to the immigrant: all types of green cards and the grounds for receiving them

Note to the immigrant: all types of green cards and the grounds for receiving them

To apply for permanent legal residence in the United States, non-citizens must meet one of eight categories. Each category has different qualification requirements, writes Miami Herald. 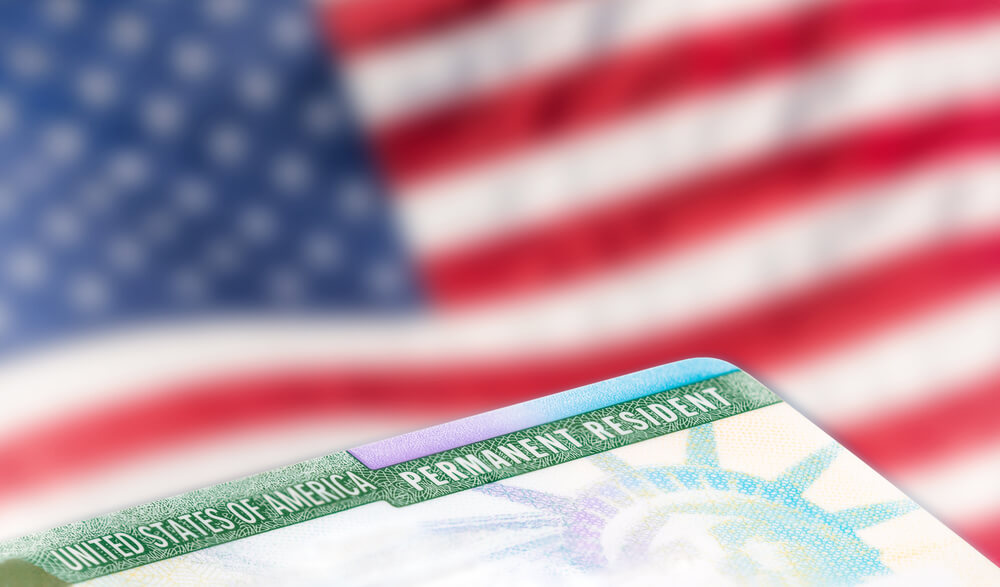 In most cases, applicants require a sponsor, relative or employer. But they can also qualify for a green card for significant cash investments or try their luck in the visa lottery, which is managed by the US Department of State.

The US Citizenship and Immigration Services (USCIS) on its website leads 8 Person Categories, each of these categories is divided according to different possibilities. The U.S. Immigration Law allows them to apply for permanent residency.

Family Relations with US Citizens and Permanent Residents

There are several channels for obtaining a green card based on family relationships:

Green cards based on employment

There are four types of work-based immigration status that can lead to legal permanent residency in the United States:

The category that allows for special immigrant status covers a wide range of cases: from pastors and religious workers (ministers or non-ministers) at workplaces in churches up to individuals who become US Global Media Correspondents, and employees recognized international organizationssuch as NATO.

Prior to applying for a green card, non-citizens must reside in the United States for at least one year after they are the asylum application was approved, and must continue to meet the definition of a refugee.

Persons, accepted in the USA as refugeesmay also apply for legal permanent residence in this category.

Victims of human trafficking and other crimes

This category covers people with non-immigrant status Tgranted to victims of trafficking who participated in the investigation and prosecution of traffickers, or who will be subjected to extreme hardship if deported to their home countries.

This category covers eligible candidates according to Act on Violence against Womenwho have been victims of extreme cruelty, as well as young and abused young people Special Classification of Juvenile Immigrants (SIJ).

Violent spouses or children of Cuban and Haitian indigenous people who have become legal permanent residents under the Cuban Emigration Regulatory Act and the Haitian Immigrant Justice Act, respectively, are also eligible to receive green cards.

On the subject: How fraudsters in the countries of the former USSR are turning schemes for obtaining green cards

Visa Lottery, Law on the Regulation of Emigration from Cuba and other categories

This category also covers a wide range of cases, including randomly selected winners of the popular Electronic Diversity Visa Lottery (known as the green card lottery), which issues 50 green cards per year, and the Law on the Regulation of Emigration from Cuba, which helps Cuban natives, their spouses and children.

Section "Register" of US Immigration Law allows the issuance of green cards some foreigners who have been physically in the United States since 1972 without interruption, even if they currently do not have documents.

Personal experience: what are the benefits to our immigrants of military service in the United States

How long do I need to wait for the green card for family reunification: data for February

getting a green card