Home Educational program Nuclear tests in the Pacific: why dozens of years later, the threat from radiation has not subsided

Nuclear tests in the Pacific: why dozens of years later, the threat from radiation has not subsided

This happened on July 25, 1946 on the Bikini Atoll. The fifth atomic bomb test took place there that day, but for the first time the explosion was underwater. Everyone saw these shots: a huge mushroom rises above the Pacific Ocean, and a blast wave swallows the ships on the way that they sacrificed in order to check what the power of the atom is capable of. 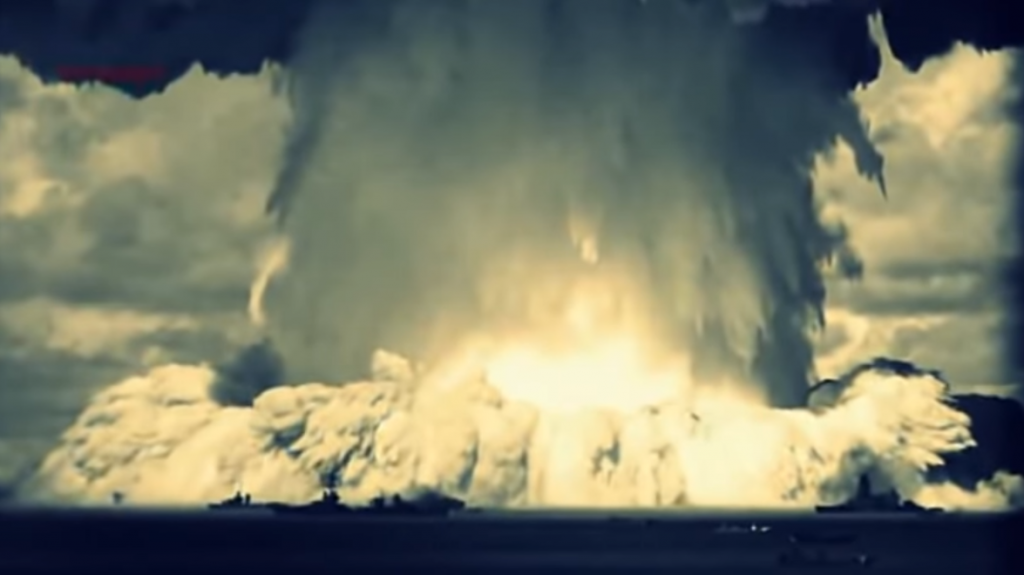 73 years later, scientists returned there to make a map of the ocean floor, says Air force. The explosion funnel is still visible. The twisted wreckage of the ships has also survived.

“It was decided to choose Bikini because of its remoteness and spacious, easily accessible lagoon,” said research team leader Art Trembanis of the University of Delaware.

“Then comedian Bob Hope said that as soon as the war ended, we found one area untouched by the war on Earth and blew it to hell,” he added.

As part of Operation Crossroads, two American trials, Able and Baker, were carried out on the atoll. The 21-kiloton Baker bomb, dubbed Helen of Bikini, was detonated at a depth of 27 m.

The explosion threw 2 million tons of water, sand and coral powder into the air high.

Before the expedition, Trembanis believed that despite the incredible power surge, most of the ocean floor healed by the explosion should already have been leveled out by bottom sediments.

But the forecast did not materialize. His research team, consisting of oceanographers, geologists, marine archaeologists and engineers, revealed a pronounced decline.

Using an echo sounder, they made a topographic map of the seabed with an area of ​​800 m and a relief of about 10 m.

On the subject: 35 countries are building the world's largest fusion reactor: why is this needed. PHOTO

“It's like Captain Marvel hit the planet and left a dent in it,” Trembanis told reporters who gathered at the American Geophysical Union to present the research team's findings.

“We wanted to raise the curtain and really showcase this place,” he said in an interview with the BBC. - Only in the late 1980s and early 1990s divers were able to survey this area for the first time. And even then, due to restrictions, they only examined a small amount of shipwreck. ” 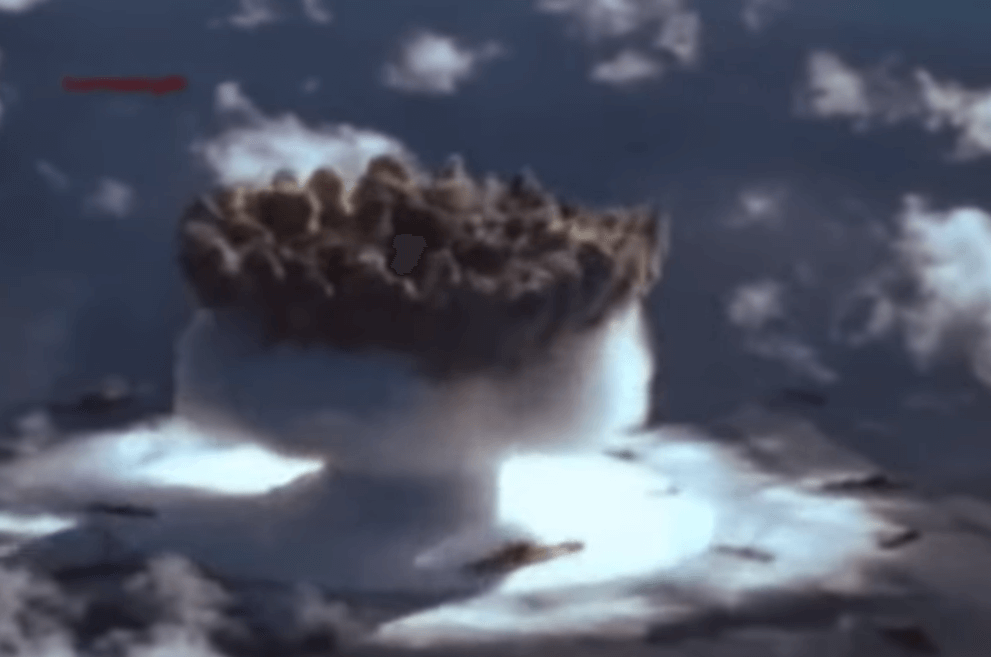 “We used modern sonar technology; we had the opportunity to map the entire site. It's like going to the Grand Canyon at night with one flashlight, or going there during the day and seeing everything at once. We were able to see the location of the ships, how close they are to each other, and saw that the crater was still there. Nature still reminds us of her wound from a bomb explosion, ”the scientist said.

It is noteworthy that the crater resembles a rippled structure, something like rose petals. This indicates that all the huge mass raised into the air, collapsed down in the water column and scattered along the bottom of the ocean.

On the subject: A simulation from American scientists: what a nuclear war between the US and Russia will look like. VIDEO

Part of the study was due to the need for a clearer understanding of the ongoing impact of the explosion on the environment. Although radiation levels have fallen markedly, there is a pollution problem from sunken ships.

These old ships, flying the flags of the USA, Japan and Germany, were not prepared for flooding to further create artificial reefs from them. This would involve the complete dismantling of their equipment. 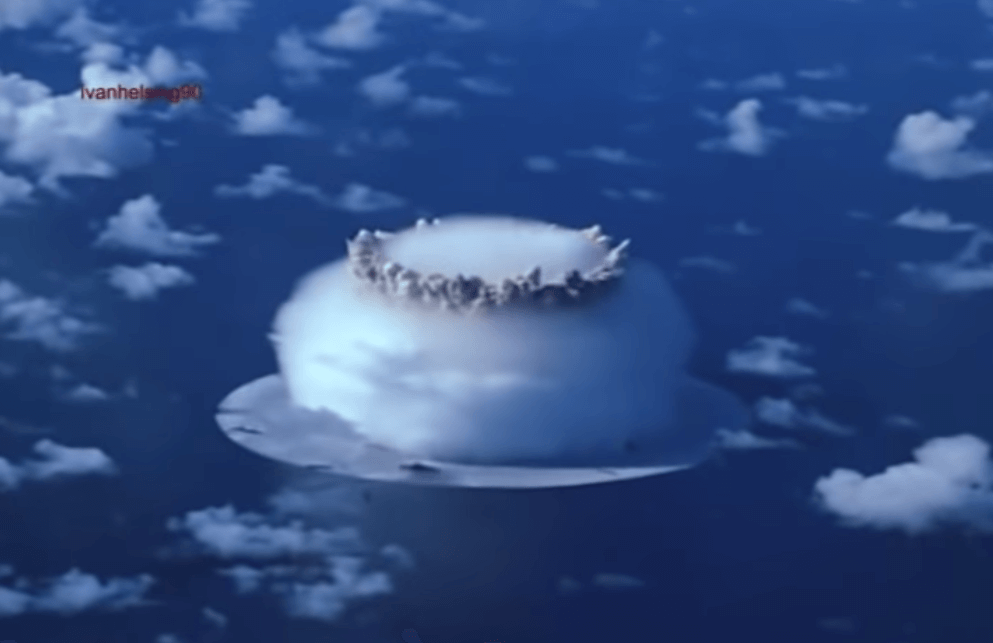 According to the test scenario, simulating military operations, it was necessary to leave the ships on alert. This, in particular, implied that the ships were with a reserve of fuel and even with ammunition.

“When we made the map, I didn't even have to look at the dashboard to realize that we were next to the American aircraft carrier Saratoga, because I smelled diesel fuel. He was very strong and could be easily distinguished, ”said Trembanis.

"The battleship Nagato, the flagship of the Japanese fleet, on which Admiral Isoroku Yamamoto plotted the attack on Pearl Harbor, is leaking fuel that has spread for many miles," says the scientist.

Ships continue to collapse in the water, and pollution from them can turn into an even bigger problem, Trembanis noted.

The United States revealed the identity of the spy, who passed the USSR American nuclear secrets