Home Page Educational program 70% fake: what product is most often counterfeited in the USA

70% fake: what product is most often counterfeited in the USA

Some of the products that are on the shelves of American stores are mostly counterfeit. Writes about it Yahoo! Life. 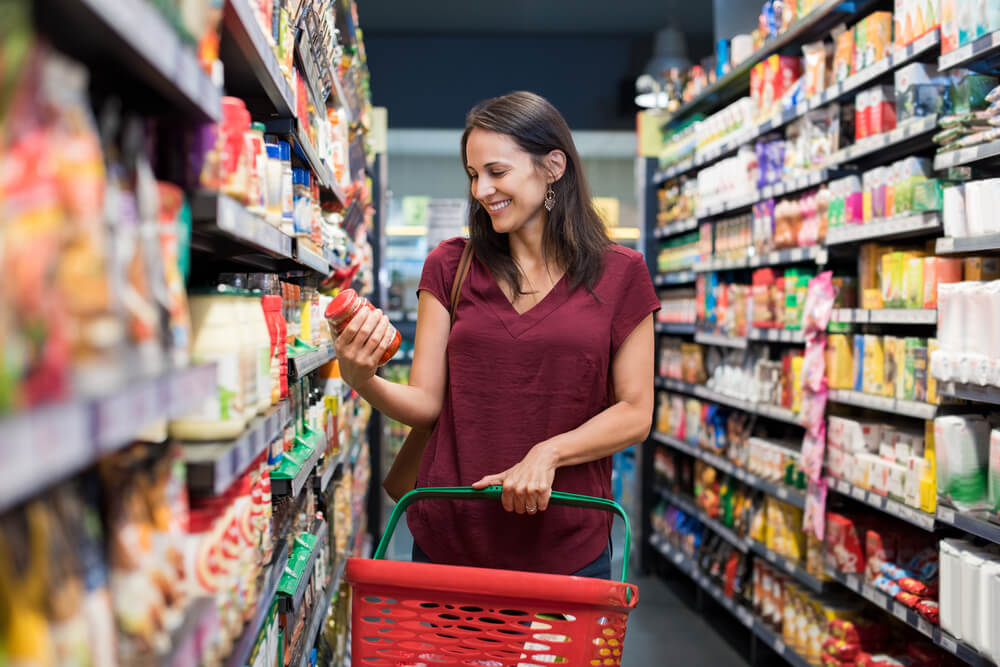 On the eve of the autumn season, many will remember about tea in order not only to maintain water balance, but also to strengthen the immune system. Unless, of course, the global shortage of tea leaves spoils the plans.

What could be better in addition to tea than a spoonful of honey, which has its own set of health-improving and antibacterial properties. Unfortunately, most of the honey we find in grocery stores is actually fake.

Honey is the third most counterfeited food in the world (after milk and olive oil), according to a Business Insider report. This means that the honey we buy is often high fructose corn syrup.

This is not necessarily a health threat per se, though. The fact that companies mark diluted honey as a pure product is a problem both for consumers, who do not fully know what they are buying, and for real honey producers, whose product loses its value because it is less competitive.

Back in 2013, an operation called Honeygate identified two American companies importing fake honey from China. Honey Solutions and Groeb Farms were prosecuted for evading import taxes of $ 180 million and for hiding the true origin of honey. The incident turned out to be the largest food fraud case in US history.

On the subject: Vermont store fired employee for arresting thief

Today, according to some estimates, the amount of fake honey circulating in the world market is about 30%, but the expert believes that in the United States this figure could be as high as 70%.

Vice specialists conducted laboratory studies of honey purchased in US grocery stores. According to the results they received, high prices for "natural" honey do not guarantee that a person will buy a quality product. Most likely, he will pay for seven types of syrupy sugar containing a small portion of honey.

And the scam isn't just about simple honey products. For example, honey is also a commonly used alternative to sugar in many foods, from cereals to ketchup, which are then touted as healthier and more expensive. Accordingly, there is no honey there.

Bees are used not only to create sweet nectar, but also to pollinate various plants. Since honey production is no longer the main source of income for beekeepers, bees are more often used for the latter task, which forces them to work harder, increasing the risk of disease.

On the subject: 22 large companies closing stores in the US due to bankruptcy

Although the U.S. Food and Drug Administration (FDA) does not allow untested honey to be brought into the United States, they do not actually conduct authenticity tests themselves. The importing company bears the burden of responsibility for the quality of honey, which may not use modern technologies to detect counterfeits.

Despite all the negative, there are also responsible supplying companies. For example, Sweet Harvest takes honey authentication very seriously. According to Business Insider, it is the only honey company certified by the USDA Process Verified Program.