Home In the U.S. 7 best ideas for traveling the US

7 best ideas for traveling the US 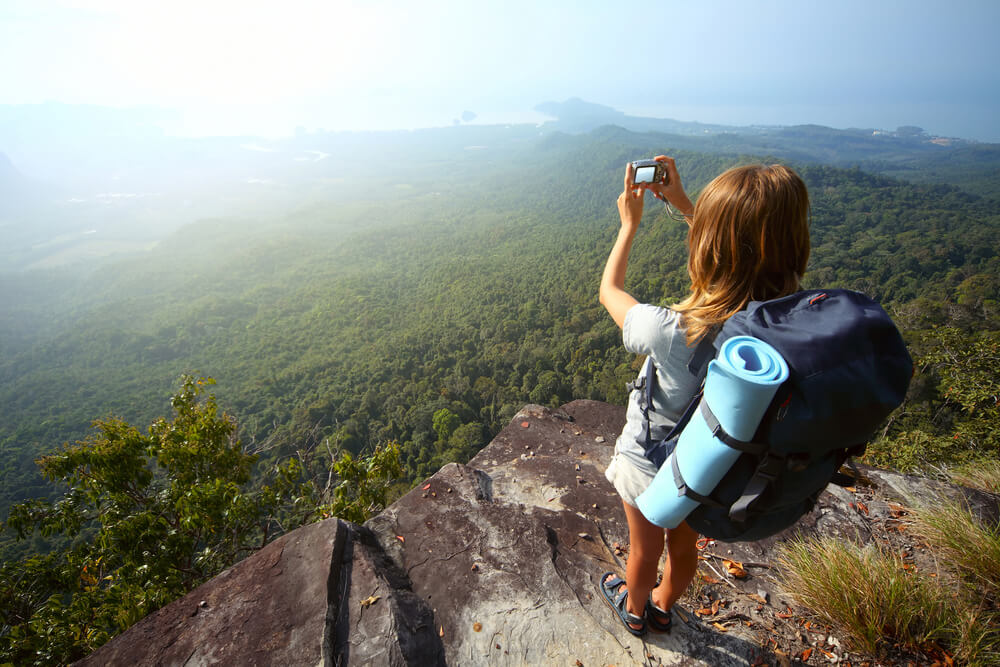 The website Time.com named the seven best tourist destinations where you can save money.

Savings begin with the purchase of air tickets, the cost of which has decreased. We continue to save on hotel rooms. Indeed, due to the high competition, prices for rooms have to be kept low so that they are in demand.

It is reported that in the city there are more than 200 art galleries.

Average roundtrip airfare fell 2,5% over the year. Hotels have also become available. Their average cost is $ 159 per night. When choosing a hotel, try Sage inn with free breakfast and wifi. Price per night starts from $ 94.

Austin is famous for its live music, low cost of living: low prices for food, restaurants and entertainment.

Among the favorites for outdoor recreation: bike trails around the city center in Lady bird lake.

You can stay at a good recreation center Hyatt Regency in the city center with swimming pool and stunning views of the city and the lake. April numbers start at $ 180 per night, which is 27% lower than the average price in Austin.

Due to the great competition (almost 150 thousand hotel rooms, not counting motels), hotel room prices are kept at a low level. So, per night you can pay $ 199 for a decent room in a five-star hotel. You can even book a room with a view of the dancing fountains at the famous Bellagio for $ 189 a night.

Average round-trip airfare fell to $ 254, which is 7,1% lower than in the previous year.

Here are beautiful beaches, and the number of sunny days is twice as cloudy.

An average four-star hotel would be $ 40 less in Fort Lauderdale than in Miami when booked on TripAdvisor. Thanks to the ever-expanding Fort Lauderdale airport, the average round-trip airfare last year fell by almost $ 30.

Average round-trip airfare fell to nearly $ 50 per year, and a hotel room in a four-star hotel costs an average of $ 154 per night.

New York is the only place on the list where hotel room prices fell by 6,1%, and airfare fell to 3,3% year-on-year.

The city has the best weather than anywhere else in the country - 263 sunny days a year. It is home to the best zoo, great beaches, theaters and outdoor entertainment areas.

On average, a room in a four star hotel costs less than $ 200 per night. The price of air tickets fell by 2,5% for the year.

Best vacation ideas for every month of 2016 of the year