Home Educational program 6 expired foods everyone eats: how dangerous it is

6 expired foods everyone eats: how dangerous it is

It is far from always obvious which product has already deteriorated and which one can still be eaten, especially if its shelf life is not three days and not a week. Of course, your safety should always be a priority, but you should also think about the fact that every year Americans voluntarily throw out almost 40% of their food. According to the US Department of Agriculture, this is the equivalent of more than $ 160 billion annually, writes Travel + Leasure. 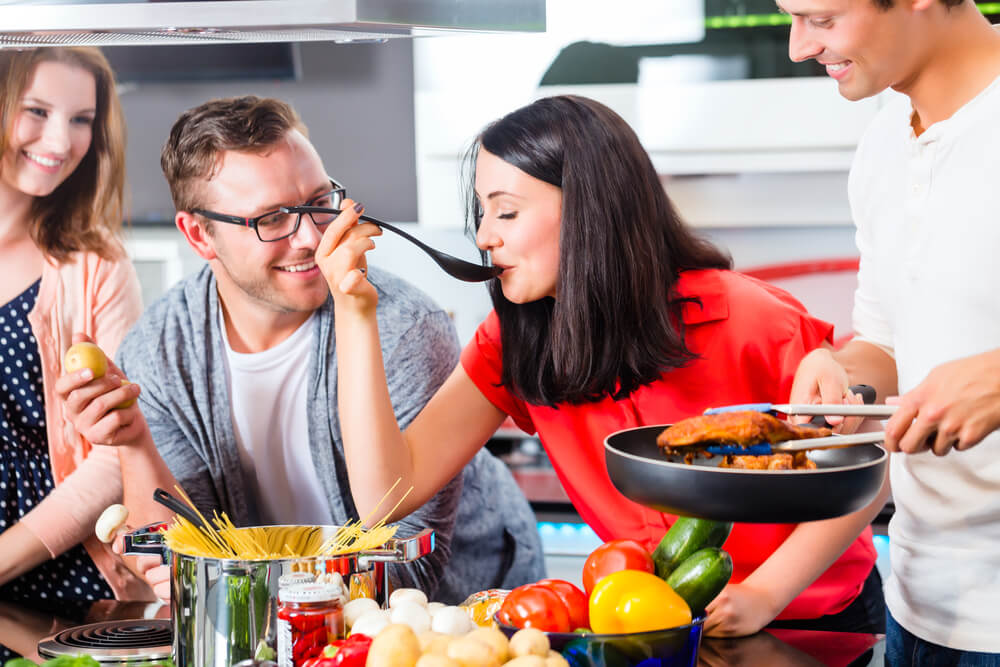 Expiration dates are always given with some margin - after all, they are not regulated by federal law - the date "best by" or "use by" usually refers to the period of time when the quality of the product will be at its highest. Therefore, regardless of whether certain foods are technically safe to consume, you may notice changes in their taste, color or texture. If you notice that the food smells bad or looks strange, do not eat it. But if everything is okay, you can decide what to do next.

Of course, old coriander and cumin won't kill you. But they may have little or no taste. This is a shame, given that spices are meant to do just the opposite: they are a means of expressing and enhancing the flavor of a dish. Spices lose flavor and aroma over time, and their “flowering” period is much shorter than we expect. Most spices will retain their quality for about three years, but by the end of this period, the nutmeg will not taste like your favorite spice at all.

To keep dried spices as fresh and lively as possible, buy whole foods whenever possible and grind them before using. Because the whole food has less surface area that is exposed to oxygen - the main enemy of storage - they will last longer. It is better to buy in specialized places rather than supermarkets. And try not to buy spices in bulk or in large quantities.

On the subject: Natural or Organic: Which Products are Best to Buy in the USA

The safety of such a product is a major concern. Vacuum plastic packaging and the thought that the sausages have gone through serious processing makes the consumer think that gourmet ham, turkey, roast beef and other meats can be eaten for weeks on end. But most sliced ​​meat producers, including big brands such as Boar's Head, say meat is optimally fresh within three days of purchase. Eat it for a week or so, but if you notice unpleasant odors (especially ammonia, vinegar, or yeast odors), mold, or slimy textures on the meat, get rid of it.

Store garlic in a dry, cool, dark place in your pantry. It is only natural that some people forget how long he was there. A whole head of garlic, unpeeled and untouched, can be considered fresh for about 6 months. Garlic cloves - single, unpeeled - good for 3 weeks, peeled for one week. Chopping a clove of garlic with a knife will spoil it after a few hours (unless you coat it with olive oil to keep it fresh for a couple more days). If you see small green sprouts on the garlic or the cloves become soft, throw them away - they will ruin the dish.

If you still have a can of mayonnaise from potato salad prepared for Thanksgiving, please dispose of it (and next time for the holidays, buy a smaller can). According to the US Department of Agriculture, mayonnaise can only be eaten for 2 months after opening the container. This is another problem associated with date marking: most likely, the bank has an expiration date that expires somewhere in the distant future, but this only applies to an unopened bank. If you eat expired mayonnaise, then you seriously risk getting sick.

Liquid eggs and egg substitutes in unopened packages are usually usable for several months. But if you open the package on Monday morning, expect them to go bad on Wednesday, at best on Thursday. According to Foodsafety.gov, open containers with liquid eggs are best used within 3 days and should not be frozen.

On the subject: When grocery shopping is a pleasure: the top 14 best supermarkets in the USA

You probably eat bread regularly after the expiration date, and this is usually okay. But if you notice an unusual smell or mold stains, throw away this bread immediately. Stale slices can be turned into breadcrumbs or breadcrumbs, or placed in the freezer so the bread can be used for three months or more.

Usual products that are banned in the USA

8 weird foods you can find in American supermarkets

8,2 million people will die in the coming years due to bad habits: how to reduce the risk