Home culture 6 habits that only Americans have

6 habits that only Americans have 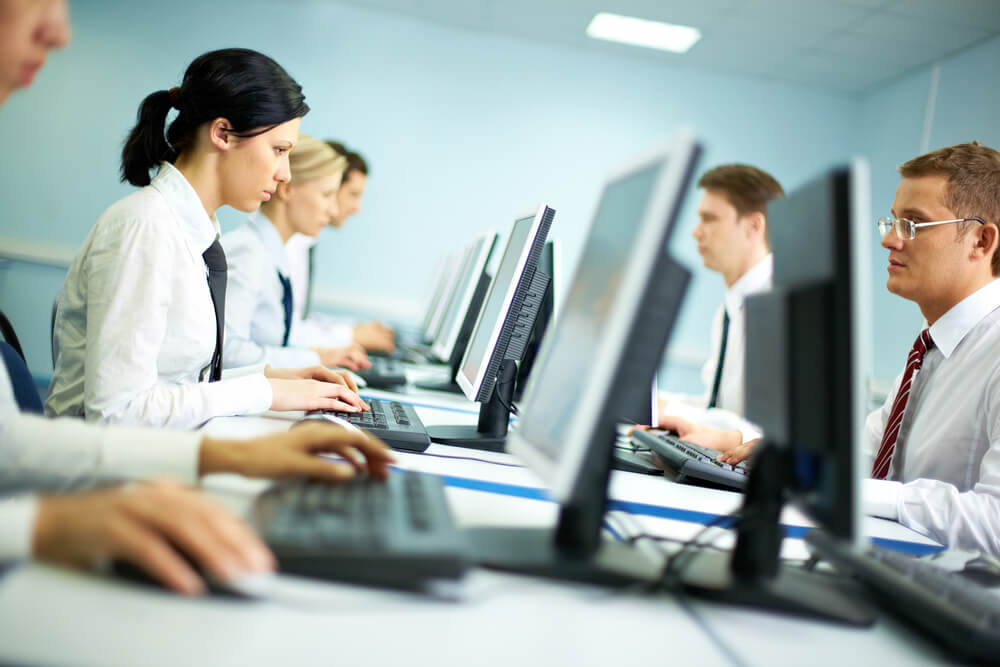 Americans are known for their hard work, which is very commendable, but they have some work habits that workers in other countries of the world are trying to avoid.

Edition Time collected the most unhealthy working habits of US residents.

Perhaps the most notorious habit of American workers is their tendency to stay up late, much more than 8 hours per day.

According to the report Gallup for 2014 a year, the average worker in the USA works on 47 hours per week, which is one of the highest rates in the world, significantly exceeding the corresponding figures in Western European countries.

For example, residents of Germany and Sweden work an average of 35 hours per week.

Craig Stortie, author of “Intercultural Communication,” said Europeans consider the typical American workload as an inefficient use of time.

“Europeans consider it ineffective. They say: “You should have finished doing the necessary work in the allotted time,” the writer said. 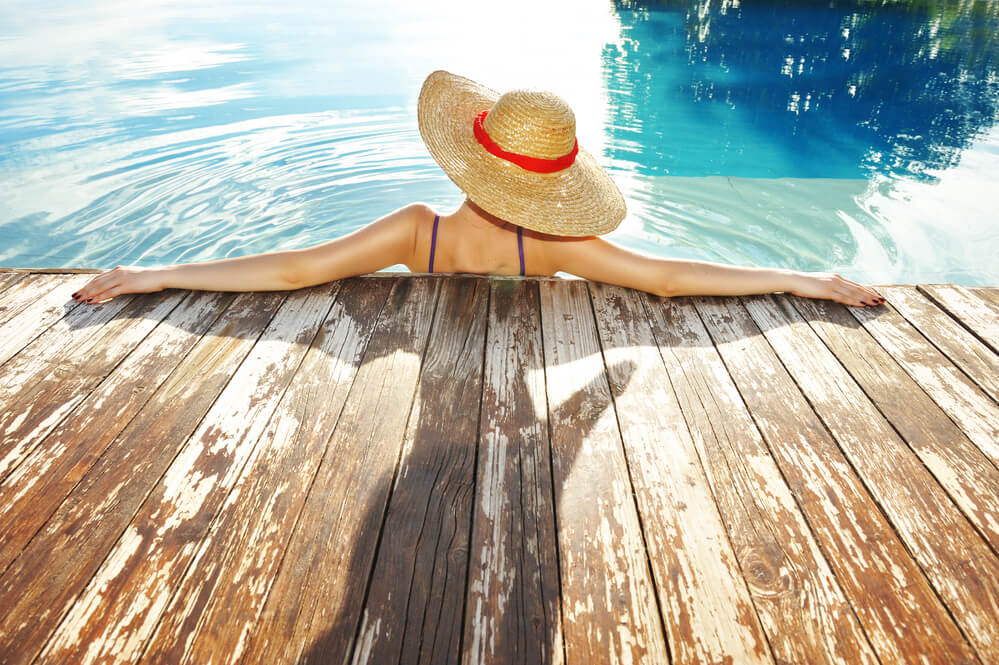 Vacation lengths vary from country to country, but American companies offer some of the shortest vacation periods for workers - about two weeks of paid leave a year, and some do not give employees any paid leave at all.

But even this small period of rest, if it is available to them, is far from being used by all.

According to the profile website Glassdoor, The average American employee who receives paid vacation uses the entire 54% of allotted time to rest each year.

In Sweden, workers receive 5 weeks of paid vacation a year and actively use this privilege.

US companies do not consider evidence of the importance of rest in terms of labor productivity thereafter. Therefore, burnout is a much more serious problem in the US than in other countries.

Americans almost do not take time off for family reasons

US federal law does not guarantee paid leave to parents of newborn children, and leaves the matter to employers.

As a result, newly minted parents receive much less free time after the birth of a child than other parents around the world.

For comparison, in Finland, mothers can start their vacation 7 weeks before the birth of a child and continue it for 16 weeks after the baby is born. At the same time, men in Finland are also offered 8 weeks of paid leave to care for a child.

Americans Dine at the Desk 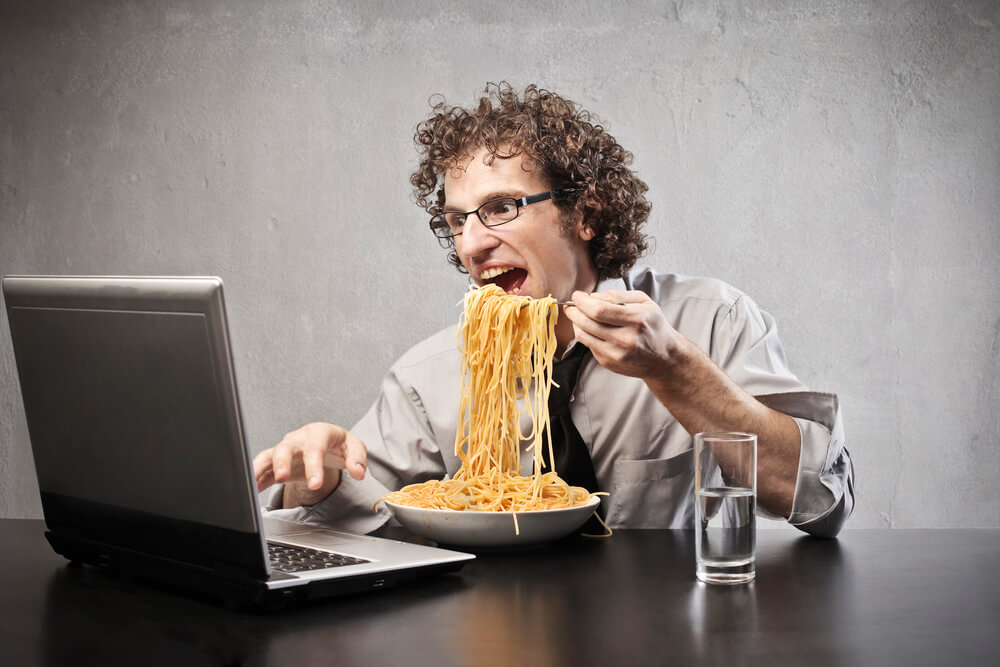 American workers have a reputation for being chained to their desks.

A survey conducted in 2015 showed that only one in five Americans spend their lunch break outside the workplace, and most eat lunch at their desk while continuing to work.

Some employees eat what they brought from home, and some buy lunch.

Meanwhile, in France, Spain, Greece and many other countries, lunch breaks can last an hour or more, and employees rarely spend this time in front of the computer screen while continuing to work.

Even at lunchtime, American workers rarely go out on the street, there can be no talk about short breaks during working hours.

Meanwhile, in Sweden, workers are often entitled to a small extra break called fika, a coffee break during which employees can get together and socialize. Many offices, besides the lunch break, offer two additional offices, one in the morning and one in the afternoon.

Studies have shown that breaks during the day increase the creative potential of employees, restore their attention and help to better remember information.

Send and respond to work emails after work time ends

One of the worst habits of American workers, according to foreigners, is the habit of sending and responding to work-related emails after work.

In other cultures, there is a much greater gap between work and personal life, and they rarely overlap.

In France, for example, there is a law that allows employees to ignore work-related emails sent after the end of working hours.

The same goes for emails on weekends - even those who send emails on these days, Do not expect to receive a response until Monday.

Europeans are angry and annoyed when they are called or written with work questions during off-hours.

Work is not a wolf: why in America there are no shameful lessons

Opinion: in the USA, no one owes anything to your children

Is it worth working in the US just for the money?