5 unusual facts about the White House

The White House has been part of American history since George Washington, although he never lived there, writes Fox News. 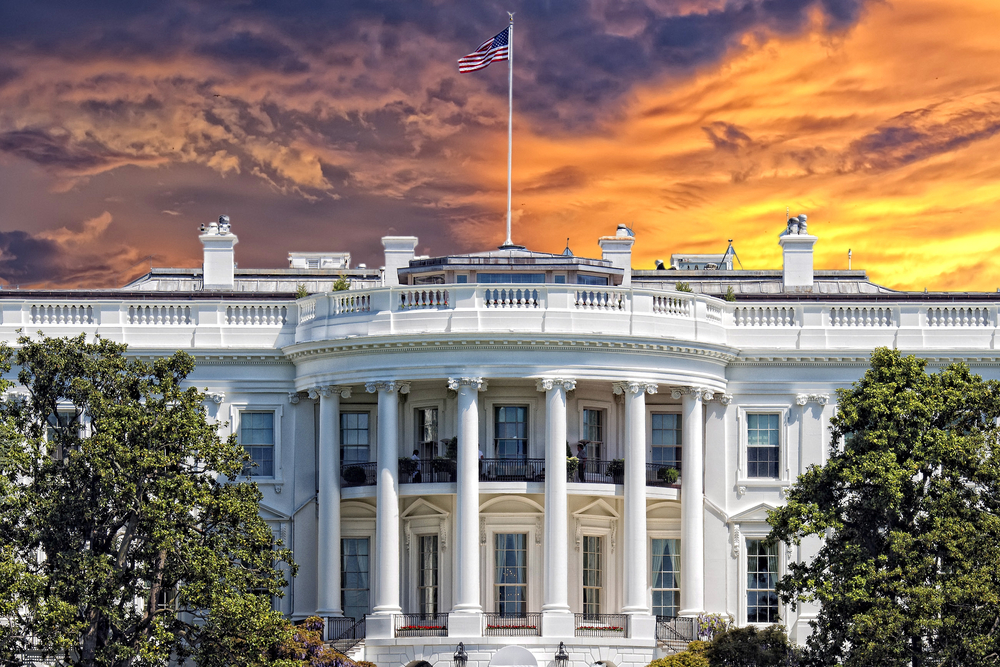 However, it was the first president who approved the White House project, presented by Irish architect James Hoban. Construction began in 1792 and was completed in 1800, a year after the end of the presidency of George Washington.

This and other facts are provided by the White House Historical Association, a private non-profit educational organization founded by former first lady Jacqueline Kennedy in 1961.

On the subject: The White House: The History of the American Symbol

Many people know that the White House was first painted in such a color to hide the traces of the arson of the building by the British in 1814. In fact, it was whitewashed with a lime-based solution in 1798 to protect the walls from moisture and cracking in the winter.

In 1818 it was covered with white lead paint, and from the beginning of the 1800s they began to call it the White House.

And already in 1901, President Theodore Roosevelt officially named him “The White House”, although earlier he was called differently, say “President’s House” or “Mansion”. Roosevelt believed that it was important to distinguish the official residence of the US president from other "mansions for work", where the governors of individual states live.

Just 14 years after construction, the White House had to be rebuilt due to arson by British soldiers during the 1812 war. At that time, President James Madison was in a temporary residence. The now famous southern and northern porticoes were added in 1824 and 1829.

The western wing appeared in 1902 under Theodore Roosevelt. During World War II, President Franklin D. Roosevelt set up an underground bunker, now known as the Presidential Emergency Operations Center. It is located under the East Wing, which usually serves as an office for the first lady and her staff.

In 1948, President Harry Truman wished to modify the interior of the White House. The work was completed in 1952.

Today's Oval Office was built in the West Wing in 1909. It was created by analogy with the Blue Room, designed by George Washington. The history of oval rooms comes from the English court tradition, when guests gathered in a circle.

President Thomas Jefferson stopped the practice of bowing and other gestures typical of royal receptions, and replaced them with a simple handshake.

The story of the Decision Table, which is located in the Oval Office, is rooted in England.

In 1855, a whaler named George Henry discovered an abandoned ship, HMS Resolute, at Baffin Island in the Arctic. He was returned to the British, after which he served the British Navy for many years. When the country decommissioned this ship, a table weighing more than 1000 pounds (45 kg) was created from its oak parts. Queen Victoria presented this table to President Rutherford Hayes.

Later this famous table was used on the first and second floor of the White House, primarily in the Oval Office.

On the subject: In Washington, the White House was flooded due to flooding. A PHOTO

It was reported that several world leaders saw the ghost of Abraham Lincoln in the White House. Sometimes members of the presidential family made fun of the guests and pretended to be the ghost of Lincoln, frightening those who decided to spend the night in his bedroom.

In 1903, the first people to tell the media that they had seen the ghost of the 16th president were doorman Jerry Smith, former First Lady Grace Coolidge, Prime Minister Winston Churchill and Queen of the Netherlands Wilhelmina.

31 days: the story of the shortest presidential term in the United States

Room in an expensive hotel and spa: how turkeys were prepared for a pardon ceremony at the White House