Home In the U.S. 'Price Collusion': 44 States Sued Against Top 20 US Pharmaceutical Companies 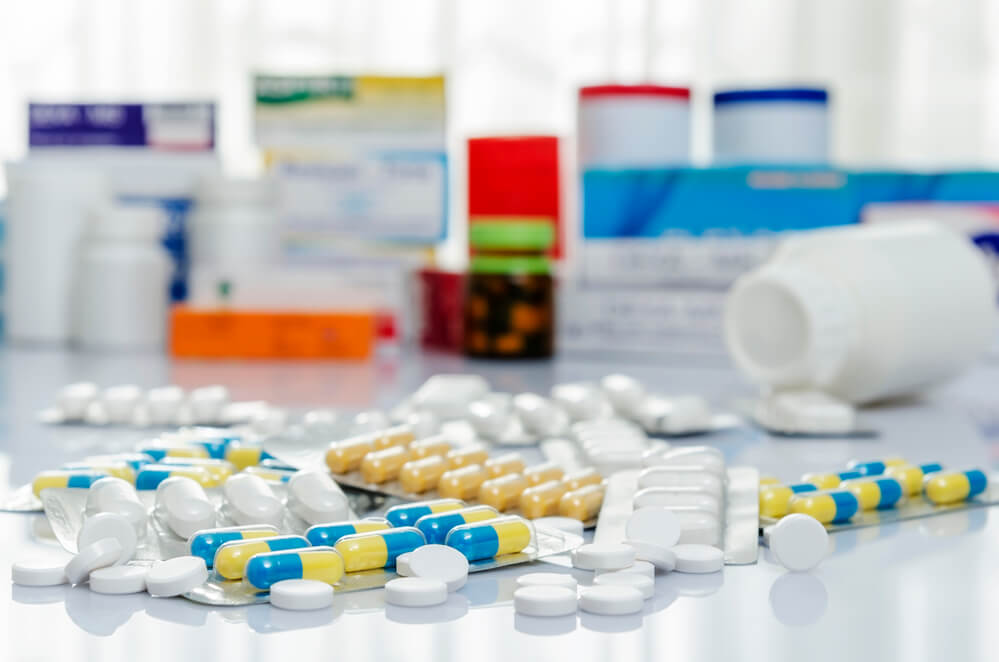 Connecticut Attorney General William Tong, who led the investigation, said that the pharmaceutical cartel entered into a criminal conspiracy to artificially raise prices, suppress competition and restrict trade for more than 100 generic drugs, that is, cheaper counterparts of original drugs.

According to the anti-monopoly lawsuit, the prices of some drugs were inflated 10 times. As the Connecticut Attorney General notes, the pharmaceutical cartel has manipulated the cost of many essential medicines, including antibiotics, painkillers, antidepressants, anticonvulsants, HIV medications and contraceptives.

On the subject: Where to buy affordable drugs in the US

“We are talking about medicines that are vital for people in this country to fight acute and chronic diseases - from diabetes and cancer to depression and arthritis. We are all wondering how much medicine and, in particular, the cost of generics are so high in our country. What we've learned is one of the big reasons for this problem, ”said William Tong, Connecticut's attorney general.

According to the Connecticut Prosecutor’s Office, farm cartel members agreed on the cost of the drug on golf courses and cocktails, as well as in electronic correspondence, urging each other to play according to internal rules.

“We have strong evidence that the affordable medicine industry has perpetrated a multibillion dollar fraud against the American people. We have emails, text messages, phone records and testimonials from former employees that will prove there has been a conspiracy over the years to inflate prices and re-market the supply for a vast array of generic drugs, ”Tong said.

State 44 intends to achieve punishment for companies and individuals who have organized criminal schemes, and to compensate as much as possible the damage to the country's health care system. The question of what percentage of the more than 400 billions of dollars that Americans spent on drugs last year is the illegal income of the pharmaceutical cartel is not yet clear.

Meanwhile, President Donald Trump, who promised to achieve lower drug prices during the election campaign, ordered the launch of the initiative this week. Within its framework, the Minister of Health and Social Services, Alex Azar, demanded that manufacturers of medicines purchased by Medicaid and Medicare programs inform consumers about their purchase price in commercials on television. The White House hopes that in this way consumers will be able to make better decisions even before they visit the doctor.

On the subject: What you need to know if you are importing drugs to the USA

Dr. Alison Hofstetler of the Georgetown School of Medicine points out that there are a number of flaws in this idea.

“The motivation for this initiative is very good. It is about achieving transparency and raising consumer awareness. For the United States, where direct drug advertising is allowed, this is a plus, but there are also some disadvantages. The first is that most insurance companies change the price of prescription drugs frequently. Some patients may not ask for help, knowing that the cost of medicines will be very high, but in fact, their insurance may cover most of them. Second, I am wary of idealizing more expensive drugs because many financially available patients believe they are more effective, which is often not the case, ”says Hofstetler.

According to the doctor, to solve the problem of the high cost of medicines the United States and the White House should study the experience of Europe.

“Yes, research and investment in science from pharmaceutical companies should be reimbursed, but I would like to see the situation that exists in Europe, that is, the establishment of a maximum limit for such benefits. Otherwise, we will continue to face a constant rise in prices for drugs such as insulin, the development cost of which has already been compensated for a very long time, ”says the doctor.

According to analysts, in the presidential elections in 2020, the issue of health care will be one of the most pressing. While some Democrats advocate a greater role for the state in regulating the prices of medical goods and services, Republicans continue to insist that health care should remain in the plane of market relations, rather than social security.

Measles from Ukraine caused an outbreak in the USA: what role did Israel play

How to build a medical career in the US

6 ways to save money on prescription drugs