Home Educational program 36 years ago, peaceful atom became a killer: 12 interesting facts you might not know about Chernobyl 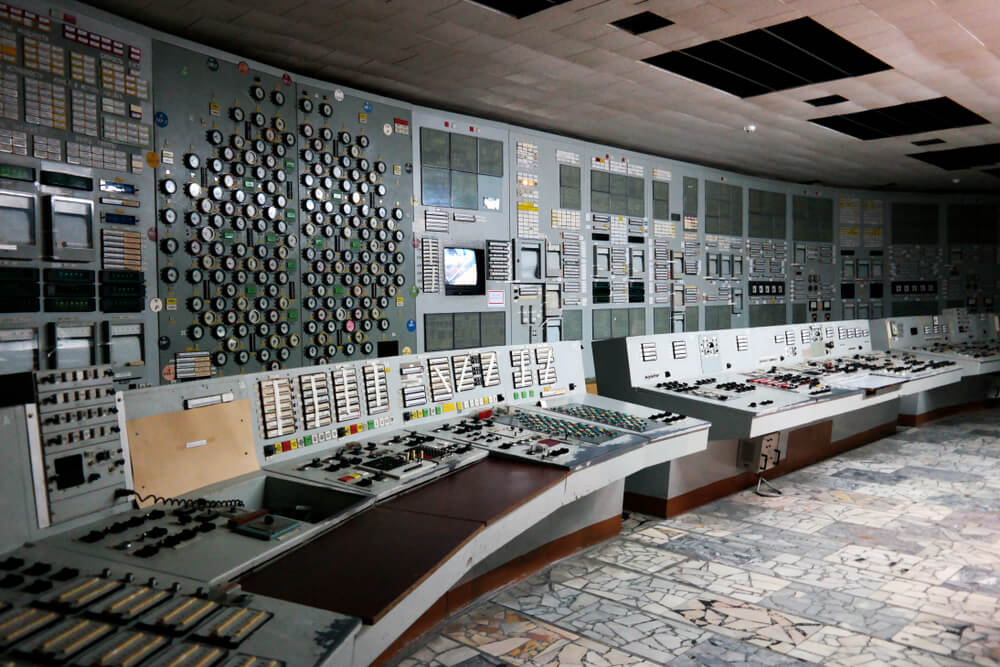 The explosion at the Chernobyl nuclear power plant occurred on April 26, 1986 - the world witnessed one of the most terrible disasters in the history of mankind.

Radiation leakage as a result of an explosion at the fourth power unit of the Chernobyl nuclear power plant is equated with the explosion of 500 atomic bombs dropped in 1945 on Hiroshima, reports 24TV. And the spread of reactive material was so massive that radioactive rain fell all over Europe, and even in Ireland. Here are 12 interesting facts about Chernobyl.

1. The Chernobyl disaster is so global that it was assigned the 7th level of danger on the International Nuclear Event Scale (INES) - the events in Chernobyl became a local disaster with global consequences.

On the subject: Forest fires rage in Siberia: there is no one to extinguish them because of the war in Ukraine

By the way, the 7th level of danger was also assigned to the accident at the Fukushima-1 nuclear power plant in Japan, which occurred in 2011 as a result of an earthquake.

2. The city of Chernobyl in the second half of the 10th century was one of the main centers of Hasidism, not inferior in its importance to Uman. At the end of the 10th century, the population of the city was more than XNUMX thousand people, of which two-thirds were Jews. There were about XNUMX synagogues in the city.

3. A powerful radiation leak “painted” the forest near the Chernobyl nuclear power plant in a bright red color. Since that time it has been called the “Red Forest”.

4. 50 million curies is the total yield of radioactive materials. This amount is equal to the consequences of the explosion of 500 atomic bombs that the Americans dropped on Hiroshima in 1945.

5. The population and diversity of species in the exclusion zone can compete with the most famous nature reserves and national parks in the world.

6. Many films have already been made about Chernobyl, but the short film-post-symphony “Arch”, completely filmed in the Chernobyl zone, has collected prestigious awards around the world.

And in 2019, the mini-series “Chernobyl” from the American company HBO was released, which was recognized as one of the best series.

After the success of the series from the American company HBO, guides to the Chernobyl zone were visited by a record number of tourists, mostly foreigners. The exclusion zone was closed to tourists due to the coronavirus pandemic and quarantine. Today, because of the Russian war in Ukraine, there are no tours to Chernobyl either. The station was captured by Russian troops on the first day of the war and was de-energized on March 9 due to an accident on the power line. There was even a threat of leakage of radioactive substances.

7. The cult band Pink Floyd presented in 2014 a video for the song “Marooned”, filmed in the ghost town of Pripyat. It has been viewed 19 million times on the band's channel.

8. It was impossible to get to Chernobyl without official escort. Within a radius of 30 km and at the entrance to the ghost town are the military. Your name and passport must be submitted to a special facility 7-10 days before the intended visit, and then the military will check you at each checkpoint.

9. There is a curfew on the territory of Chernobyl after 8 pm.

10. In Chernobyl there is a secret radar Duga-2. This huge structure directed its antennas towards the United States, tracking down incoming aircraft and missiles.

11. Complete decay of the last radioactive element in the contaminated areas (plutonium-239) to the state of natural material will occur in 26486 (24500 years after the accident).

12. Based on the exclusion zone, the plots of many books and computer games were also written: “STALKER”, “Call of Duty 4: Modern Warfare”, “Counter-Strike: Global Offensive”.

The US Secretary of State and the head of the Pentagon visited Kyiv: what US officials agreed with Zelensky