Is it possible to move to the USA, live there for 30 years and not learn English? Of course, it is possible if there are Russian cafes, restaurants, shops, Russian-speaking neighbors, sellers, doctors, etc. around, the author writes The USA Blog column on Yandex Zen. 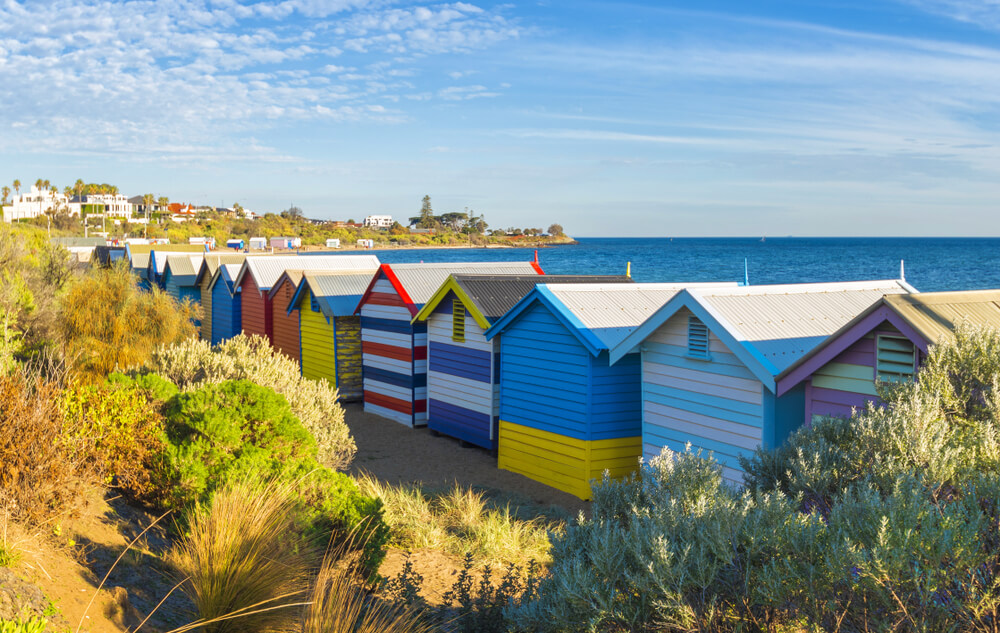 Today we met new neighbors: this is an elderly couple who lived 30 years in New York and decided to move to our south Florida to meet old age in a warm climate. They said that they practically did not speak English, and so I came up with such a topic for the post.

So where do our immigrants move if they don’t want to learn English?

New York. The largest and most famous area is Brighton Beach. Probably everyone watched the film "Brother 2", filmed it in this area.

There you can easily live without English: a huge number of Russian restaurants and shops, even their signs in Russian. Гazetas are printed in Russian, there are even Russian baths.

In general, if you get to Brighton Beach, it will be hard to believe that you are in the United States.

San Francisco. In this city there are several areas where people from the former USSR live. One area resembles Brighton Beach, and the second is located in Silicon Valley.

On the subject: Russian names that seem funny to Americans: why there are so many Ivanovs in the USA

Every year the best minds in the field of IT technologies gather there. Since these are highly educated and talented people, their salaries are simply sky-high. This place is also considered the best for the development of various startups, and the state strongly supports them in this.

Miami The most Russian-speaking areas here are Sunny Isles and Aventura. There is also a huge number of establishments from all service sectors in Russian.

Every year, more and more immigrants from the CIS countries come here, so the Russian-speaking community will only increase.

In addition to permanent residents, a huge number of Russian stars, athletes and famous people fly here to rest.

If you want to use the service sector, you can easily find a Russian-speaking specialist - be it a manicurist, a realtor for renting an apartment, or a doctor of any direction.

What our Russians do not like: personal experience of an immigrant from Russia

Texas vs California: how it lives in the cheapest and most expensive states in the USA

Russian names that seem funny to Americans: why there are so many Ivanovs in the USA

Dependence on cars and one supermarket per city: why ours is unusual in one-story America