ROYAL CARIBBEAN organizes a nine-month world cruise with 150 stops. The operator says the voyage is “the longest and most comprehensive round-the-world cruise”. INDEPENDENT. 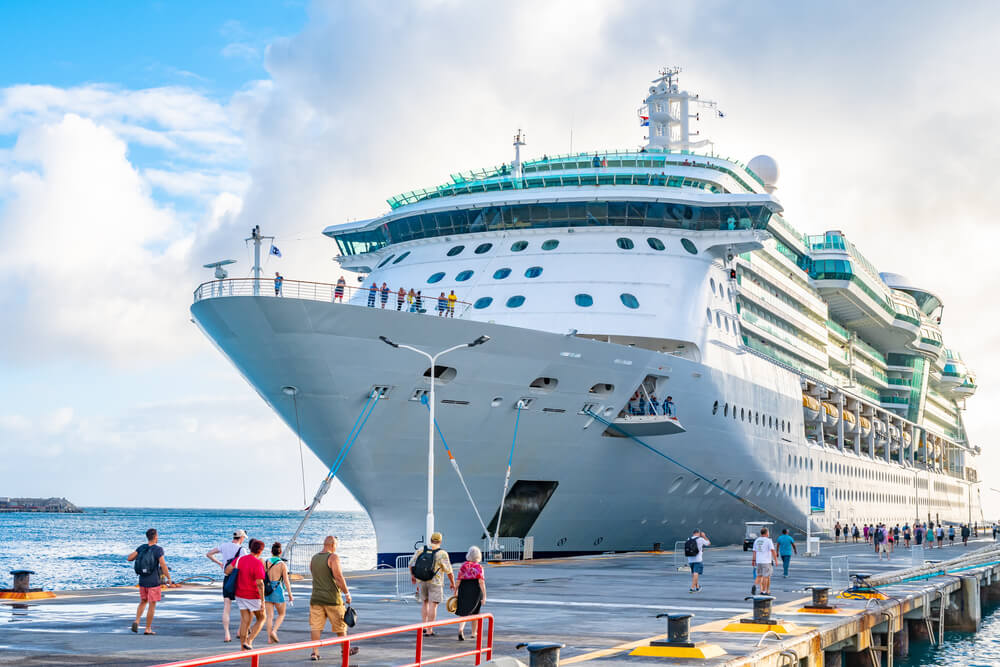 Cruise operator Royal Caribbean has announced a grand new cruise that will last nine months (274 nights) and will have 150 stops worldwide.

The Ultimate World Cruise, which the company bills as “the longest and most comprehensive round-the-world cruise,” will depart Miami in December 2023 and stop in 65 countries on all seven continents, ending in September 2024.

Some 57 planned stops will be new ports for the cruise line, with the ship stopping at unusual locations including Kakortok in Greenland, Antarctica, Moorea and Tahiti in French Polynesia and Okinawa in Japan, as well as more classic stops at ports such as Rio. de Janeiro, India with its Taj Mahal, China with the Great Wall of China and Australia's Great Barrier Reef.

October 24 opened booking on the epic journey of the 2490-passenger Serenade of the Seas.

Entry-level interior cabins for the entire flight start at $ 63000 including flights, taxes and fees, while suites sell for just under $ 117000.

On the subject: Low-cost airlines, hostels and all-inclusive: how not to save on travel

The longest world cruise so far has been the 245-night Ultimate World Cruise, which kicked off from London in August 2019 and was due to end next May before the coronavirus pandemic halted all cruises in March 2020.

The ship was aiming for a place in the Guinness Book of Records, but was forced to end the journey ahead of schedule.

Bloomberg reported in February that 130+ day cruises were selling out years in advance, encouraging an industry that has lost billions over the past two years.

American giant Carnival reported $ 10 billion in losses in 2020, and in September, the International Cruise Lines Association estimated that 200000 jobs were lost in Europe alone, directly or indirectly dependent on the industry.

Cruises resumed in August, and all operators have established Covid protocols and increased sanitation.

However, the FCDO's recommendations for cruises during the Covid era remain: “While operators have taken steps to improve infection control, cruise ships continue to experience COVID-19 outbreaks that affect passengers and seafarers.”

“The limited environment on board and the combination of multiple households allows COVID-19 to spread faster than elsewhere. Cruises with confirmed or suspected COVID-19 cases have previously been denied permission to dock or disembark passengers. This can have serious consequences for passengers and seafarers on board. You should check the cruise operator's protocols to make sure you are unsure of the safety measures, ”says FCDO.

Moorea and Tahiti in French Polynesia and Okinawa in Japan 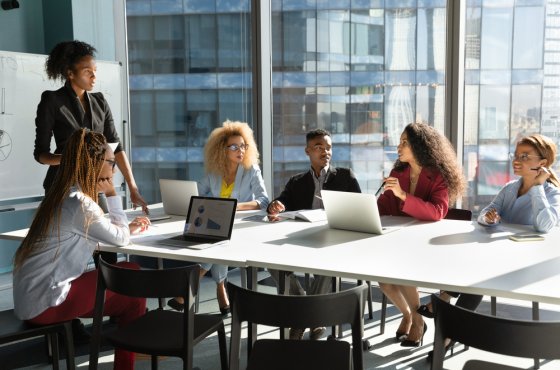