A coalition of 25 international human rights organizations on May 2 called on UN Secretary-General António Guterres and UN High Commissioner for Human Rights Michelle Bachelet to condemn the arrest and detention of leading Russian dissident Vladimir Kara-Murza, reports Voice of America. 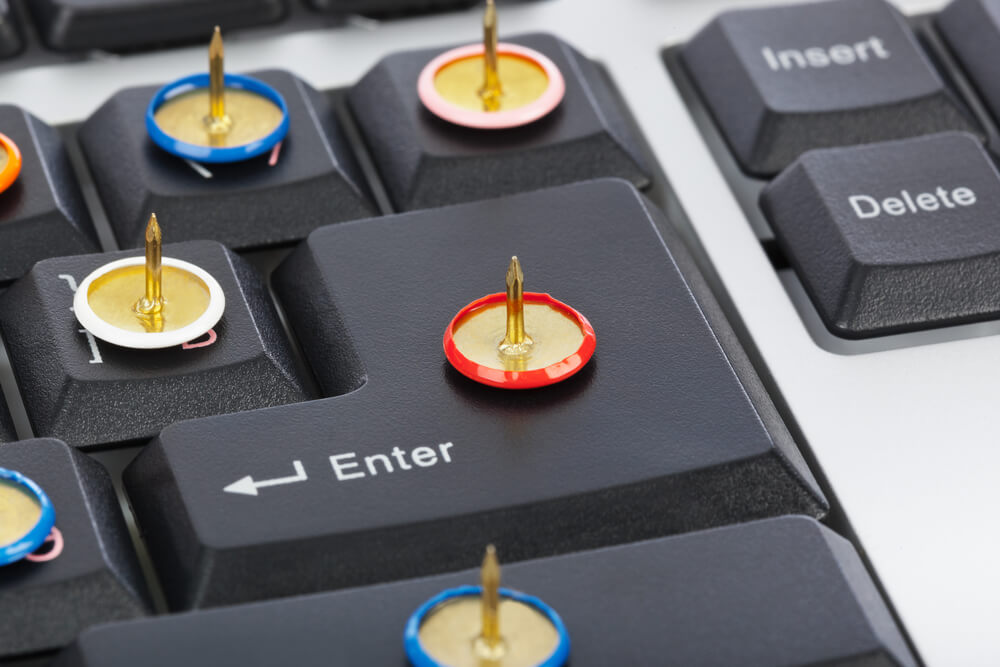 “The accusations against Kara-Murza are false and aimed only at silencing dissent within Russia. They reflect the Putin regime's fear of the truth,” said a coalition of human rights organizations that includes United Nations Watch and the Human Rights Foundation.

The coalition also demanded the release of other prisoners of conscience detained in Russia for speaking out since the start of Putin's war in Ukraine.

On the subject: An operation due to oncology and a spy successor: rumors about Putin's health haunt world journalists and intelligence officers

On April 11, 2022, Vladimir Kara-Murza was arrested in the courtyard of his Moscow house. In the report compiled by the police, it was said that Kara-Murza “at the sight of the police officers behaved inappropriately, changing the trajectory of movement, quickened his pace and tried to hide when asked to stop.” He was sentenced to 15 days of administrative arrest in the case of disobedience to the police. But already on April 22, a criminal case was opened against him in accordance with a recently adopted law criminalizing the dissemination of "fake news" about the Russian military.

The authors of the statement remind that Vladimir Kara-Murza, a longtime critic of the regime and a close associate of Boris Nemtsov, the Russian opposition leader who was killed in 2015, miraculously survived after two attempts to poison him.

Despite this, Kara-Murza refused to leave Russia and stop fighting for democracy.

“The biggest gift for the authorities that the opponents of the regime can present to the Kremlin would be our refusal to fight. That is what they [the Kremlin] want from us,” Kara-Murza said at the 13th Geneva Summit on Human Rights and Democracy last year.

According to lawyer Vadim Prokhorov, today Vladimir Kara-Murza faces up to 10 years in prison.

Bots, coercion and low quality: how Russia is trying to replace services that have left its market

The Russians stole tractors worth $5 million from Ukraine, but they cannot use them: the owner remotely blocked the equipment