Home Work 23 thousand comers: why do people want to be caretakers on an island without the benefits of civilization

23 thousand comers: why do people want to be caretakers on an island without the benefits of civilization

The couple from Ireland has already received nearly 23 thousand answers from those wishing to get a summer job in their cafe on the island of Blasket, in the west of Ireland. Writes about this with the BBC. 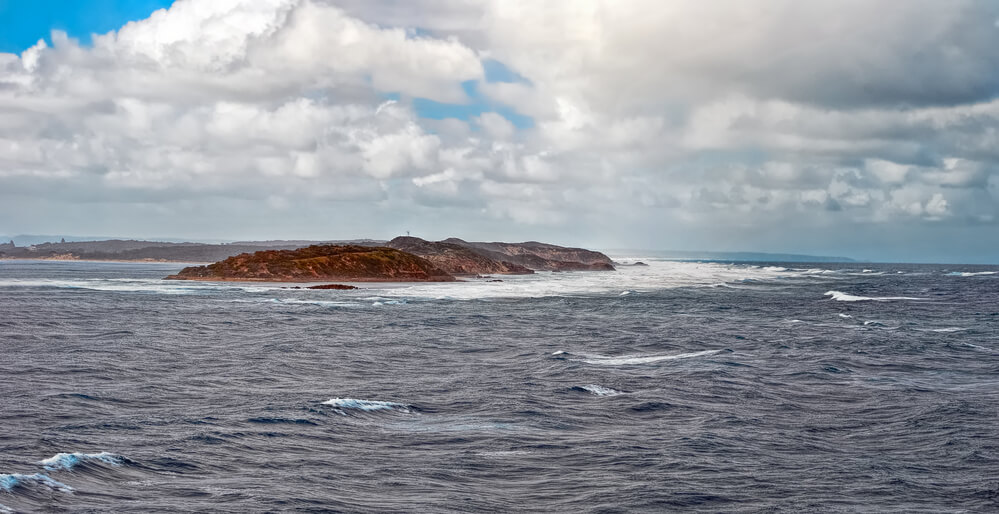 Alice Hayes and Billy O'Connor posted a vacancy ad on their social networks and were struck by huge interest from around the world.

The work for two is to live on a sparsely populated island, conduct business in a small cafe and keep track of the three cottages for rent from April to October.

Successful candidates will have to live in very modest conditions for six months away from the noise of big cities.

“Our inbox is full and our phones are ringing non-stop. We cannot believe it. Last week there was a lot of interest, and in the last few days there has been some kind of madness going on, ”said Alice Hayes and Billy O'Connor.

“We were just overwhelmed by job applications,” they wrote on Twitter. - When we published it last year, we were worried that we would not find anyone. We received 23 thousand responses. If everyone who applied were to stay with us for one night, we would have everything booked for the next 30 years! ”

Without the benefits of civilization

In 2019, the couple did the same, and Leslie Kehoe and her young man Gordon Bond got a job. They lived and worked on the island from April to October 2019.

Kehoe shared that the serene life on the island has become for them “their version of normal life”, despite the lack of many benefits of civilization.

For example, instead of a shower, they poured water from a mountain stream. “The fastest shower in your life and definitely the most invigorating”, - said the girl.

“We were the only permanent residents on the island. The rest of the people came for a couple of days, well, for a maximum of a week, ”she added ..

According to the couple, life in isolation was a good test of strength for their relationship.

The current vacancy is also open for couples in love or best friends. As the previous temporary mistress of Blasket Island advises, “you need to take with you the person with whom you get along best on earth.”

More than 60% of the world's inhabitants: how much money do all billionaires