Home Educational program 15 US cities for retirement with minimal savings

15 US cities for retirement with minimal savings

Retirement on a tight budget is unfortunately the norm - recent study GOBankingRates found that about 42 percent of Americans have less than 10 000 dollars saved on retirement. 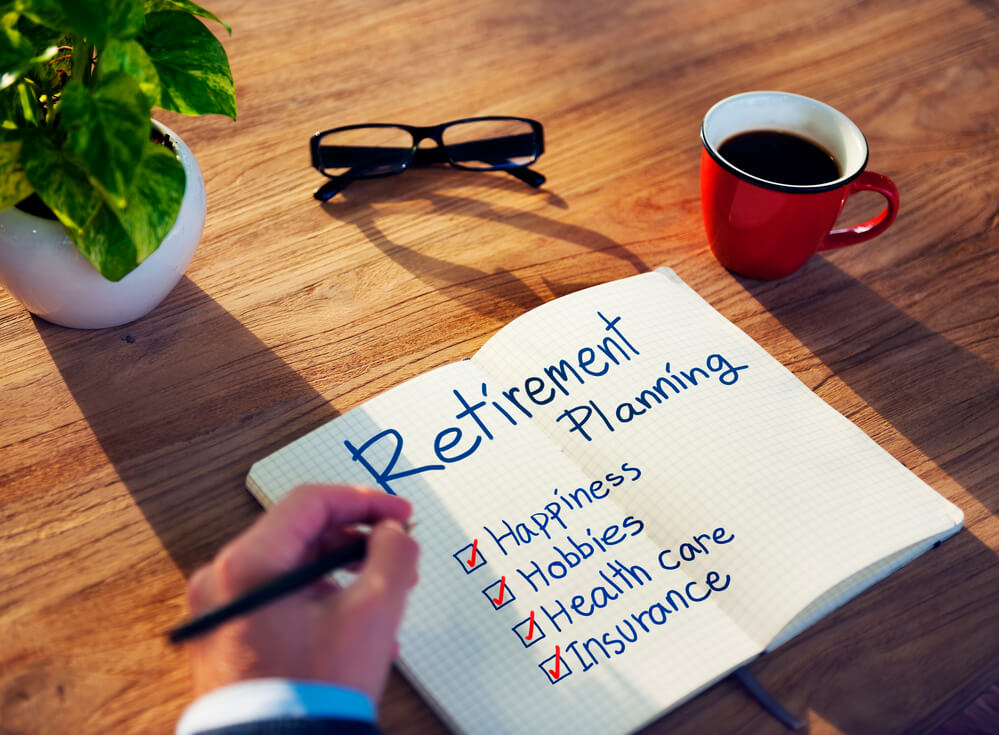 However, a small amount can be extended for a longer period if you travel to one of the cheapest cities in the country. But when considering where to retire, only 22 percent of Americans choose where to move based on the potential to save on housing and taxes.

To determine the cheapest retirement locations, GOBankingRates analyzed and evaluated the 100 of the largest US cities based on the annual retirement income needed to cover basic expenses, including housing, healthcare, food, transportation and utilities. Cities were also evaluated on the basis of their quality of life index, and only cities were considered in which the percentage of older people was 9,5% or higher.

Retirees who are not afraid of cold winters will be rewarded with an affordable cost of living and ample amenities in Wisconsin's largest city. The cost of living in Milwaukee is 10% lower than the national average, making it one of the cheapest places to live. It is also an affordable place to buy a home - the average home price is $ 122.

If you live in Ohio, consider moving to Columbus. The city offers pensioners an affordable cost of living, which is 10 percent lower than the national average. It is also one of the cities with the highest rating in this list in terms of quality of life index.

Located on the Gulf Coast of Alabama, Mobile is a lucrative retirement destination. It ranks sixth on the list of affordable housing, with an average home value of $ 120. It is also the city with the third highest percentage of seniors.

On the subject: 23 cities in the USA where you can comfortably live in retirement at $ 1500

For a city of this size, St. Louis offers an affordable cost of living that is 12 percent lower than the national average. It also ranks fifth on the list of most affordable housing with an average home value of $ 120. This means retirees will have more money to enjoy the city's attractions - including opera, symphony, museums and theaters.

The largest city and capital of Indiana is one of the cities where a small pension will last for a long time. The cost of living is 12 percent lower than the national average. Indianapolis has the fourth highest annual utility bill, but food costs are lower in more than half of the cheapest places to retire.

Winston-Salem is one of the best places to retire on a budget, because the cost of living is 13 percent below the national average. In fact, this city ranks second in terms of annual transportation costs among the cities on our list. Winston-Salem ranks ninth in the percentage of older people compared to other cities in this study.

This city on the border of the USA and Mexico is one of the cheapest places to stay in the USA, which makes it a good place to retire. Food, health and utilities are especially low in El Paso. And the average cost of a home is $ 129 100.

The city ranks ninth in the study on housing costs. Due to inexpensive houses and relatively low expenses for food, healthcare and transportation, Wichita is becoming one of the best cities for retirement.

The cost of living in this northwest Texas city is about 15 percent lower than the national average. Among the cheapest places to retire, Lubbock has the eighth lowest annual utility bill at $ 3 and the lowest annual spending on food. Since 358, Lubbock has seen significant growth in per capita income and is now one of the cities that used to be poor but are now rich.

On the subject: Touching act: retiring pilot presented his badge to a boy with Down syndrome

The cost of living in this city is 16 percent lower than the national average. Memphis has one of the lowest levels of annual utility costs and annual housing costs. The average cost of a home is $ 80 900.

This city in central North Carolina is a more affordable alternative to other cities in the state. He has the most affordable products and healthcare from all the sites included in this study.

The cost of living in Buffalo is 18 percent lower than the national average. Health costs are especially low. And he also ranks fourth at the lowest housing prices with an average home price of $ 86 000. .

Pensioners who want to buy a new home to spend their golden years must go to Toledo. With an average home price of $ 69 100, it is also the city with the eighth largest percentage of older people, which is good news for those who want to retire among their peers.