Home In the U.S. Unexpected effect: 14 of thousands of illegal immigrants took advantage of DACA program for citizenship

The DACA program protecting illegal immigrants should not promote citizenship. But 14 000 of “dreamers” still managed to use it as an amnesty for deportation. Writes about this The Washington Times. 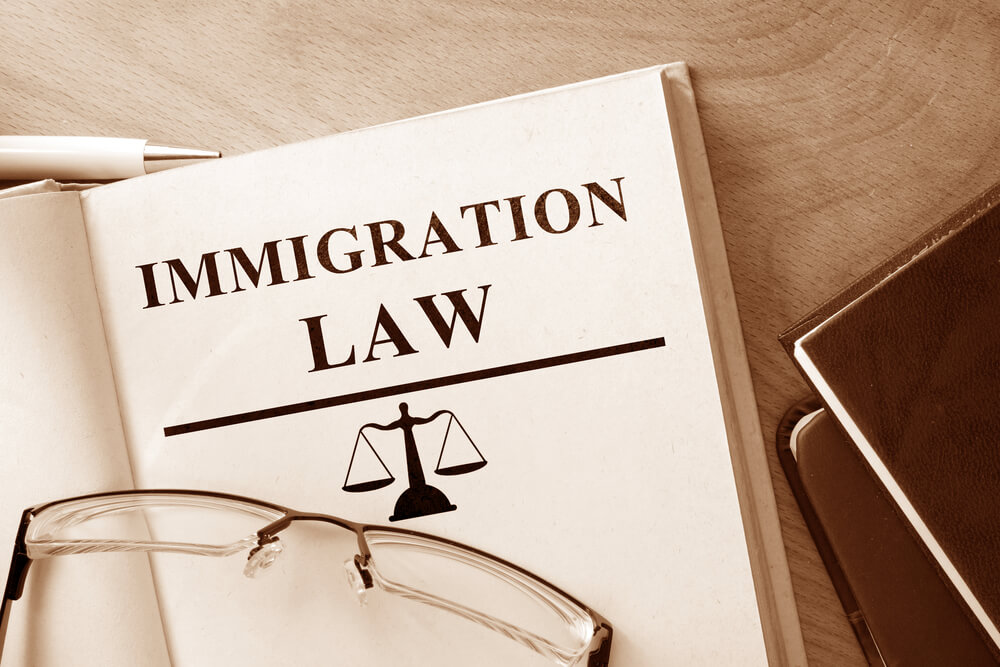 The "Dreamers" took advantage of a loophole that allowed them to leave the country and be "parole" from deportation. In accordance with the law, they can again apply for the adjustment of their status for permanent legal permanent residence or a green card holder.

This is a key intermediate step towards citizenship.

“President Obama has repeatedly argued that the DACA is not an amnesty and does not provide immunity for illegal residence, as well as the path to citizenship. But this loophole just turned out to be an accelerated, consequences-free path to citizenship, ”said Jessica Vaughan, director of political research at the Center for Immigration Research.

This was revealed during the trial regarding the attempt of President Trump in 2017 to curtail the program.

How to hold a green card holder to buy housing in the USA: instruction

Where in New York immigrants can get the necessary help: useful links and contacts

The House of Representatives passed a bill providing a path to citizenship for many illegal immigrants.