Home At home 14 years and $ 50 million: how the first McDonald's was opened in the Soviet Union

14 years and $ 50 million: how the first McDonald's was opened in the Soviet Union

On January 31, 1990, the first McDonald's in the Soviet Union opened in Moscow. About the history of its discovery and about what difficulties the owners had to overcome, it is said in the video of the publication "Present Tense". 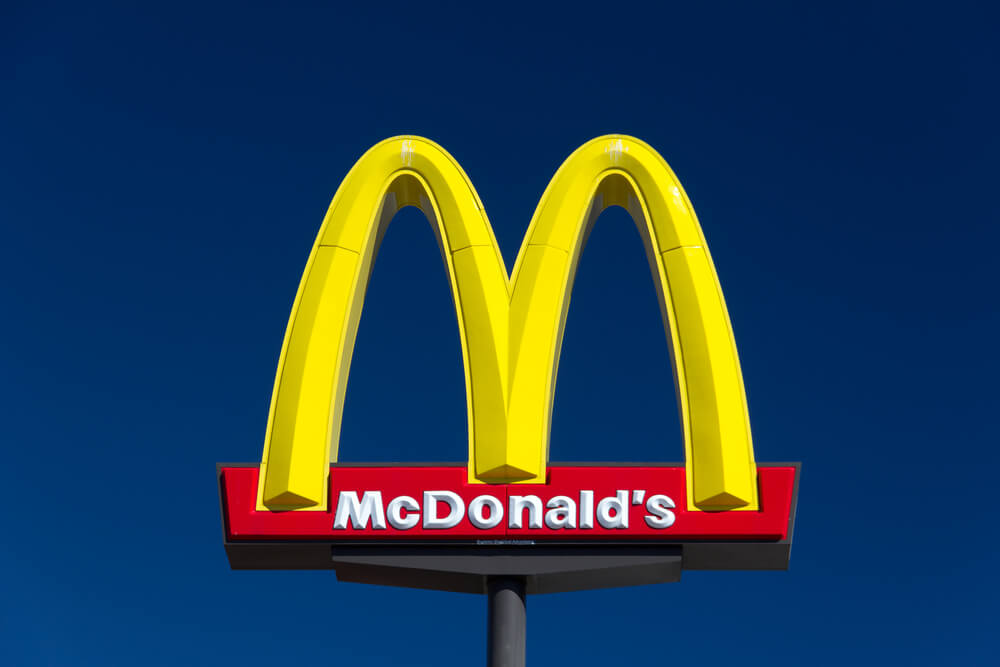 The franchise was brought to the USSR in 1990 by Canadians, not Americans. George Cohon, the then owner of McDonald's-Canada, spent 14 years trying to open a restaurant in Moscow.

The story began during the 1976 Montreal Olympics. Cocoon accidentally met the Soviet delegation and endlessly impressed them with his hamburger business card. By that time, Pepsi-Cola had been on sale in the USSR for 4 years, and the Canadian businessman thought that the big mac and fries also had a chance.

The Soviet Union was going to host the 1980 Summer Olympics and were not against opening a restaurant. Hundreds of thousands of guests had to be fed somehow. Kokhon came to the USSR six times and, according to his own recollections, drank a lot of vodka and handed out a suitcase of cheap watches with Ronald MacDonald as bribes.

But after 3 years of negotiations, the contract was not signed. Then the USSR sent troops into Afghanistan, Western countries boycotted the Olympics-80, and at McDonald's they were even a little happy about the deal.

On the subject: 11 things that enrage McDonald's employees' clients

Soviet authorities agreed to open the first McDonald's in Moscow only in 1987. And if there were no problems with the premises (the former Lira restaurant in the center of Moscow was leased to the franchise), then difficulties arose immediately with the products.

In Soviet, McDonald's did not sell big testes. Unlike other burgers, it included slices of tomatoes, and in the Union no one could provide a year-round supply of tomatoes.

The apples for the pies had to be imported from Bulgaria, and the Soviet potatoes were not large enough - the Belgians helped out here. And even cows of the required beef breed began to be bred specifically for McDonald's.

Canadians spent $ 50 million on the construction of a huge complex where products were processed into semi-finished products. One could vouch for quality. Specially hired employees with a ruler in their hands measured the length of the french fries and using a compass made sure that the buns were round.

While the complex was under construction, future employees of the Soviet McDonald's learned to assemble hamburgers on dummies made of cardboard and sponges for washing dishes.

On the subject: How to get the right to eat at McDonald's for free throughout your life

A potential problem could be Soviet service, famous for not always polite handling of customers. But when they asked Kokhon if he was afraid that Western business would fail due to Soviet workers, he replied: “And who won the most medals at the Olympics? If Soviet youth constantly furnishes Americans and Canadians in sports, then they can certainly learn to serve food at a high level. ”

The Big Mac cost quite a lot by Soviet standards - 3 rubles 75 kopecks. A Soviet engineer with an average salary of 151 rubles could boo and buy 40 Big Macs with all the money.

But Muscovites did not scare prices. 30 thousand people visited the largest at that time McDonald's in the world on the opening day. They formed a legendary line in which they waited, speculated in places, and even found a mate.

Burger King treats those stuck at US airports with free burgers

In what American restaurants is it dangerous to eat burgers