Home In the U.S. The AR-15 rifle was acquired in Orlando in just 38 minutes 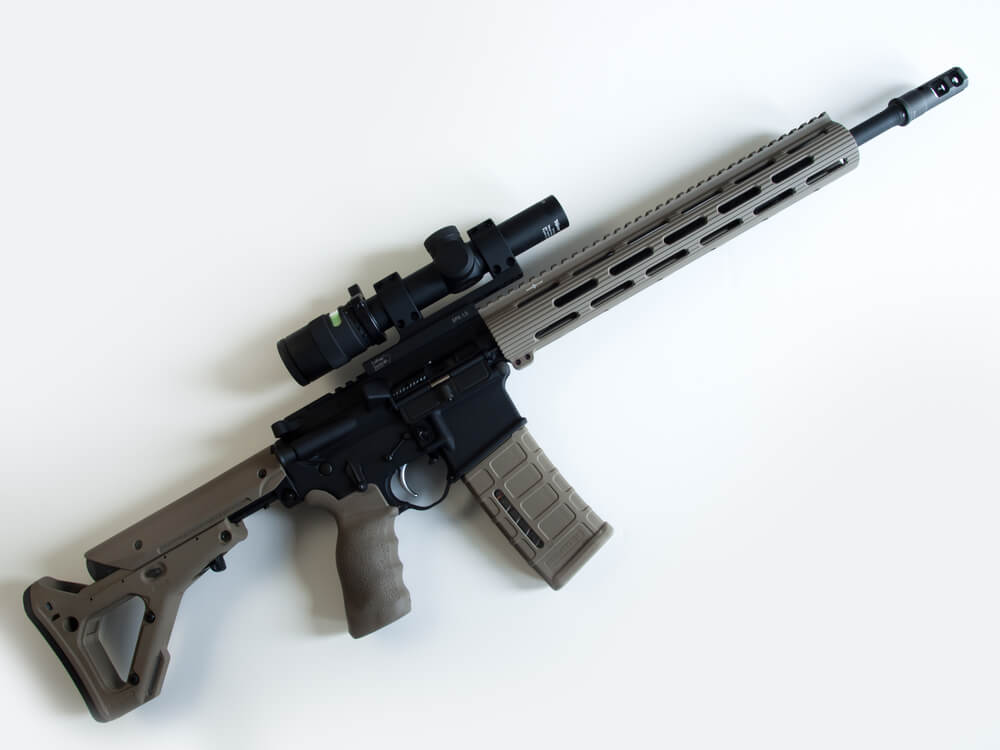 Just a few days after the bloody tragedy at the gay club Orlando, the Huffington Post correspondent managed to get an AR-15 rifle for 38 minutes in one of the local stores.

AR-15 - American semi-automatic rifle, similar to the one it was armed with attacked a gay club Omar Matin (MCX Sig Sauer) and the man who killed 49. According to the journalist, you can buy a rifle even faster than groceries in the supermarket.

According to Andy Campbell, it was possible to meet even in a shorter period, but the seller said that the queue for checking the identity of the buyer is now longer, because sales of AR-15 after the Orlando massacre increased sharply.

“It’s both frightening and not surprising because arms sales have traditionally boomed in the wake of the massacre,” complains Campbell. “However, how simply we got the AR-15, the Vietnam War rifle used by the military, looks surreal.”

Florida Governor Rick Scott is known to have introduced a state of emergency in Orange County, which includes Orlando.

The AR-15 semi-automatic rifles, which the National Rifle Association (NRA) calls the most popular in the United States, were previously used by shooters in San Bernardino (California), Newton (Connecticut) and Aurora (Colorado). Moreover, they are not the cheapest.

Reporters purchased a weapon that weighs less than a small watermelon for $ 644. At the same time, as noted, store employees actively discussed with customers, for example, which weapon would be more “effective” against a large person.

According to the seller, if we wanted to buy smaller weapons, we would have to wait 3 days - this is the period given in Florida for the purchase of pistols, but this rule does not apply to rifles.

The employee also explained that weapons are classified into three categories - for leisure, for self-defense and for hunting.

“We can’t say for sure which of the categories Matin’s weapons fall into,” Campbell writes. - With none of the options listed by the store employee there is a need for a weapon that can fire a burst of 10 or more cartridges in a moment. AR-15 and its brethren are not created to hunt, but to kill people. "

For the purchase of a rifle, the buyer was enough to show a driver's license (they were issued to him in another state) and a few minutes waiting for an identity check.

In addition, the author of the material has signed documents that are required by state law, which confirms that he is not a criminal and not a drug addict, indicating his place of residence.

The actions of the buyer and the seller, reportedly, there was nothing illegal, semi-automatic rifles can be purchased at several more Orlando stores.

After some time, the journalists of the Huffington Post attempted to surrender their weapons, but, despite the return rules, they were denied this. The rifle was eventually transferred to Orlando police, where it was announced that it would be destroyed.

Massacre in Orlando: 50 people killed and 53 injured in a gay club. PHOTO.VIDEO

What is known about the American slaughter in a nightclub Orlando

How to perceive terrorism in the US and the world