Home Page Educational program 11 facts about the inhabitants of Southern California, which many are surprised

11 facts about the inhabitants of Southern California, which many are surprised

Why do people always have so many weird misconceptions about SoCal people? If you are a local, chances are some of these things came up frequently in conversation. Edition Only in Your State collected 11 the most common things that residents of Southern California often have to explain to visitors. 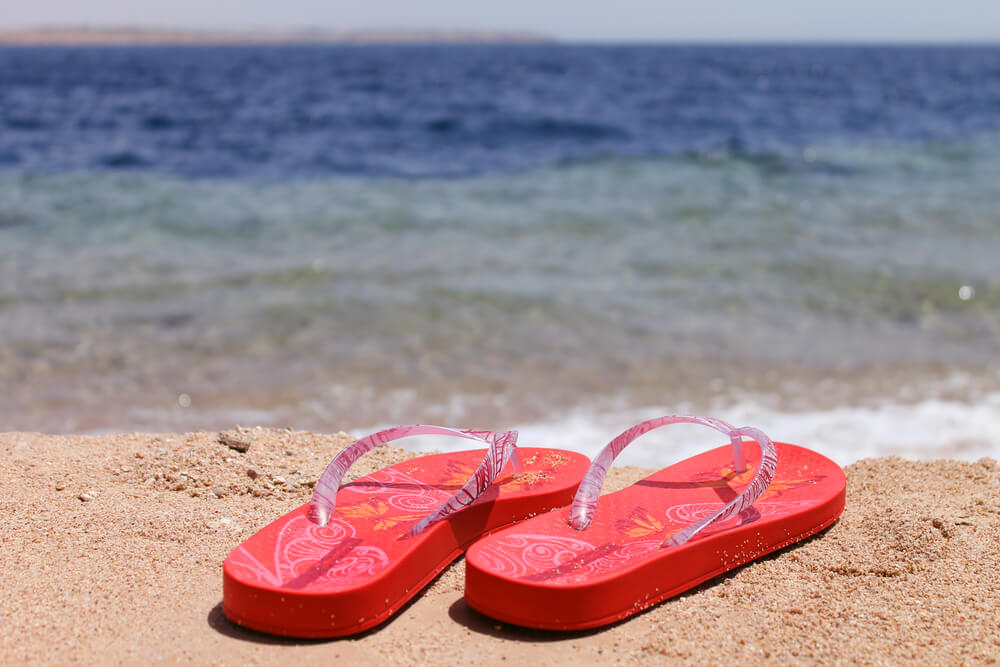 1. Why are people in the region so obsessed with fish tacos?

Seriously, have you tried fish tacos in SoCal? If not, then you really don't know what you are asking.

2. Is there a difference between Northern and Southern California?

3. Californians are most often not interested in Hollywood celebrities.

Hollywood is for tourists, not locals. The people who live in the region do not engage in the daily “hunt” for celebrities.

4. Not all Southern California residents are Disneyland fans.

Yes, they live a short drive from the happiest place on earth, but that does not mean that they rest there every year. And honestly, some of them have never been there.

On the subject: 8 Northern California's most bewitching man-made wonders

5. They do not hang out on the beach all day or even every weekend.

Yes, SoCal beaches are one of the benefits of living in the region, but not everyone has time to spend the day on the beach.

6. Why is everyone on the road in a bad mood?

This one really does not require much explanation. Just try to take the freeway at rush hour. And you will quickly understand why driving home from work in Southern California spoils the mood.

7. There is a reason why so many people rent rather than buy housing in Southern California.

Just find out the price of a house for sale in your area, and you will quickly understand why buying is often out of the question.

8. Not everyone drives a convertible.

Of course, there are people who have them, but these are most likely tourists who rented it for their holidays.

On the subject: Amazing Southern California park you want to come back to

9. Southern California is much more than just beaches.

There are mountains - and there are many of them.

10. Sunglasses are more than just a piece of clothing.

It is really sunny all the time. So the locals wear sunglasses, not only to look cool, but also because the sun shines in the eyes.

11. Slippers go to everything.

Slippers are SoCal's favorite shoes every day of the week.

Southern California has a city that turns into a winter wonderland every year.

Dinner in the clouds: an incredible California restaurant surrounded by breathtaking scenery