11 unexpected things that Disneyland guests are forbidden to do

Disney is known for its strict rules, which its employees must follow, but you may not know that guests are expected to follow a lot of rules. Edition Reader's Digest told what not to do Disney visitors. 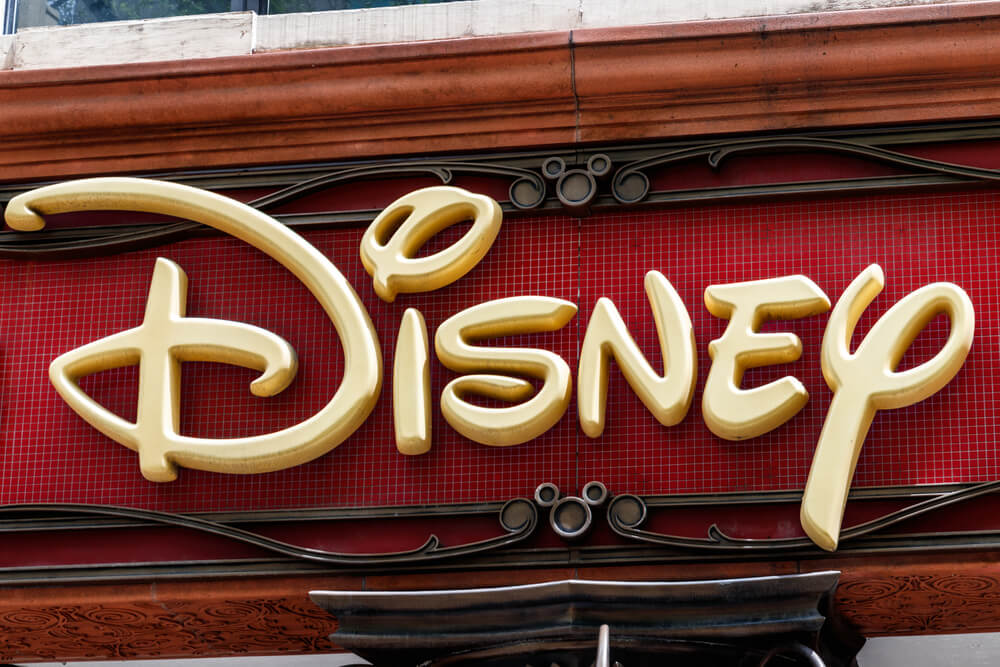 Although it seems that Disney World will become a cosplayer's dream, and that the park will be delighted that guests can master magic, completely immersed in the character of the hero, but only a few of them can do it. Disney is a great place to pamper your inner child no matter your age, but unfortunately and perhaps surprisingly, adult visitors are not allowed to wear costumes. The park's rules won't stop young children from dressing like a princess or Padawan, but guests over 14 are not allowed to dress up. The reason for this is that Disney does not want guests to pretend to be characters or sign autographs, thereby robbing legitimate, costume-wearing Disney Cast members and even confusing other guests.

However, there is an exception. At some events in the park, such as the not-so-scary Mickey party and Star Wars: Galactic Nights, guests of all ages can come in costume. But they are still forbidden to pose for photos with other guests.

Disney movies are famous for ever-happy and literal fairy-tale novels. Thus, Disney Park may seem like a dreamy place for a honeymoon or a great place to avoid the February cold on Valentine's Day. But be that as it may, Disney is still very child-centered and even the most loving couples should treat him as such and behave accordingly

Of course, illegal behavior, foul language, harsh treatment are discouraged in any family-oriented theme park. But Disney prides itself on being particularly child-friendly - not to mention "the happiest place on earth," free of any rudeness or questionable behavior. As such, the Disney World website warns against “unsafe, illegal, or offensive behavior”.

Wear (or not wear) certain types of clothing

Disney parks do not approve of not only costumes. Some other wardrobe options are also not allowed in the park. You cannot wear clothes to the floor, whether it be a flowing wrap, a long scarf, or a long dress. Disney does not want clothing to confuse guests or present a dangerous situation when traveling. You can wear multiple layers of clothing, but Disney warns potential guests that “clothing with multiple layers will be searched.” 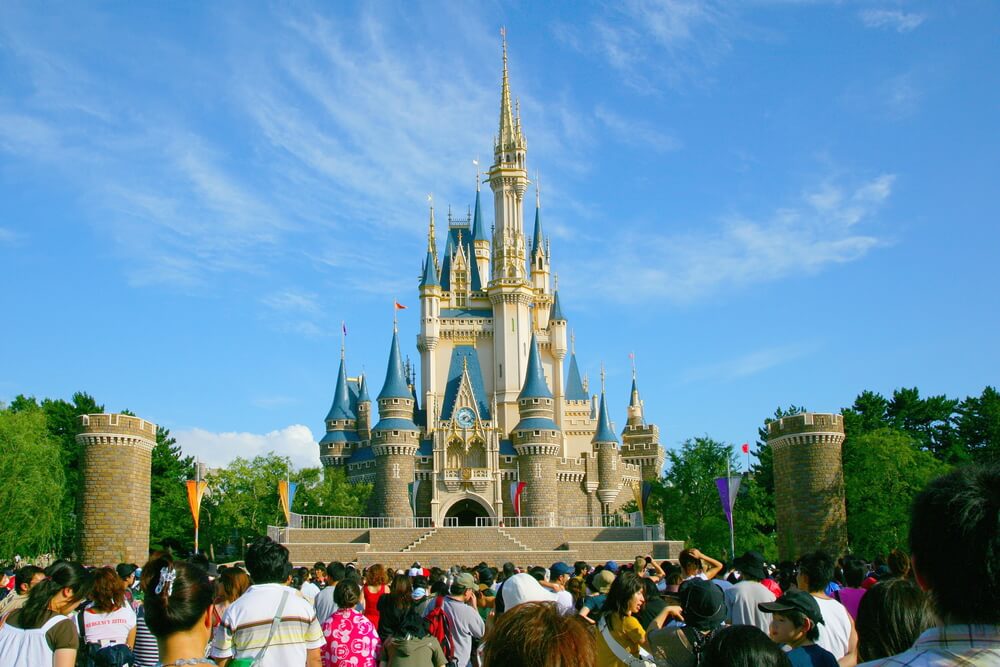 Shoot with a flash indoors

You'll see this rule in many places, from museums to concert venues, to Disney parks. Although the flash is allowed on the street, it can damage the eyes of actors and other guests in dark rooms. Disney also does not want outbreaks to occur in the park’s “dark rides,” where a sudden burst of light can destroy illusions and magic.

Disney is unhappy that another visitor to the park "holds" your place in the queue. While it’s certainly hard for employees to stop every such incident, you have to be careful when leaving the line and then trying to push into the same place.

Although this may seem silly, since Disney parks are crammed with advertising and branding, guests are not allowed to sell or advertise anything in the park. It also means that they cannot hand out or post flyers. Guests are not allowed to hold protests or rallies, regardless of the reason, in Disney parks. And any potential speaker must get permission to speak in the parks.

Take a photo or video for commercial purposes

Disney will never try to dissuade you from documenting your magical experience, but there are some restrictions on cameras and recording. In addition to the flash rule, you also cannot shoot what you will use for commercial purposes. In parks, it is not permitted to use such expensive cameras as tripods or drones, and also not such unusual cameras as selfie sticks.

On the subject: 17 things you can get for free at Disneyland

While guests are not allowed to shoot commercial images or videos, the opposite rule essentially applies to Disney's authority. Any guest who arrives at Disney Park must agree to his image (or voice) appearing in Disney promotional materials. And no, if Disney uses your frames in advertising, you won’t get paid for it. 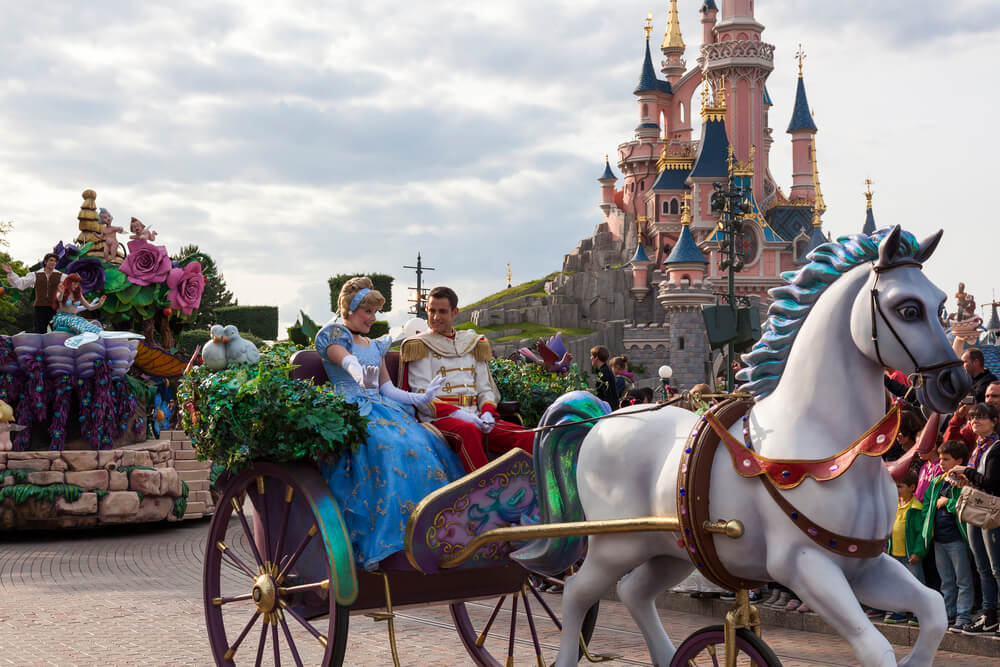 If you are tempted to dash towards your favorite character, you should think twice. "For your safety and the safety of others, please refrain from running," reads the park's rules. But, as with some of these other rules, there is an exception. Disney hosts a marathon weekend once a year, literally called "RunDisney".

You cannot feed animals in the park, even those that are not part of the amusement park, such as free-flying birds.

Disney World offers discounts on tickets: how to get them

Disney's heir under the guise visited the park: she was shocked by what he saw

17 things you can get for free at Disneyland