Home Educational program 10 countries where you can buy citizenship, and how much it costs

10 countries where you can buy citizenship, and how much it costs

To obtain citizenship of a foreign state, it is not necessary to get married or become a refugee. At least in ten countries of the world for it can be quite officially paid. 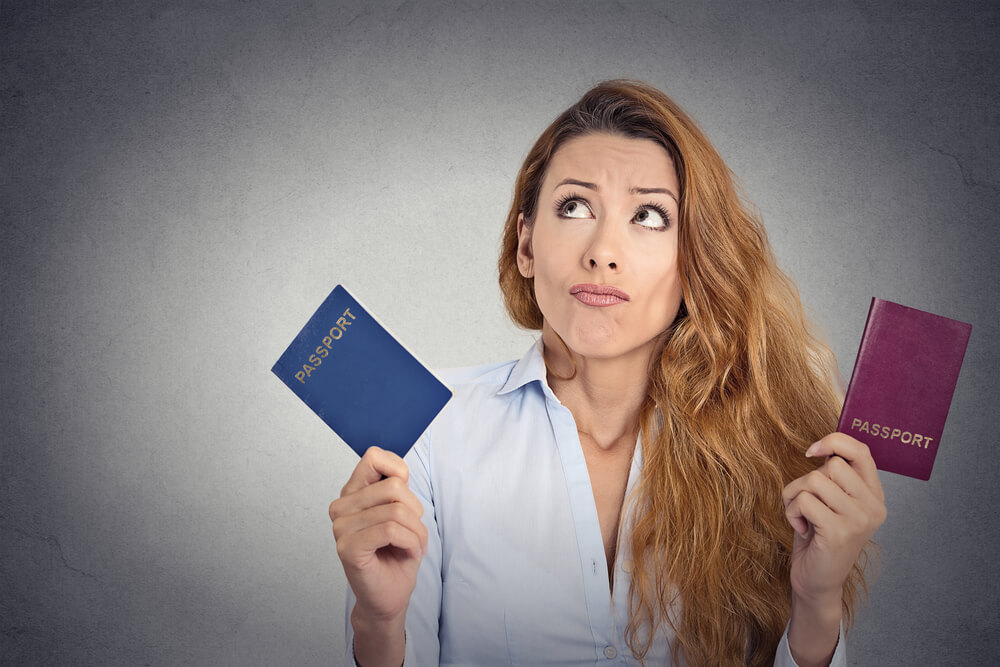 Why do you need a second citizenship

Some countries offer their passport in exchange for financial investments, writes Life hacker. This may be a non-refundable contribution that you simply make for the benefit of the state, or an investment. In the second case, in a few years you will be able to return the investment, perhaps even with interest. But the amount required is much larger than with a non-refundable fee.

There are at least four reasons to get a second passport.

1. Travel without problems. Citizenship of another country can provide you with a visa-free entry to the states where it is not so easy for Russians to get the right to visit.

2. Do business more efficiently. Offshore zones provide special conditions for business. The company is easier to register, tax payments are reduced. In this case, the organization can work anywhere outside the offshore zone, so geographically you are not tied to the country. Registering a company in another state protects against raider seizure.

3. Protect yourself from harassment. If you are persecuted in your homeland for political or economic reasons, you can quickly “evacuate” to the country of which you are a citizen and legally live there.

4. Get an education in another country. The second passport greatly simplifies admission to many universities in the world. So, if you are a citizen of a country - a member of the European Union, studying at universities in Europe will cost you much cheaper, if not free of charge.

Where to buy a second citizenship

The Professional Wealth Management (app of the Financial Times newspaper) ranked countries that grant citizenship in exchange for investment. In determining the leaders and outsiders in the publication took into account freedom of movement, standard of living, minimum investment, the need to stay in the country, terms for obtaining citizenship and other factors.

An island nation in the Caribbean is considered an offshore zone. There are several extinct volcanoes, geysers, hot springs and beaches. The economy is based on tourism and agriculture.

To get a passport of Dominica, you do not need to visit the island at all.

Cost of citizenship: from 150 thousand dollars.

The country occupies two islands in the Caribbean. Like most of its neighbors, St. Kitts and Nevis makes money from agriculture and tourism. This is an offshore zone.

Cost of citizenship: from 150 thousand dollars.

The state in the Caribbean earns mainly on tourism. This is an offshore zone. 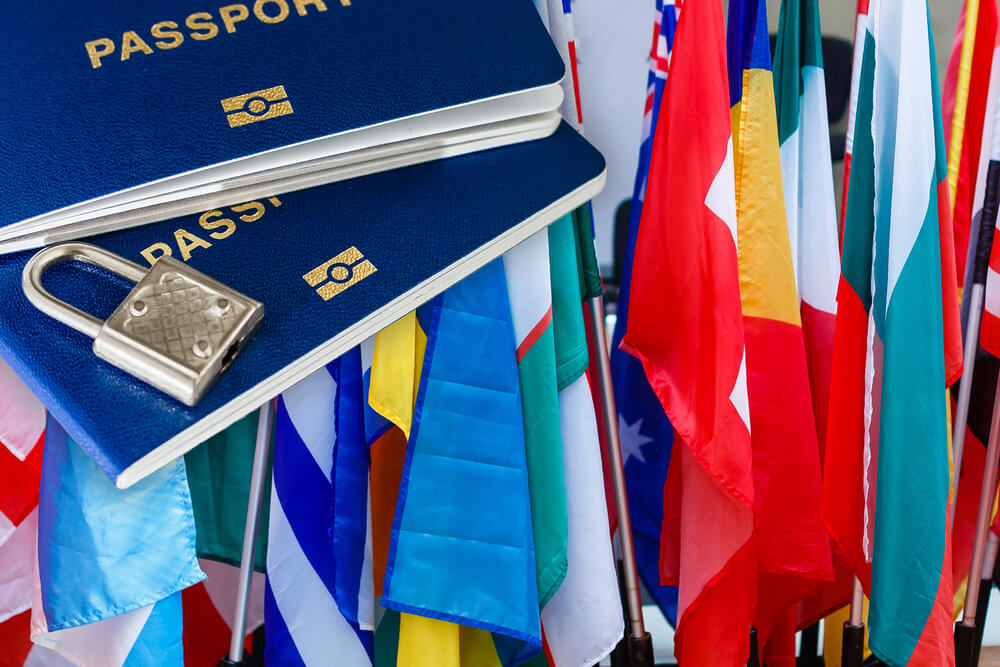 The state is located on the islands of the same name in the Caribbean. The country belongs to offshore zones, so the conditions for doing business here are favorable. Income tax has been abolished in the country since 2016.

To obtain citizenship of Antigua and Barbuda, you do not need to pass exams for knowledge of the language or history of the country. It is also not required to reside permanently on the islands, it is enough to spend five days there in five years.

The state is located on the eponymous island in the Windward Islands of the West Indies between the Caribbean Sea and the Atlantic Ocean. The country has several protected natural areas, there are rare samples of flora and fauna. The economy is based on tourism and agriculture. This is an offshore zone.

Cost of citizenship: from 160 thousand dollars, taking into account all fees.

The Republic of Vanuatu is located on the 83 Islands in the Pacific. Here is a humid tropical climate, the rainy season lasts from November to April. There are practically no mammals on the islands. It is a poor state and one of the least developed countries in the world. It is considered an offshore zone. 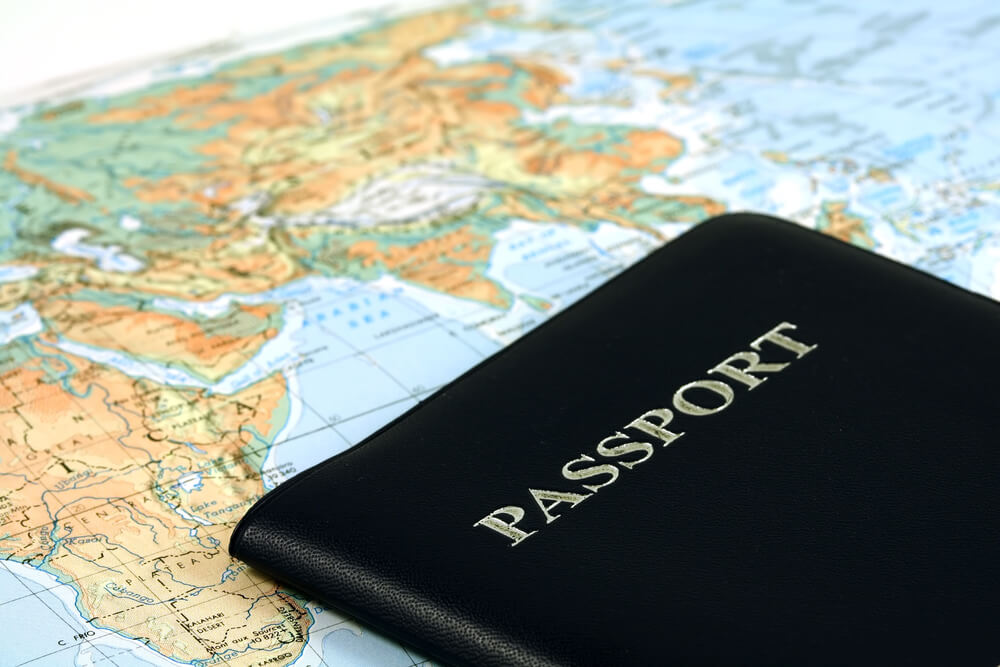 The cost of citizenship: from 2,5 million euros (about 3 million dollars).

The Republic of Cyprus is a member of the European Union. The country is located on an island in the Mediterranean. Tourism is well developed here, many Russian-speaking people, relatively low taxes.

Buy housing is not cheaper than 500 thousand euros (almost 590 thousand dollars) and fulfill one of the conditions:

The cost of citizenship: from 816 thousand euros (about 960 thousand dollars).

The island state in the Mediterranean Sea is part of the European Union, it earns mainly on tourism. This is one of the centers for learning English.

The cost of citizenship: from 1 million dollars.

Turkey practically does not need representations. This is a tourist country with a dynamic economy. The Citizenship for Investment program began in 2017.

Cost of citizenship: from 512 thousand euros (more than 600 thousand dollars).

Bulgaria earns on agriculture, services and tourism. The country is a member of the European Union.

Which countries can now travel with a Ukrainian passport

Countries with the most influential passport in the world

Top-10 most attractive countries in the world for labor migration

Named cities in Florida with the best opportunities for immigrants

countries of the world