Home In the U.S. September 10 - the peak of the hurricane season in the Atlantic: what to prepare for US residents

September 10 - the peak of the hurricane season in the Atlantic: what to prepare for US residents

The current Atlantic hurricane season is officially half past. It lasts from June 1 to November 30, but statistically, September is the month when the most tropical storms and hurricanes occur, and September 10 is considered the peak day of the season. Fox News. 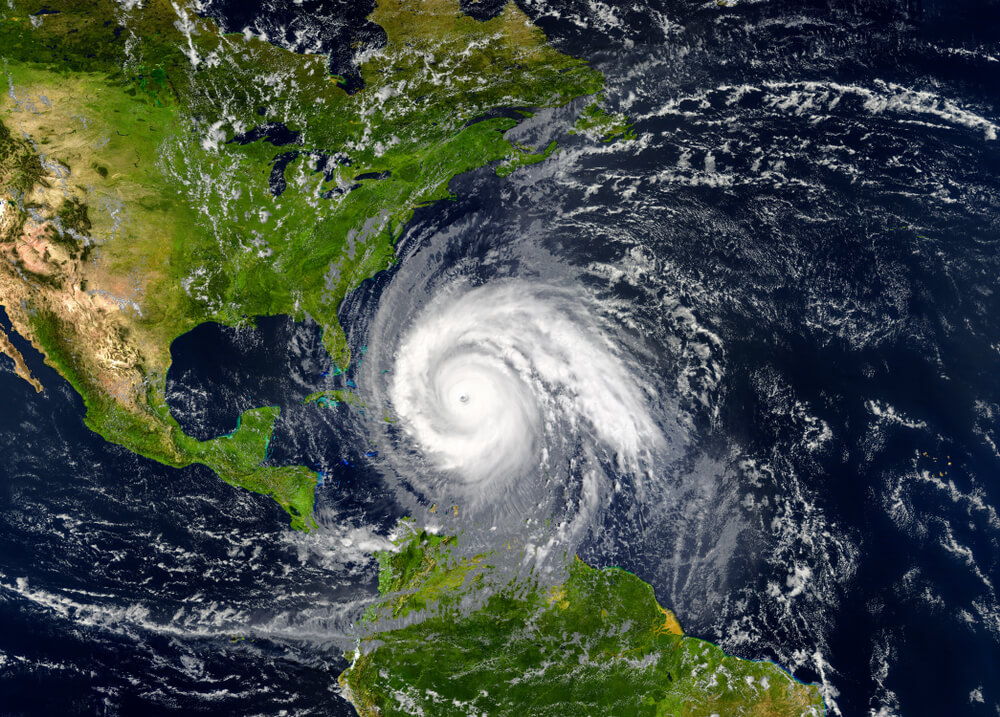 Date September 10 - climatological peak of the season, the day when at least one storm rages in the Atlantic basin.

According to Colorado State University hurricane researcher Phil Klotzbach, on September 10, in 75% of Atlantic seasons in the satellite era since 1966, there has been at least one storm with a name. This date also falls almost mid-season. In about 50% of the years of observation, there was at least one hurricane on that day.

The Atlantic Basin is currently quite active, but none of the phenomena directly affects the United States.

On Thursday morning, September 10, the United States National Hurricane Center (NHC) in Miami said that Tropical Storm Renee is intensifying as it moves across the East Atlantic, with a maximum wind resistance of 40 mph (64,3 km / h) and an average speed of 10 miles per hour (16 km / h) approximately 730 miles (1175 km) northwest of Cape Verde Island.

Storm Rene is predicted to gradually escalate into a hurricane by Friday evening, September 11, and then likely to weaken in the Atlantic Ocean.

Paulette and Rene, a pair of Tropical Storms in the Eastern Atlantic. pic.twitter.com/QUdC1D3onH

Bermuda needs to monitor Paulette for possible impacts from tropical storms by Monday 14 September, but Paulette is now forecast to weaken over the next few days. Recovery is expected to begin over the weekend.

By the time the storm reaches Bermuda, it could turn into a hurricane.

The NHC is also monitoring several other developments in the Atlantic. The unrest southwest of Bermuda will bring heavy rains to North and South Carolina by Friday, September 11, but is not a major concern and is not expected to develop further.

Another tropical wave will rise from the west coast of Africa on Thursday 10 September and is likely to escalate into the next named storm in the coming days. The Gulf of Mexico is also being monitored for the possible development of a storm system.

Why is September 10th the “perfect date” for tropical activities?

The reason September is the most active month is due to the wind and water temperature. Wind shear (a phenomenon in which the wind blows in the upper atmosphere) can dampen potential storms. Wind shear is usually stronger in spring and gradually diminishes in summer. By autumn, it usually decreases, and without it, storms can form and intensify.

More importantly, tropical storms require warm water to form and grow. Storms need an ocean temperature of about 80 degrees Fahrenheit (26,6 C) or higher to maintain strength. In September, water temperatures in most of the Atlantic peaked. In many places it will begin to cool slowly in late September and gradually reduce the likelihood of tropical activity in October.

René was one of two storms that struck on Monday, September 7, and Tropical Storm Paulette formed on the same day in the central Atlantic, far from land. The two current tropical storms are the 16th and 17th named storms of the 2020 Atlantic hurricane season.

This is much more than the annual average. According to data from 1981 to 2010, on average there are 12 storms with names, 6 hurricanes and 3 major hurricanes per season.

So far this year there have been 17 named storms, including 5 hurricanes, of which one is strong.

There are only four names left this season: Sally, Teddy, Vicki and Wilfred. After that, you will have to switch to the Greek alphabet - only the second time in history.

15 years after the disaster: why hurricane Katrina was the most destructive in US history

Members of Parliament and Wives: How Hurricanes are Named