10 Russian words that cannot be translated into English

Despite the fact that the English asset has more than a million words, sometimes there are situations when translating a simple concept for a Russian-speaking person is difficult. This is especially true when it comes to the mysterious Russian soul. "Subtleties" collected 10 Russian words that have no simple and understandable English counterpart. 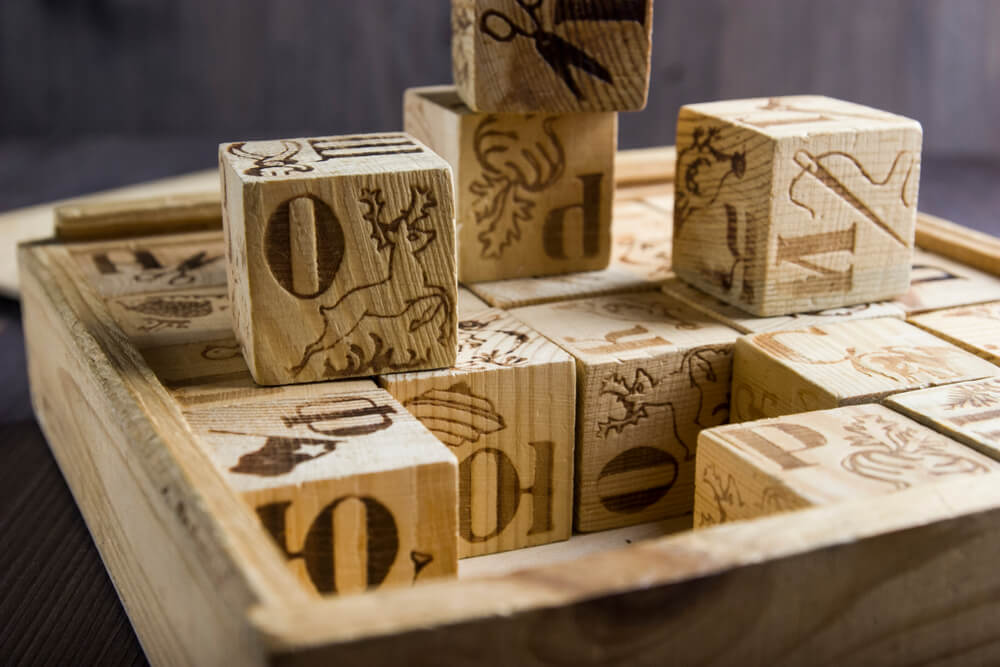 “Rudeness is nothing but rudeness, arrogance and arrogance, multiplied by impunity,” Sergei Dovlatov so clearly and succinctly described this concept. The writer lived in New York for 10 years and admitted that he was most surprised by the lack of rudeness: "you can be robbed, but not slam the door in front of your nose."

This word can be translated into English only as “melancholy” or “emotional pain”. But these concepts do not convey the entire depth of the Russian "longing."

“Not a single word in English can convey all the nuances of longing,” said Vladimir Nabokov.

It will be very difficult to explain the meaning of this word to a foreigner, because he simply does not have exact analogues. Despite the fact that many people consider the “maybe” a trait of a Russian national character, it will not be possible to quickly explain to the English speaker what is at stake.

“The absence of a particular term in the dictionary of a nation does not always mean the absence of a corresponding concept, but it hinders the completeness and accuracy of its understanding,” Vladimir Nabokov.

On the subject: The accent is unbeatable: how Americans accurately define Russians during a conversation

Literally, "lawlessness" means "without restrictions." At least, only such a synonym for this concept was able to pick up a professor of Slavic studies at the University of New York, Eliot Borenstein. Some translators also sometimes use the word "lawlessness", but the Russian "lawlessness" is much broader and implies a violation of not only the law, but also social and moral norms.

In English, “feat” is often translated as “achievement”, but this clearly does not reflect the essence of the Russian word. The fact is that a feat is not only and not so much the achievement of a goal or result, but a heroic action, an act committed in extremely difficult circumstances - and contrary to them.

Teaching in America, Vladimir Nabokov admitted that he could not translate this understandable word to every Russian-speaking word in English.

“From the time when Russia began to think, all educated, sensitive and free-thinking Russians acutely feel the thieving sticky touch of vulgarity.”

However, he still came up with one version of the translation, very original and quite close to the original meaning: posh-lust, "passion for chic."

For the first time, the word was used by Fyodor Dostoyevsky in the novel "The Double": the author was very proud of the new term. In his understanding, “fading” meant the desire to step aside and become invisible.

In Russian-English dictionaries, this term is translated as being (literally - "creature"). However, in Russian, being is not just life, but the existence of an objective reality independent of human consciousness. Genesis comes from the Russian word "to be."

On the subject: Enriching our speech: 45 English analogues of Russian proverbs

In Russia they called holy fools those who voluntarily refused worldly pleasures for the sake of faith. They often looked like madmen and led a closed or wandering lifestyle in order to find peace and eradicate earthly passions within themselves.

This is the key concept of Dostoevsky’s works, meaning a strong uncontrolled emotional outburst, during which a person exposes intimate, hidden feelings at the very depths. It was thanks to the novels of the writer that the word was fixed in Russian.

In a poorly translatable “tear” there are ideas of tension of all forces, hysterical confession, and even some kind of masochistic narcissism.

Mayakovsky's only daughter was born and lived in the USA: unknown pages from the poet's life

How to learn English from TV shows and movies: 5 effective tips