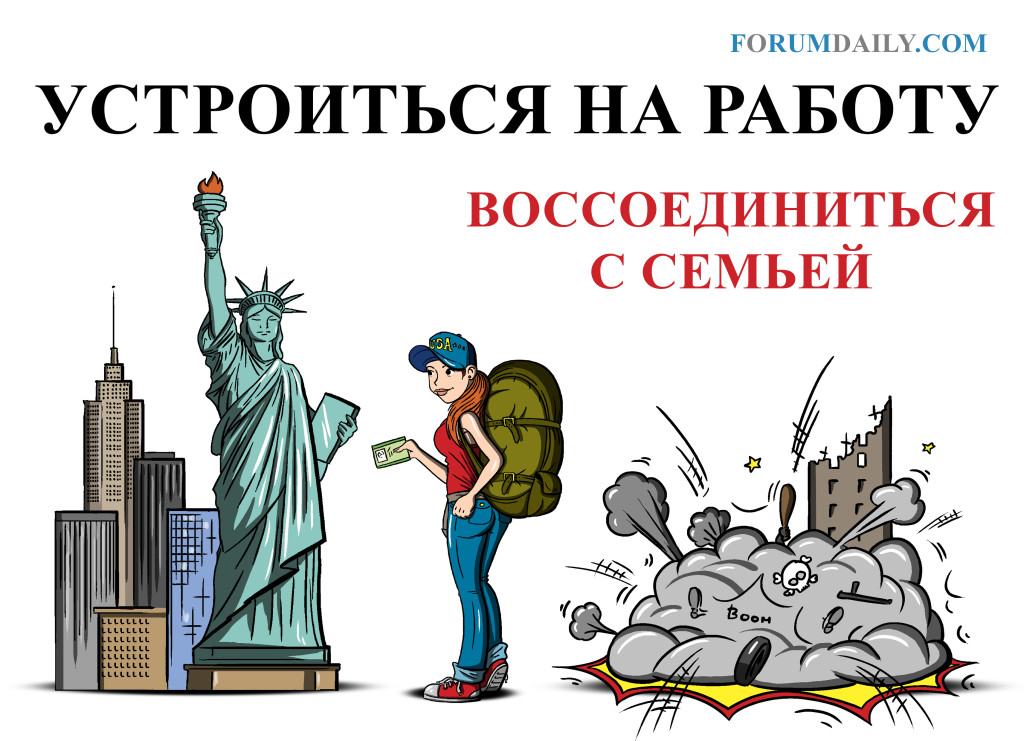 "Forum" dealt with the most popular ways to become an American or get a green card. This time - family reunification and work visa.

To suit: those who have a family in the USA.

It is important to know:

There are four categories depending on the closeness of kinship. The first one gets the green card faster than everyone else, the last one gets the slowest. Quotas often include unused visas of other categories.

Waiting time: at least 1 of the year, but not longer than 5 of years.

The waiting time is at least 7-10 years.

You can check the status and terms of the application on a monthly basis. Visa Newsletter.

Georgina Kesler from Uzhgorod came to America in 1989 on a work visa. A few years later, she won a green card in the lottery, and in 2001 she received citizenship. Dahlia has filed a petition for a reunion for the two brothers - this is the fourth category, with the longest line. 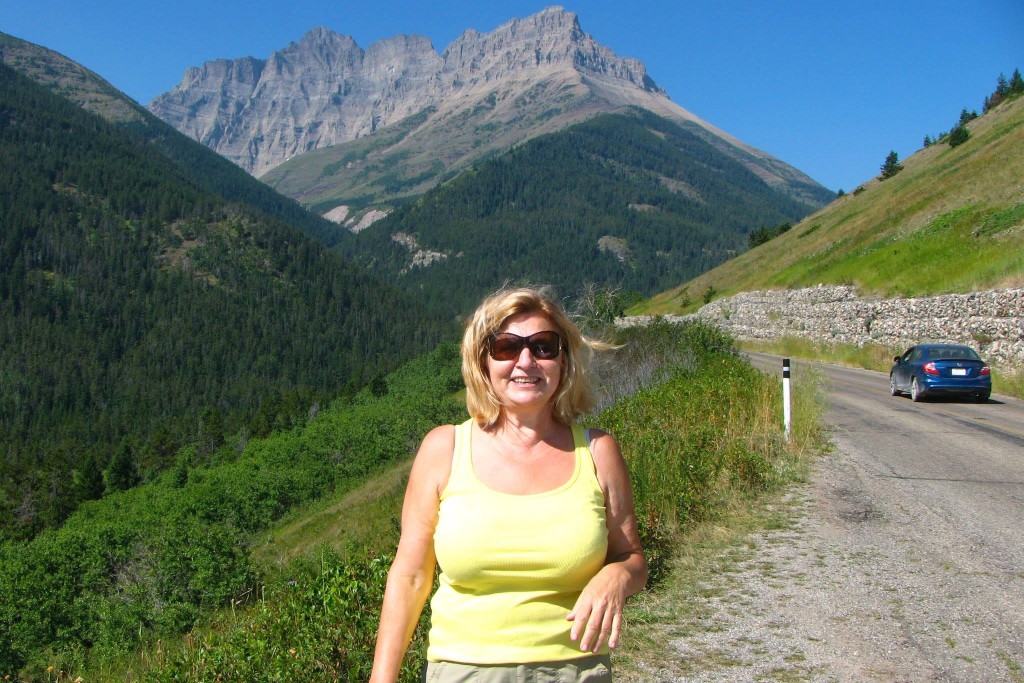 Ten years later, the brothers received documents, but they had to prove their relationship anew. Then it turned out that the quotas for this category had been exhausted. “As soon as the line comes up, we'll call again,” Kesler recalls the words of the immigration officer. I had to wait another two years. But when the brothers finally received the long-awaited green card, they changed their minds and stayed in Lviv, and visit their sister. “They are successful doctors, and all this red tape dragged on for too long for the elderly,” says Kesler.

- A US citizen or permanent resident submits an immigration petition, I-130 form в US Immigration and Naturalization Service (USCIS).

- Approval of the petition to (USCIS).

- NVC asks for a list of documents that need to be sent back to them.

- If this package of documents is approved, the NVC itself records the relative for an interview at the US consular department in the country of his or her stay

“It will be necessary to bring the originals of all documents to the interview at the consular department, copies of which were sent to the NVC” - reminds Vladislav Salaridze, immigration lawyer from Miami.

If the relative is already in the United States, then the US citizen submits Form I-485 (Petition to Change Status). In addition, it is necessary to prove that the relative is wealthy - that is, he will not sit on the neck of American taxpayers. As a rule, such a certificate is the Affidavit of Support - a document obliging a US citizen to provide financial assistance to his relative. “In order to issue Affidavit of Support to a relative, you must have an appropriate average annual income,” says Salaridze.

It is important to know:

A graduate of the cybernetics faculty of Kiev National University, Taras Galkovsky, came to America at the invitation of the Google company for the post of software engineer three years ago. According to him, the procedure for obtaining a work visa lies entirely on the employer, he was not even required to incur any costs.

Taras had to wait a year, since there was a quota for his visa category, and in the first year he did not get into it. Like most labor migrants, as soon as the opportunity arose, Taras applied for a green card. Again, the employer took care of everything. “The company helps to collect all the recommendations that you are a specialist of a certain category and level that America needs you,” recalls Galkovsky. 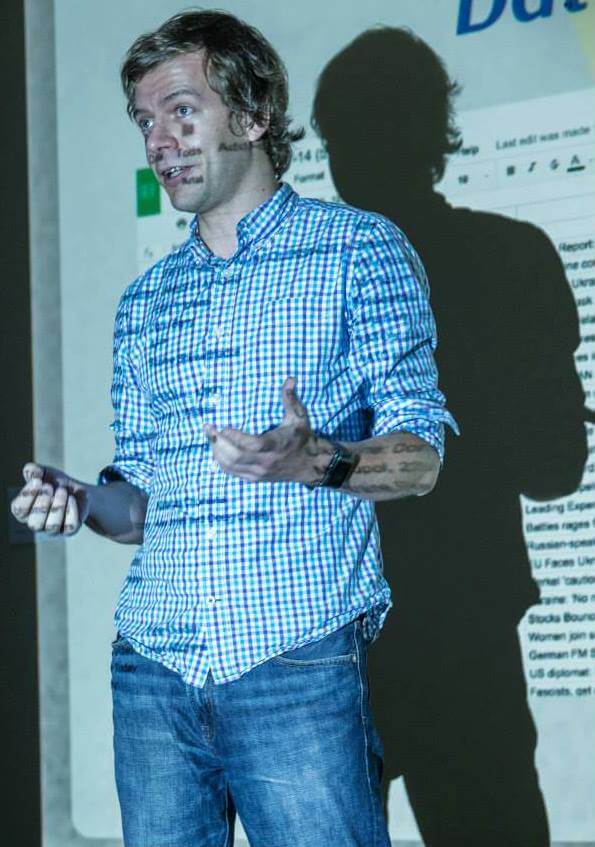 Migration lawyers remind you that in the case of labor immigration it is very important to monitor how you pay taxes and not spare money for a tax consultant. Unlike many other countries, the tax inspectorate in America has direct access to financial information, income, bank accounts, securities, and other assets. Filling out a tax return may jeopardize a green card.

Details on the limitations of the employer and employee:

Read the following materials in the other ways (as soon as the links are ready, they will become active)

3. Marriage with a US citizen

9. Become a witness in a high-profile case

10. Stay illegal and wait for amnesty

Come to our groupwhere you can ask for advice and share experiences.