Home Educational program 10 locations, which can only be seen in Southern California

10 locations, which can only be seen in Southern California 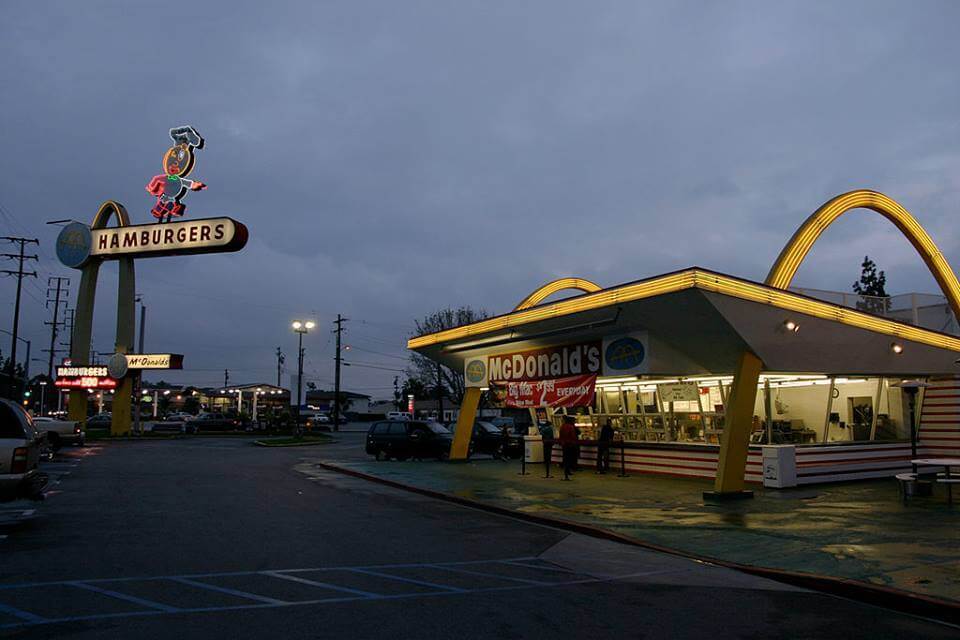 A restaurant appeared in the National Register of Historic Places McDonald'swhich still works and is located in Southern California in the city of Downey. Regardless of whether you are a fan of this place or not, you cannot deny the fact that this is a unique place in Southern California. 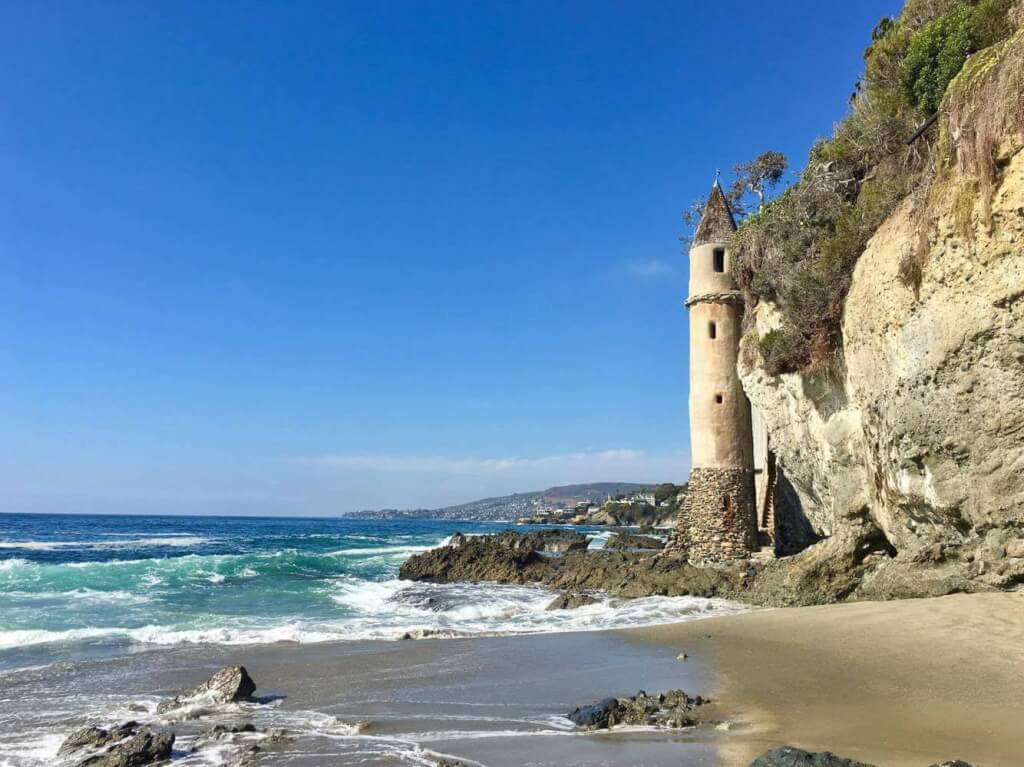 Walking along the sandy Victoria Beach in Laguna Beach, you will find the 60-foot tower, which looks like an illustration in a book. But this is absolutely a real tower with an 1920 ladder of the year. You cannot climb the tower, as it is privately owned, but you can admire it from the side.

3. The highest thermometer in the world - Baker 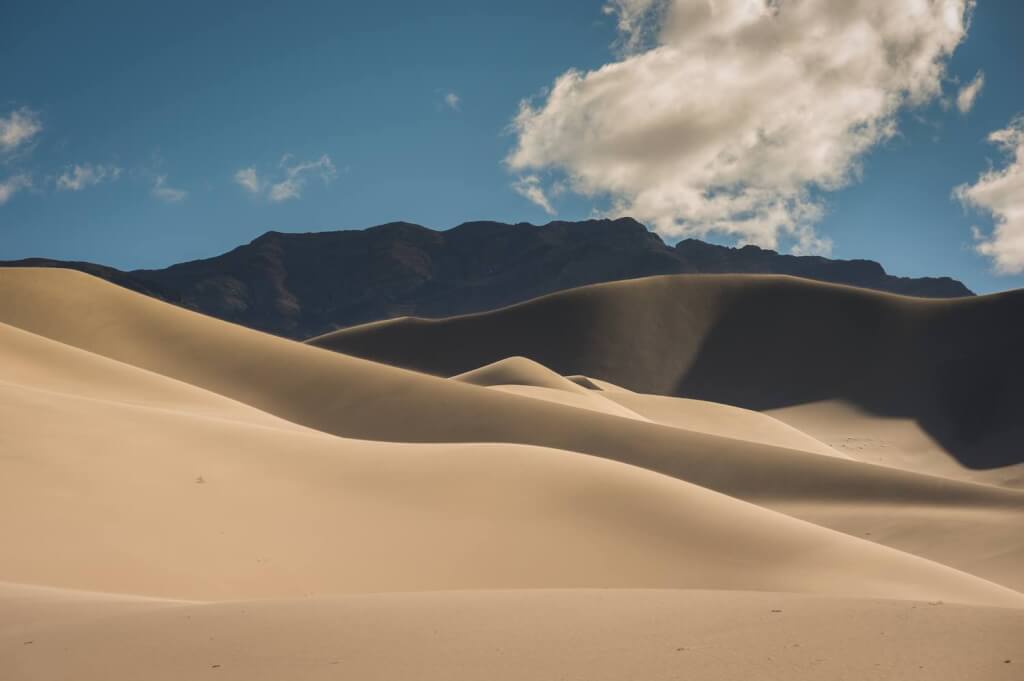 Southern California also has the driest place in North America - Death Valley National Park. In summer, the average temperature here is 120 degrees, while in winter the temperature drops to 65 degrees. 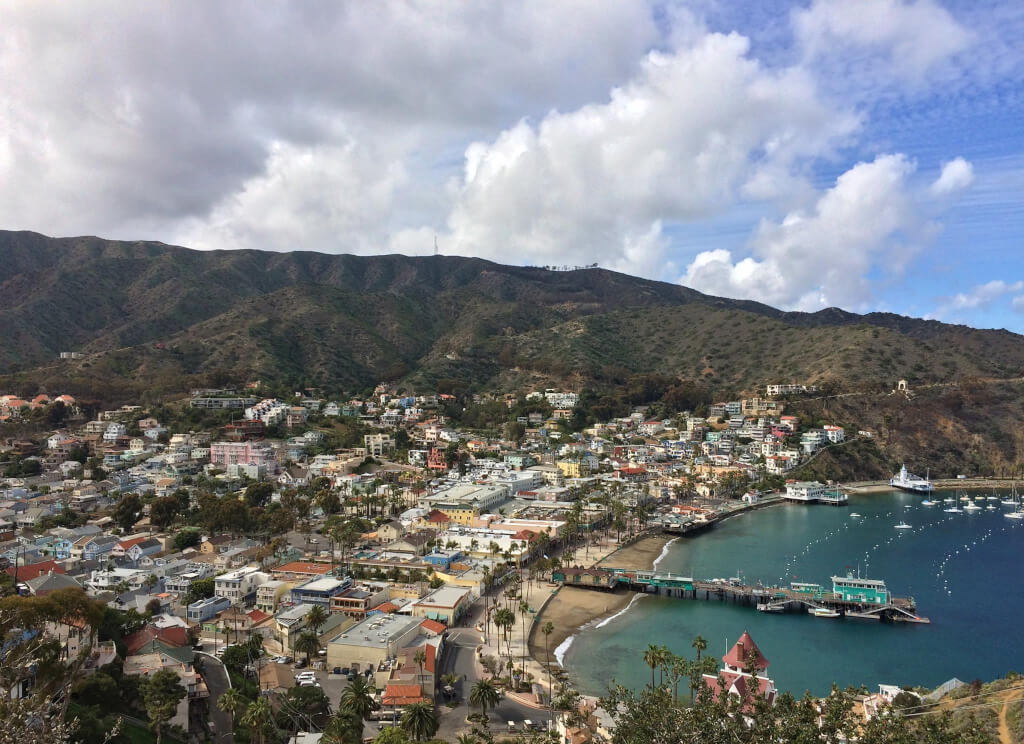 If you take the ferry and reach Avalon, you will find one of the most beautiful places on earth - Catalina Island. There you can visit the famous casino and enjoy the picturesque views. 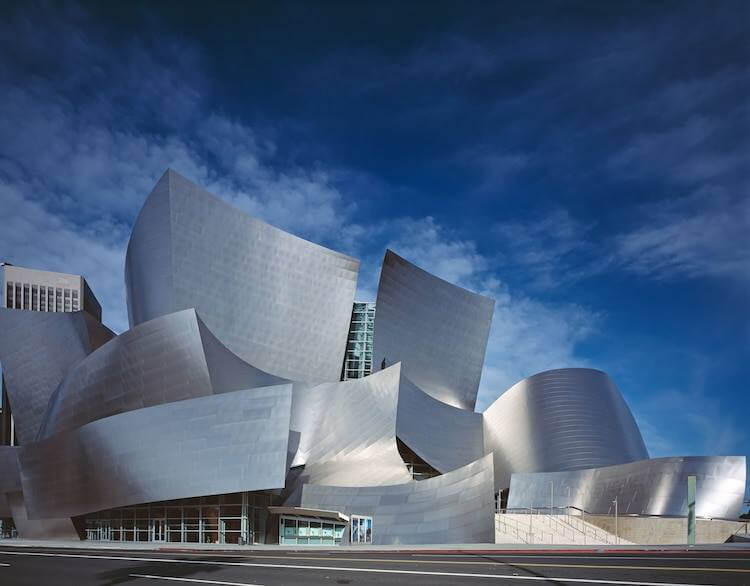 This architectural masterpiece was designed by Frank Gehry. You can see the unique building only here in Southern California. If you have the opportunity to attend a concert at the Los Angeles Philharmonic, do not miss it. 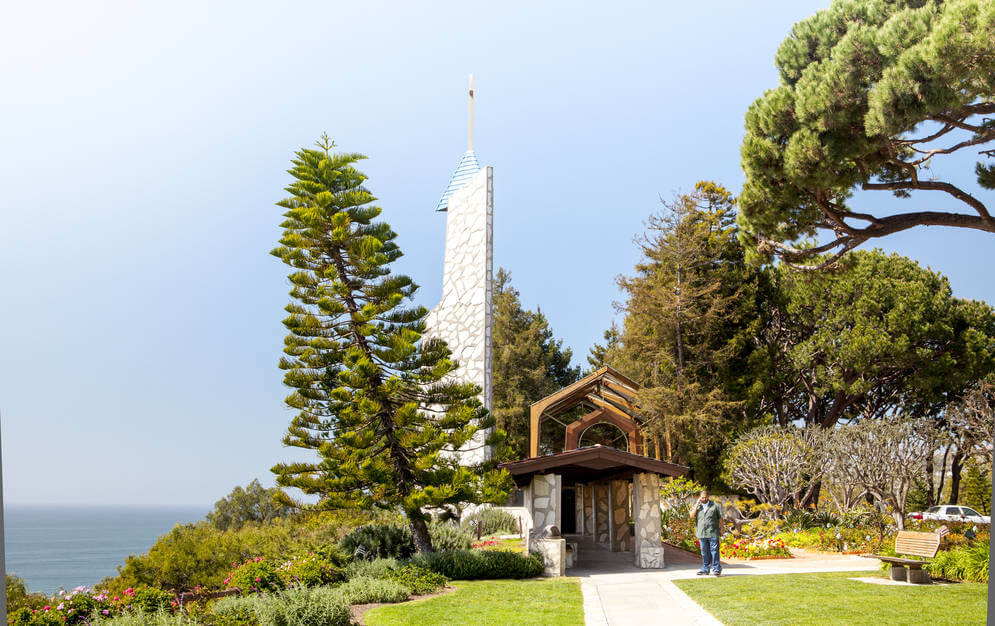 On Rancho Palos Verdes there is a unique church surrounded by rare trees and overlooking the Pacific Ocean. Church lovers will love architecture. Light enters the room through glass windows.

In Los Angeles, in the Watts area, you can find a unique tower almost 100 feet tall. The tower was built by hand by Simone Rodia. She created her 30 years. 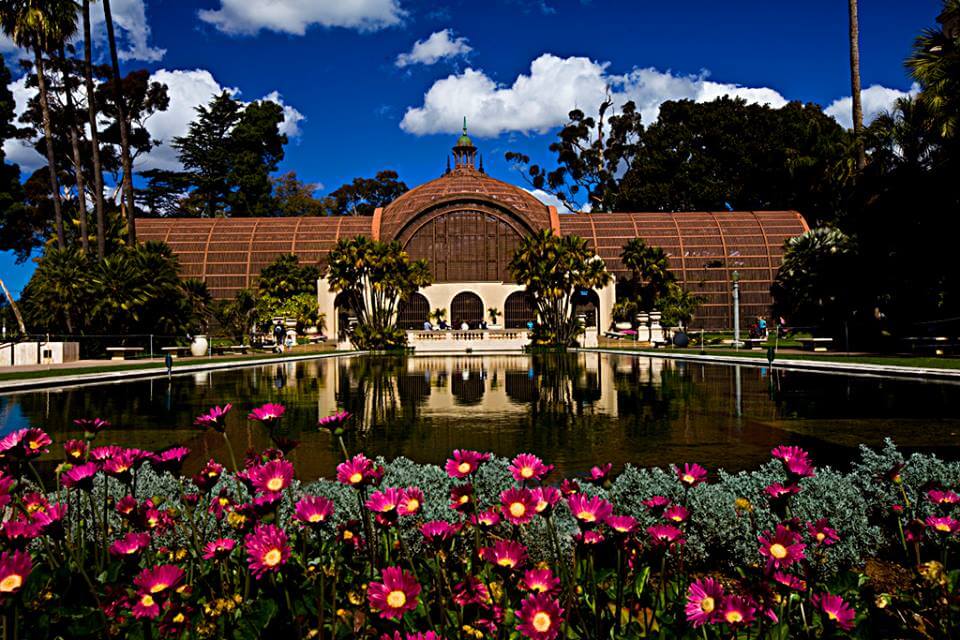 Southern California is home to one of the largest parks in the country. In Balboa Park you will find stunning nature trails, a colorful rose garden, museums, a zoo, and restaurants. 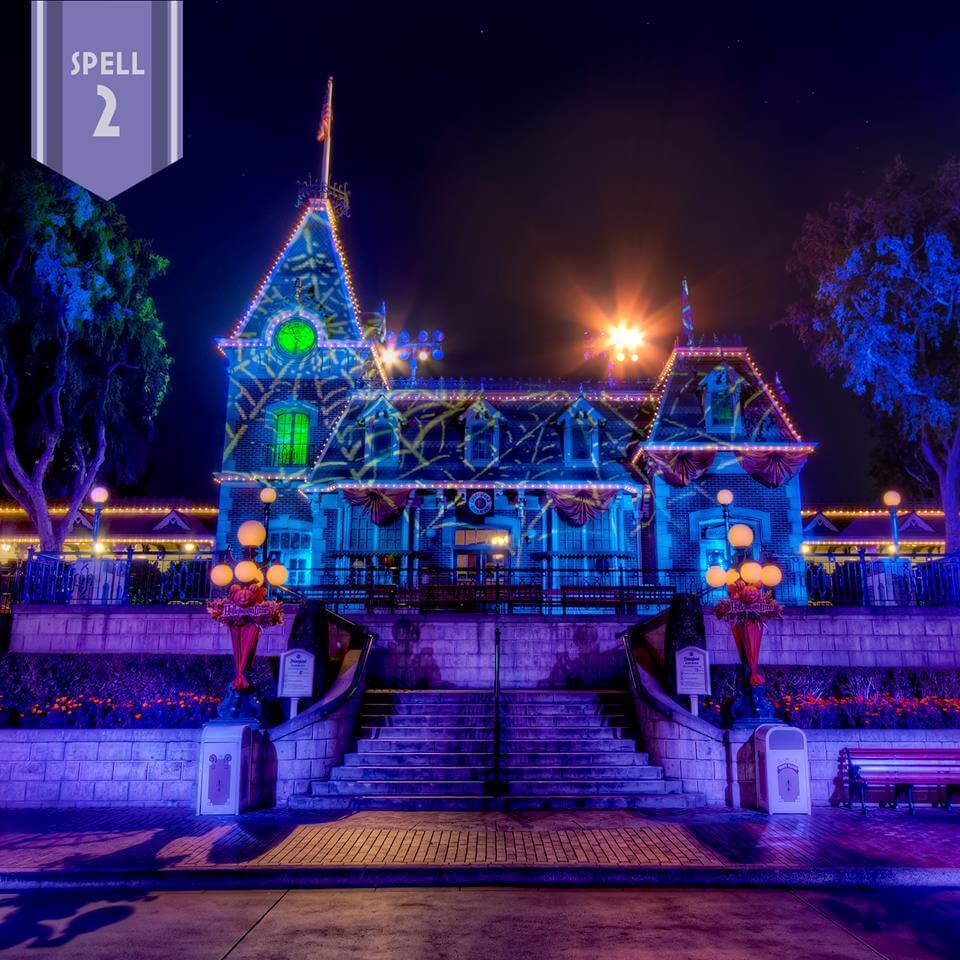 Southern California boasts that it opened the very first modern Disneyland. It doesn't matter if you are a child or an adult, but you will definitely like this place.

Xnumx attractions that close for tourists

Days of free entry to national parks in 2018

Why is it helpful to go to the USA at least once?