10 best and worst US jobs in the near future

The US labor market is changing rapidly, and despite the low unemployment rate, many jobs that used to have great potential and lifetime earnings prospects disappear in favor of high-tech specialties. 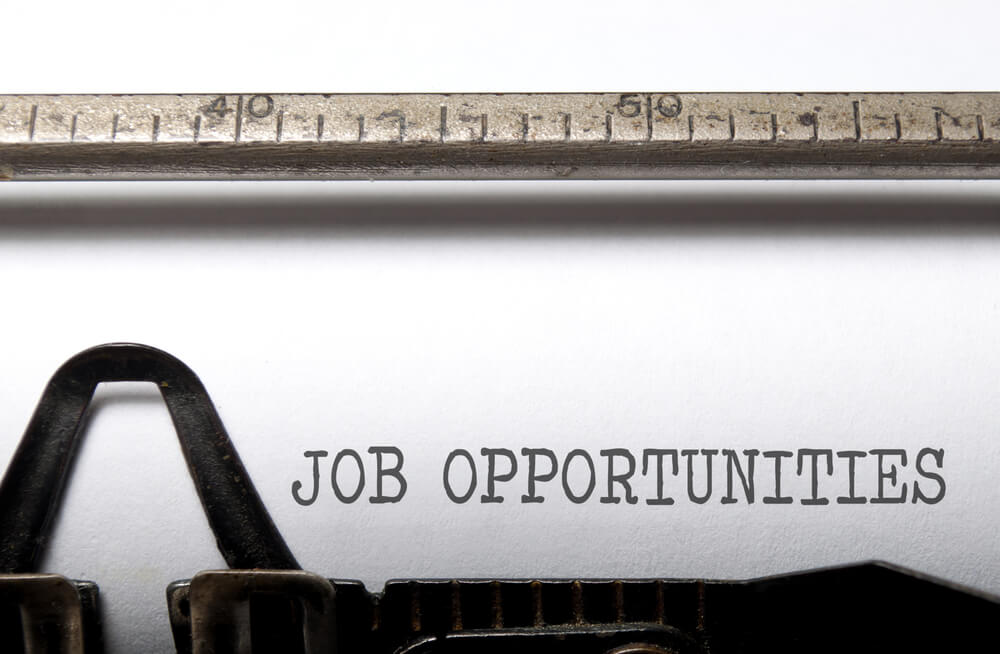 They based their ratings on analyzing data from dozens of federal and local organizations to predict potential employment growth in each industry and compare average wages.

Jobs requiring higher education and technical knowledge were usually the most promising, while jobs that machines can do have very bad prospects for the future.

Top US Jobs in the Future

A nurse practitioner has become the second best position in the US with 172 102 jobs in the country at the moment and a projected increase in 35,2% by year 2027.

As health care in the United States develops, it is expected that patients will rely more on nursing practitioners who are well trained and in high demand. The job requires a master's degree, the average salary is 103 947 dollars per year.

In third place was the position of manager of health services, work that requires monitoring the functioning of medical practice or institution. The average salary in this area is 96 517 dollars per year, and the projected growth in jobs until 2027 - 21%.

Financial managers ranked fourth in the ranking with an average salary of 122 733 dollars per year and a projected job growth of 19,1% to 2027 of the year.

A market research analyst completes the top five positions in the United States with a salary of 62 828 dollars per year and a projected growth in jobs by 24,2% by 2027 year. As a rule, a job requires a bachelor's degree, but higher earning potential may come with higher levels of education.

In sixth place was the position of a computer systems manager, a job in which an employee plans, coordinates and directs all IT activities of a particular company. The average wage in this area is $ 138 per year, with a projected growth of 142% by 14,4.

Next on the list is an information security analyst. This job offers an average salary of 95 506 dollars and a projected employment growth of 27,2% by 2027 year.

The role of the doctor's assistant ranked eighth with an average salary of 103 986 dollars. The projected employment growth in this area will be 35,3% by year 2027.

Physiotherapists came in ninth on the list with an annual salary of $ 85 and a projected 694% employment growth over the next 27,1 years.

Dental hygienists complete the top ten most promising jobs in the US with a projected employment growth of 20,9% and an average salary of 74 432 dollars per year.

Worst jobs in the US in the near future.

At the other end of the spectrum were the watchmakers, they have the darkest future: the average annual salary in this area is 25 203 dollars per year, and the projected decline in jobs by 2027 will be 27%.

In second place were the installers of industrial houses. Although industrial buildings and homes once accounted for 25% of all new homes, their popularity is declining. The average wage in this area is $ 29 per year, and the projected decline in employment is 297%.

The textile machinery operator ranks third on the list. With a salary of 28 288 dollars per year and a projected decrease in the number of jobs by 23,6%.

This was followed by the position of a clothing repairman with a projected job growth of 2,1% and an annual salary of 25 062 dollars per year.

Shoe machine operators complete the top five most unpromising jobs for the future with an average salary of 27 627 dollars and a projected decrease in the number of jobs by 7,3%.

In sixth place were projectionists. Every year, fewer people go to the movies, so the number of jobs in this area in the coming 10 years will decrease by 6,4%, and the average salary here is 22 048 dollars a year.

Likewise, the job of developing photographs is becoming a thing of the past as more and more people rely on digital images. The average salary in this area is $ 27 per year, and the projected decline is 556%.

The list of the most unpromising professions also included people who hang billboards and glue advertisements. With an average salary of 30 499 dollars and a decrease in the number of jobs by 12,6% in the next 10 years, this position ranked eighth in the list of the worst in the United States.

Loggers also lose prospects because most of their work is now done with the help of machines: the average salary in this area is 36 573 dollars per year, and the projected decline in jobs will be 17%.

Completes the list of 10 worst positions for the near future telephone operator. With a revolution in the way people and businesses communicate, this job (with an average salary of 36 317 dollars and a projected decrease in employment of 10,7%) is one of the worst in the future.

The World Economic Forum predicts a massive shift in the labor market over the next four years. By 2022, technology and automation will create 133 million new jobs worldwide. During the same period, 75 million jobs worldwide will be lost - mostly low-skilled jobs where people will be replaced by machines.

Where to look for work in the US: a list of useful tools

7 resume writing tips for US employer

10 posts for which salary in 2018 increased most