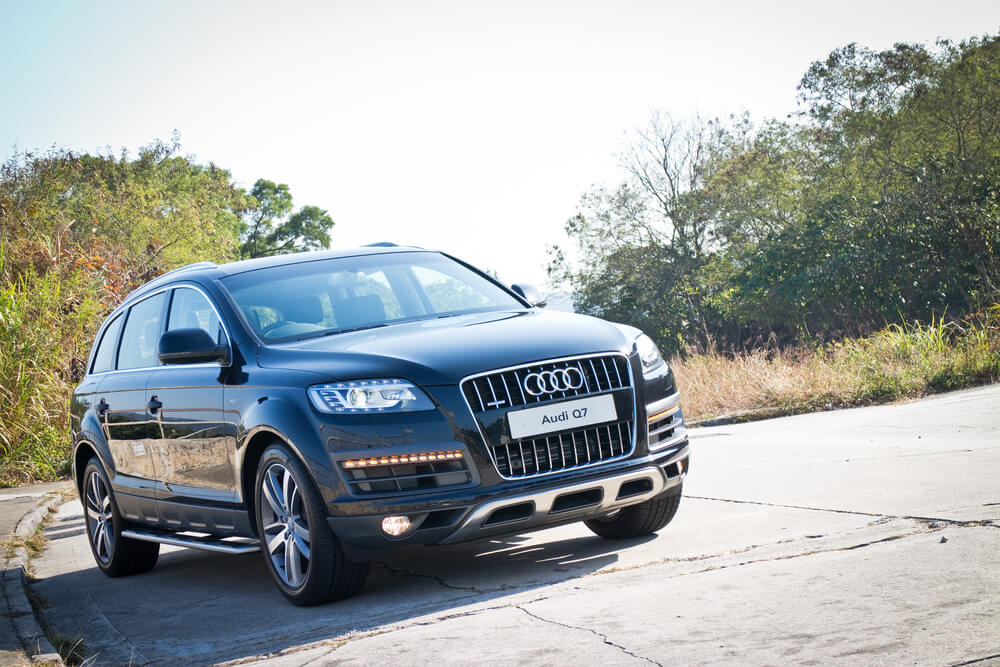 The publication selected cars based on its own test drives, reliability ratings, safety performance and owner reviews - Consumer Reports surveyed the owners of more than 300 thousand cars, starting with the 2014 model year.

The car has a high reliability index and good reviews of the owners.

The new Cruze is one of the few cars in the segment with the highest expert ratings that can compete on a par with the Honda Civic and Toyota Corolla.

This car has very high reliability rates and extremely positive reviews of the owners, most of whom are ready to choose the same model again as their next car.

This car was put in the lead by positive reviews of the owners, handling and efficiency.

The model has high reliability rates, only positive feedback from the owners and one of the highest ratings from experts of the publication.

The model has a responsive steering, a large trunk and an affordable price. But reliability indicators are at an average level.

The reliability indicators of the model are above average, and the owners noted that they would have thought about buying a new Forester when changing cars. In addition, the experts liked the spacious interior, easy access to the car and economy.

This car often becomes the leader of a variety of ratings.

Q7 received the highest rating among all SUVs tested by the publication. The same applies to reliability indicators and owner reviews.

Publication experts believe that this pickup is not suitable for towing large and heavy trailers or for traveling on serious off-road. But it was he who became one of the best for people who do not need a full-size pick-up for business, but who sometimes plan to get out on the nature.

Rating of the most reliable cars 2017 of the year