A one-year-old boy in a 5 stroller in March made an independent long trip to the subway in New York after the man who was looking after him became ill. 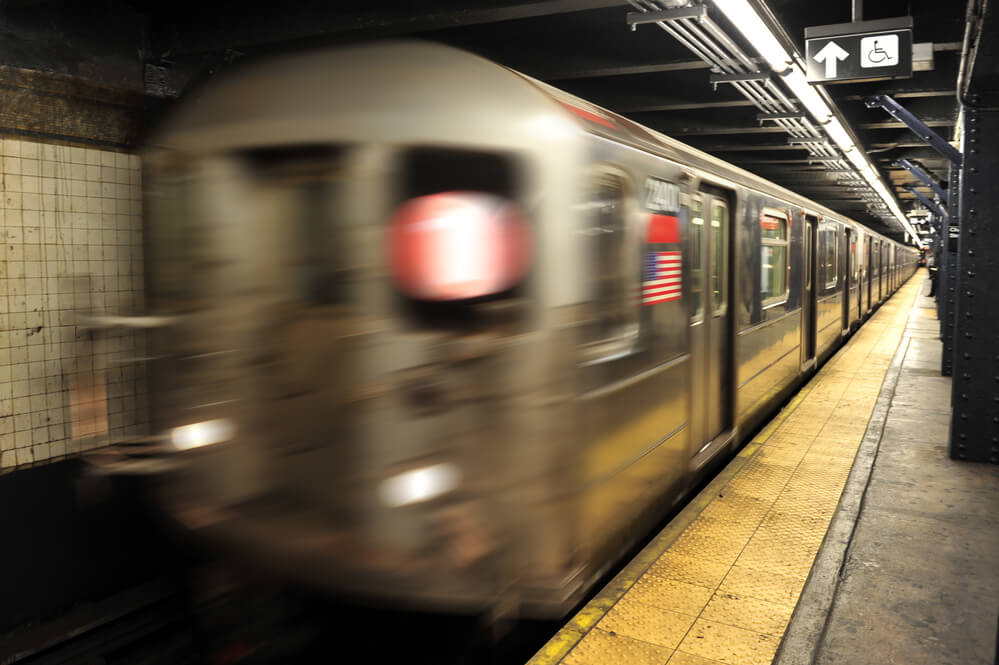 The child and the man looking after him were riding the 1 train in the center of Manhattan, in the Upper West Side, when the 38-year-old man had a medical emergency (the police do not specify what happened to him), Fox News.

The man, who is a friend of the child’s family, was taken off the train on 96 Street at rush hour, but the child remained in the carriage in a carriage.

Eight stops later, on 34 Street, the child was taken off the train and reunited with his family.

According to the police, several passengers reported a child who was on the subway without an adult, before the boy was taken off the train.

38-year-old man reported the disappearance of a child through 20 minutes after the incident. After assisting him, he was taken to the police station for interrogation, but was soon released.

How to save in New York on transport and entertainment

Study: a trip to the subway in New York may increase the risk of cancer